Northern Ireland is once again back in the spotlight.  Edwin Poots, the DUP’s agriculture minister, announced a suspension of border checks on grounds of their illegality.

Northern Ireland is once again back in the spotlight.  Edwin Poots, the DUP’s agriculture minister, announced a suspension of border checks on grounds of their illegality.  Some Nationalist civil servants refused to comply, and activists obtained a rapid judicial review and injunction against the suspension.  Furthermore, DUP First Minister Paul Givan has resigned in protest against the Protocol, which constitutionally forces his Sinn Fein counterpart Michelle O’Neill to do likewise. 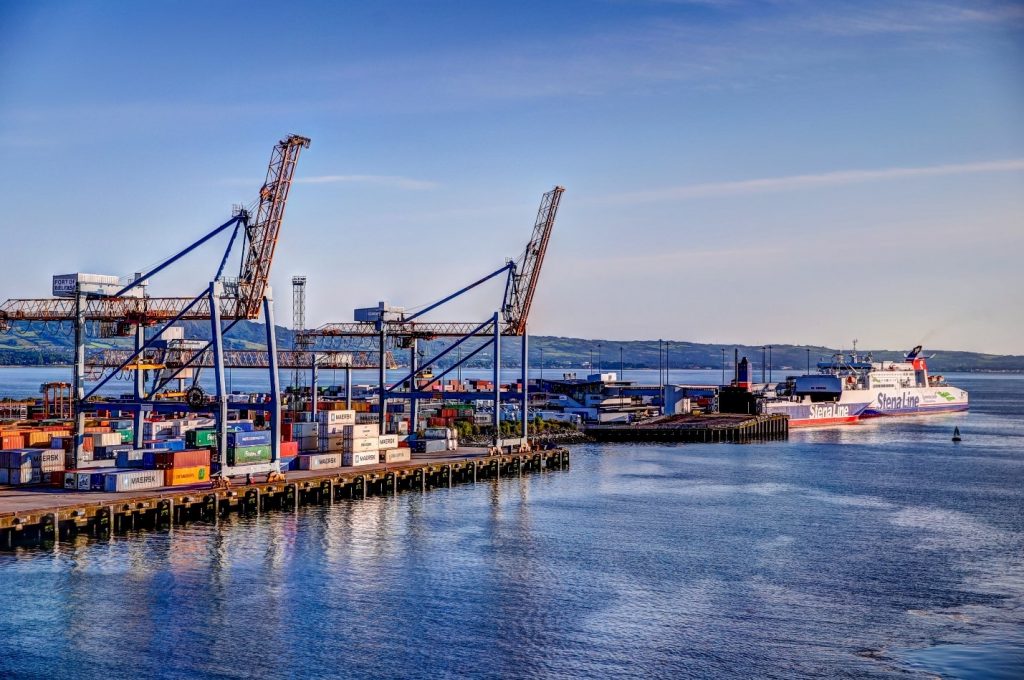 The situation is therefore highly volatile.  If the Unionists are frustrated here, there are few options left to them within the political status quo.  It is highly probable that the DUP will collapse power-sharing if Sinn Fein become the largest party in the May elections, and not impossible that they will renounce the Good Friday Agreement either.  The EU’s insistence on the Irish Sea customs border is having precisely the effects that were warned at the time.

Meanwhile, Johnson’s government remains in difficulties.  Munira Mirza, one the prime minister’s long-time aides, recently departed No. 10.   A formidable pro-Brexit, anti- identity politics presence, Mr Johnson’s team will feel her loss.  The government’s appointment of Steve Barclay as Chief of Staff, meanwhile, will do relatively little to allay concerns that it is going soft on with Frost’s departure.  Though Barclay is pro-Brexit, he also served as Brexit secretary under Theresa May’s government after Dominic Raab resigned over May’s plan to remain in the customs union.

More positively, in connection with last week’s story about the dubious methodology of the Treasury’s 2018 Brexit predictions, another study suggests that Britain’s trade performance with the EU actually improved after Brexit.  The shrinkage of the UK’s trade deficit ‘raises challenging Brexit questions’ (for the authors) about why something assumed by economists to be largely negative has aided UK exporters.  A broader collapse in trade has simply ‘failed to materialise’. 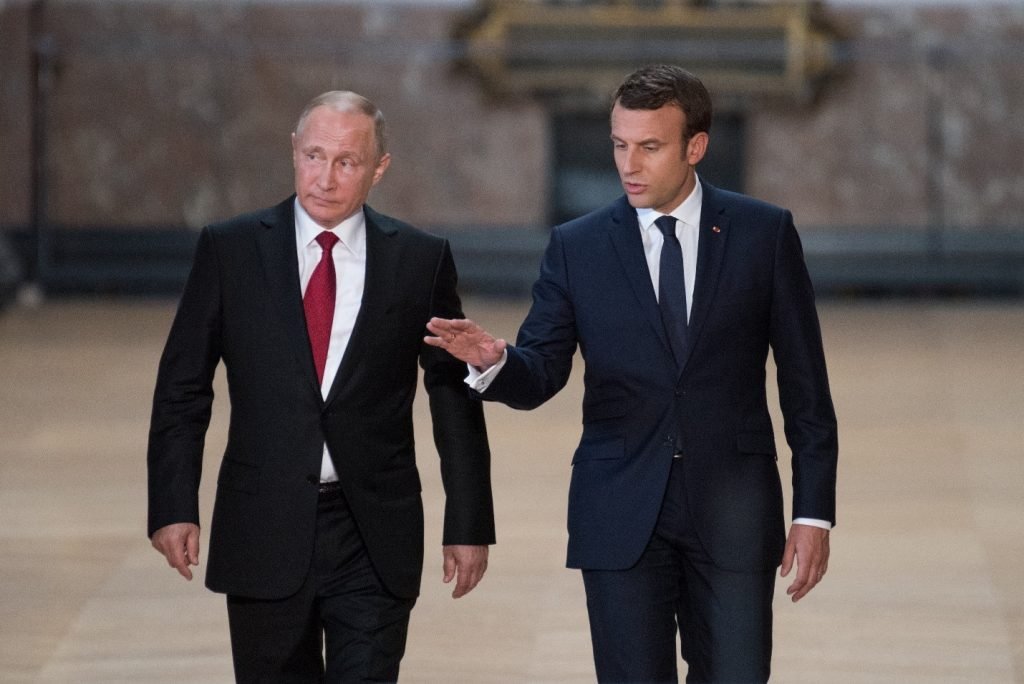 Finally, as tensions around Ukraine continue to simmer, Emmanuel Macron has renewed his overtures to Putin, as China rallies behind Moscow.  Macron is not the only EU leader to advocate detente with Russia – former German chancellor Gerhard Schröder has been nominated to the board of Gazprom, Russia’s state energy supplier, and has been on the board of Nord Stream 2 for several years.  More positively (and sensibly), the European Commission has proposed classifying gas and nuclear power generation as ‘transitional’ green technologies in its latest proposals, though Luxembourg and Austria are strongly opposed.

Harry Western’s piece for Briefings last week on criticism of the Treasury’s 2018 Report has been reposted by Conservative Woman.  Robert Tombs took part in a debate with historian Alan Lester on the British Empire and race.

Ditch the Protocol: the EU Threat to Northern Ireland, by Lord Trimble

Nobel Peace Prize winner, Lord David Trimble, an architect of the Good Friday Agreement, argues that far from protecting the Agreement, the Irish Protocol does irreparable harm. He argues that arrangements for mutual enforcement of trade regulations would be a much superior alternative.

‘Make no mistake about it, the Protocol does not safeguard the Good Friday Agreement.  It demolishes its central premise by removing the assurance that democratic consent is needed to make any change to the status of Northern Ireland.  It embodies a number of constitutional changes that relate to Northern Ireland.’

Muddling Up. The Levelling Up White Paper, by Graham Gudgin

In its much-satirised Levelling Up report, the civil service has produced a bloated lemon.  Despite good intentions, and a mass of information on inequalities, little is likely to come out of its proposals. Indeed, it is difficult to see the wood for the trees among its huge list of activities. With little new money it is unsurprising that the idea of more local mayors caught the headlines. A much simpler and more honest assessment of the nature of the regional problem and the difficulties in achieving regional balance would have been a better service to the public.

‘So much of what is listed in the report has been tried before with limited success over recent decades and earlier successes are ignored. The Paper’s review of previous regional policy initiatives brings forth limited lessons. Surprisingly the great period of regional policy from 1963-76 is hardly mentioned.’

Much of the media focus around queues at Dover has blamed the introduction of checks as the cause of the disruption.  Yet this disruption is partly manufactured.  French customs officials have been insisting on paper forms, where no such requirements are necessary.  Indeed, before Brexit customs officials were keen to emphasise the efficiency of their digital processes.

With a more assertive, focused cabinet, dialogue with France at a higher level might be possible.  Alternatively, hauliers could be persuaded to route via other EU states like Belgium which are less likely to impose wildcat disruptions for the sake of petty political points.  Unfortunately, with Number 10’s current disarray, decisive action seems unlikely.