What a lot of news. The Conservatives won the Hartlepool by-election, defeating a Labour party that has still not understood how much damage the failure to support Brexit has done them.

What a lot of news. The Conservatives won the Hartlepool by-election, defeating a Labour party that has still not understood how much damage the failure to support Brexit has done them. Even more dramatically, French fishermen blockaded Jersey in a fit of pique at no longer being able to fish as much as they’d like. Meanwhile, Michel Barnier’s memoirs accused the British government of being ‘pathetic’ and ‘almost childish’ during the Brexit negotiations. A bit rich from a man whose fellow countrymen are busy fighting the pettiest naval battle since Bob Geldof took on Nigel Farage. 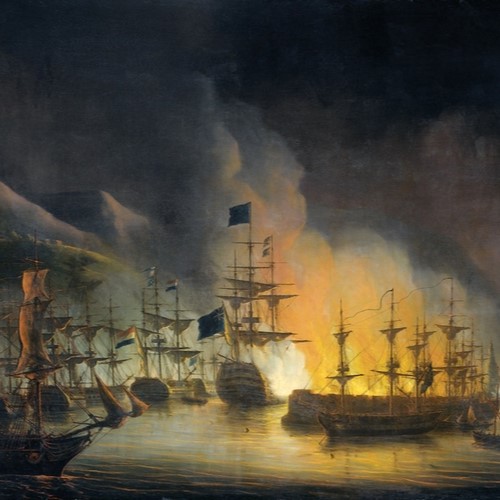 No it’s OUR fish!

If French fishermen want more flexibility in Jersey (and the current system really is quite lenient, allowing fishermen who can prove historic fishing activity to continue to fish), then the EU is going to have to take the same pragmatic approach in Northern Ireland. Alas, no sign of this yet, as the EU this week rejected UK proposals for flexible approach to food shipment checks between Great Britain and Northern Ireland. The EU instead continues to push for full alignment, which it says could be ‘temporary’ or ‘called something else’ – how charitable!

The EU continue to insist on polarising the issue: we must accept full alignment or nothing at all. This is a needlessly destructive approach, damaging trade on both sides merely to prove an ideological point about European unity. There is no need for rigorous checks in Northern Ireland when British goods continue to exceed the standards required by the EU. Britain should continue to make the case for a more flexible approach, which is the only sensible way forwards.

In domestic news, this week’s unsurprising election results prove that Brexit remains as popular as ever in England. This is a vote of confidence for Boris Johnson’s government to make the most of the freedoms Brexit has afforded it. The Scottish results were also positive, not constituting the ringing endorsement of secession that they might have. However, protecting the Union will certainly require close attention in the coming months. 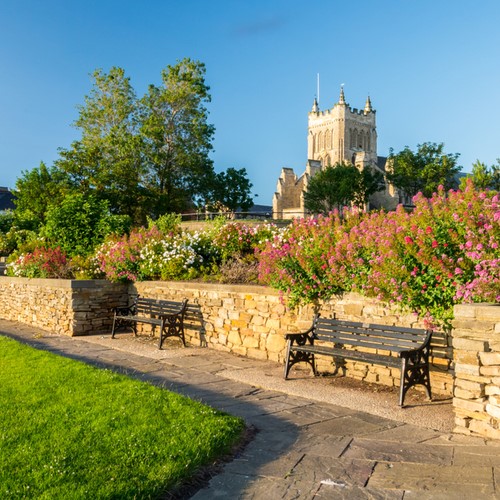 The sun shines on Hartlepool

Meanwhile, The Economist Magazine’s Britain editor, Emma Duncan, wrote in the Times this week that “the pain of Brexit is not as bad as I feared. The damage from Brexit seems to have been relatively mild. Financial services seem to be having a less painful Brexit than I expected…despite being left out of the trade deal with the EU”. Well fancy that. Who would have thought it? But let’s not be mean, after all there is more joy in heaven etc….

The silent bailout system that has kept the euro afloat, by David Blake

We should all know much more about Target2, the silent bailout system that has kept the euro afloat. Professor David Blake of Cass Business School explains how the political and financial crisis in Italy shows it is now failing badly.

“In short, Target2 has become a giant credit card for Eurozone members that import more than they export to other members.”

German hegemony has destroyed EU democracy as Angela Merkel put neo-liberalism and Germany first. EU spin portrays the union as an agent for hope and change, but it has become an entity where reality and claims are diametrically opposed.

“Europe has a youth that has supported Hopey, Changey, painted their faces blue with yellow stars and wrapped themselves in EU flags humming the Ode to Joy.”

It’s time to give Scotland and Wales a dose of financial reality and rethink the Barnett formula, by Paul Ormerod

Subsidies continue to flow from the English taxpayer to the devolved nations of the UK. Boris Johnson is reportedly considering a further massive programme of infrastructure spending to convince the Scots of the benefits of being in the Union. Professor Ormerod argues that subsidies do not work to strengthen the Union and should be withdrawn.

“Paying Danegeld to the Scots and the Welsh simply does not work. Time to concentrate their minds on economic realities.”

The European Commission announced on Wednesday that it was recommending that the European Council veto Britain’s accession to the Lugano Convention.  The Convention allows for parties’ choice of courts and those courts’ judgments to be enforced in Treaty signatories’ own courts, with the EFTA members Iceland, Norway and Switzerland the other parties (all of whom have approved the UK’s request).  The Council, however, has yet to vote on the issue, on which EU countries are divided.

While media coverage of the issue sometimes suggests that this will result in British courts being unable to enforce their judgments in the EU, the reality is less extreme.  The 2005 Hague Convention, to which the UK and the EU nations are signatories, provides that exclusive choice of court agreements (and those courts’ judgments) stipulated in commercial contracts are to be respected by other nations’ courts.  Even without this agreement national courts have varying enforcement provisions which can be invoked.

The significant commercial effects of exclusion can thus be easily managed.  After all, the courts of England and Wales are chosen as hosts for litigation far beyond the EU for their reliability, fairness and commercially-friendly outlook.  The Commission’s recommendation may hurt smaller parties like those suing in consumer rights disputes but it will not have a substantial impact on the broader economy.

Why, then, has Brussels recommended such a move?  The Commission’s official reasoning is that the Convention is meant to apply to countries integrated into the EU’s single market – a rationale which the other signatories obviously reject.  Moreover, this logic ignores the position of Northern Ireland: which under the Protocol is in the single market, but is governed by UK courts.

What is the real rationale for this seemingly petty decision?  Partly, it may simply be to send a hostile message in broader post-Brexit negotiations.  But a telling hint comes in the penultimate paragraph of the Commission’s recommendation, which warns contractual parties to ‘take [this] into account when making a choice of international jurisdiction.’

The hope amongst Commission bureaucrats may be to reduce the international influence and commercial significance of UK courts.  If so it is certainly a hope shared by France, which is keenest to block Britain from Lugano and whose commercial tribunal has recently created an anglophone section to try and pursue international business.  If this is the case, however, they are likely to be disappointed for the reasons outlined above – but it should be a warning to UK lawyers, legislators and judges that the Common Law’s pre-eminence cannot be taken for granted.