After the recent shakeup this Christmas over Northern Ireland, things are quieter in the world of Brexit.  Although Liz Truss has publicly maintained that Article 16 remains on the table, there are signs that the government may be softening its position and rhetoric, while attempting to mollify Unionist sentiment to prevent serious ruptures at the Northern Irish elections in May.

By contrast, Northern Irish Unionists scored a potentially significant legal win concerning the Protocol’s implementation.  The Northern Irish Department for Agriculture, Environment and Rural Affairs has conceded to Unionist Voice that it needs Assembly authorisation to continue implementing checks under the Protocol, and will seek it.  Were Sinn Fein to refuse to allow a vote (as they can legally do) Unionist ministers could suspend checks using a provision of the Good Friday Agreement called the ‘petition of concern’. 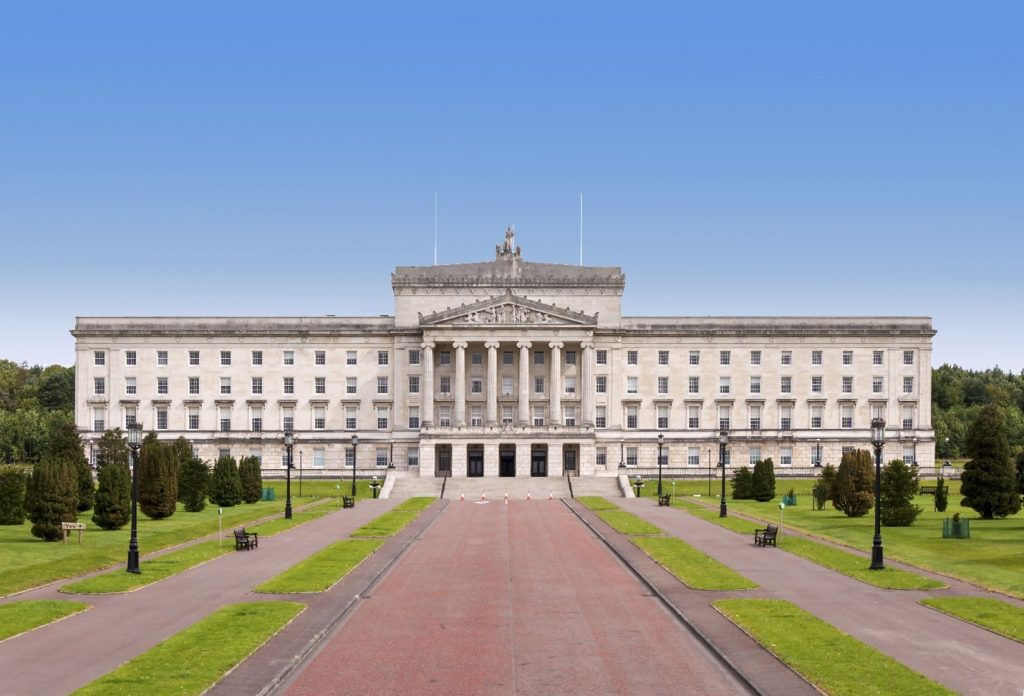 This allows either unionists or nationalists to block proposals of particular concern.  This would circumvent the disingenuous article in the NI Protocol which removes the right of NI Assembly parties to block the Protocol using a petition of concern.  Not surprisingly, this proposal has put the cat among Dublin’s pidgeons.  This should strengthen Liz Truss’s hand in arguing the Protocol does not work.

Good news for British students too.  The UK’s new Turing scheme will provide double the number of students with a greater amount of funding than the costly Erasmus programme.  As we’ve analysed previously, the Erasmus scheme was explicitly set up as a tool of integration, and benefited EU students far more than British ones. 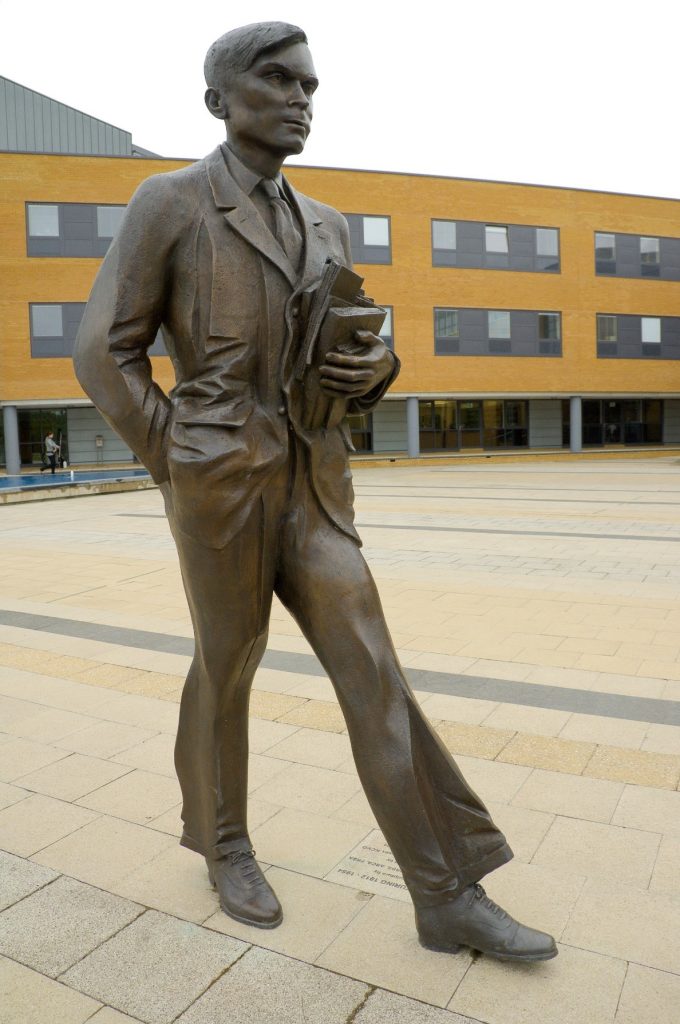 Striding out for pastures new

In European news, the EU has just adopted Irish as its 24th official language. This is good news for the 70,000 speakers on the Atlantic fringes of Ireland including the 8,068 who chose to complete the 2016 census form in Irish. Good also for the 200 Irish speakers employed by EU institutions, Less good for EU taxpayers adding to the 350 million euro costs of translation. Or for European trees.

France’s ambitions for a ‘sovereign Europe’ in its own image, meanwhile, are clashing with the alternative, juridical and technocratic sovereign body envisaged by EU institutions and by German leaders, as Professor Wolfgang Streeck explores in an article republished in Briefings this week.

Lord Frost was not only an effective negotiator but also one of the few UK ministers to fully grasp the intellectual case for Brexit. His resignation looks to have resulted, at least in part, from the UK government backsliding on the Northern Ireland protocol and failing to take bold moves in areas like regulation to realise the potential benefits of Brexit. There is now a real danger the UK will drift into a damaging position of de facto alignment with the EU across a range of areas.

‘More importantly, changes to regulation have been minimal. This is where the really big gains from Brexit are likely to be found – there are big upsides to be had from removing the most damaging EU regulations in industries like financial services. Yet almost nothing of note has been done here.’

The EU Tightens its Grip on National Courts, by Wolfgang Streeck

Professor Streeck describes the struggle in the EU to thwart the process of ‘integration by law. He argues that the near impossibility of obtaining further integration by treaties has led to a process of integration by law. The EU Commission and Parliament have increasingly claimed the right to intervene in national politics and legal orders of member states in pursuit of European ‘values’. The CJEU meanwhile has abrogated to itself the principle of the supremacy of EU law. This has allowed deep interventions by  the EU into the domestic orders of member states which are being strongly resisted by Poland which likes to cite recent resistance by Germany into the extension of ECB financial powers. For Poland (which is being fined daily) the EU demands no government invention in the composition of the courts. For Germany it demands the opposite.

A New Year’s Miscellany of Failed Brexit Predictions, by Briefings for Britain

A New Year’s review of prophecies that never came true. We’ve looked through some previous pieces on the subject (including our own), and added a few extras. Feel free to send us any egregious prophecies we may have missed!

In the aftermath of the Brexit vote in June 2016 a political narrative quickly emerged in which the supposed frustrations of older white provincial ‘left-behind’ working-class men became key to making sense of the result. What is the evidence, and what are the ideological and theoretical frameworks, for this narrative? Though ostensibly liberal, cosmopolitan, and fiercely anti-racist, it reproduces the polarities it claims to oppose.

This piece was drafted in the autumn of 2016 and revised several times in the spring of 2017. when it was abandoned after several academic journals refused to consider it.  This kind of soft censorship is depressingly familiar to Brexit-sympathising academics.  While is too late to revise the piece now at the end of 2021 given the proliferating literature on Brexit, we are very happy to publish the piece here.

‘The key point about the geography of the EU referendum result is this: both leave and remain voters were distributed across every part of the UK – within every community, in every street and often in the same house. But post-Brexit the media and the commentariat did not want complexity. They wanted a simple narrative.’

A Hit to Demand?

Headlines about manufacturers suffering are belied by the underlying numbers.

Readers may have seen headlines proclaim that British manufacturing is suffering as a result of Brexit, with Covid also preventing manufacturers taking advantage of a ‘strong upswing in demand’ taking place and exports of consumer goods falling for the fourth month in a row.

Taking a look at the underlying data compiled by IHS Markit that this story relies on, however, reveals a more positive picture.  The overall rating for IHS’s Purchasing Managers’ Index remains little changed since November, at 57.9, compared to November’s 58.1, representing continued expansion in the sector.  Jobs growth continues at a steady rate, with output rising across consumer, capital and investment sectors.

Moreover, even in exports the fall is confined to consumer goods production – export demand for UK capital goods rose sharply.  Overall, the picture is of a robust and growing manufacturing sector, which has benefited from the government’s decision not to lock down over Omicron in contrast to policymakers in several European states.  Any case for Brexit as a cause of disruption, therefore, needs to acknowledge that the negative effect is minor at most.