We are nearly free. Free from masks! Free from social distancing! Free from football commentors complaining about ‘55 years of pain’! (Well, fingers crossed… Come on England!)

We are nearly free. Free from masks! Free from social distancing! Free from football commentors complaining about ‘55 years of pain’! (Well, fingers crossed… Come on England!) 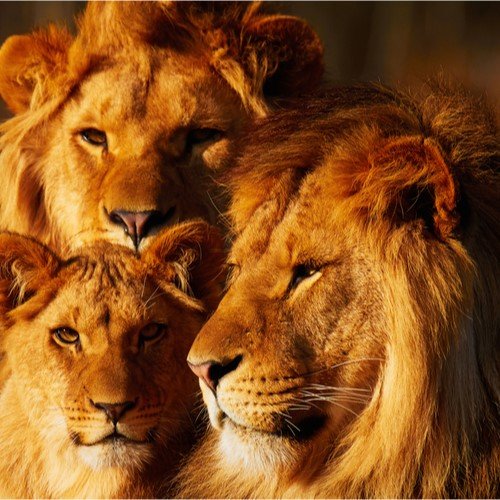 All about the Three Lions…

And free, perhaps, from the interminable wrangling over the Irish Protocol? At his meeting with Mrs Merkel at Chequers this week, Boris Johnson said “when it comes to chilled meat, the wurst is over as Angela said, or maybe I said that”. It is hardly a new joke, but funny all the same. The trouble with Boris’s jokes, as always, is knowing whether they contain a semblance of truth. We shall see.

The Office of National Statistics’ full trade data for May is not out yet, but the information available so far looks promising. UK exports to the EU appear to have further recovered in May – up nearly 9% from the previous month and 40% across the year (the latter largely an effect of Covid). Exports also now 2% above December 2020 levels, which of course were boosted by stockpiling.

UK imports from EU are still depressed in comparison to late 2020 levels, down around 20%. However, the non-EU share of imports have reached 51%, suggesting a general upward trend. Non-EU exports are up by a healthy 5.5% on the previous month in May, and up by 14% compared to the Dec 2020 (but note that that month would not have seen stockpiling effects).

Overall, there is probably some negative effect from leaving the customs union and single market, but it looks pretty small. And nothing like the kind of catastrophe widely (and confidently) predicted by our opponents. BfB will bring you further updates when final figures are confirmed. 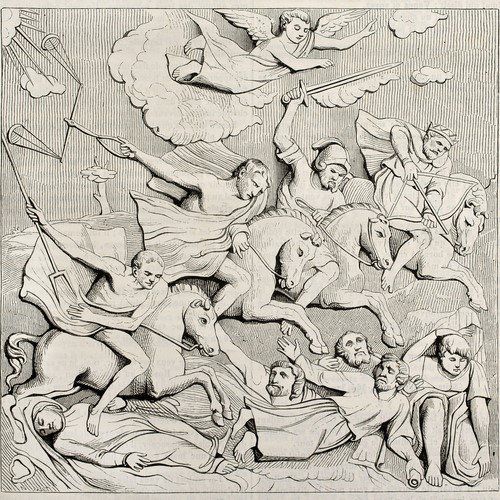 The reasons for the differences between EU and UK trade figures are also becoming clearer, as discussed in this ONS blog. Remainers have jumped on the EU trade data which appears to show bigger falls in UK exports than the UK data. But it appears the EU data are not counting exports on the same basis as before; specifically, goods imported into the UK from non-EU economies and then re-exported to the EU are now not counted as UK exports (but were before). Consequently, the EU numbers exaggerate the export decline.

While the NFU claims that the UK has world-class food standards, the Minister for Rural Affairs tells the House of Lords that we are already importing meat-fed Processed Animal Protein and so the UK should follow the EU and reintroduce it, despite the BSE disaster. But why not call the EU’s bluff and use this opportunity to differentiate UK pork and poultry products from other EU producers. That would be a much greater benefit to UK farmers than slightly cheaper feed.

“The NFU will have to declare if they are actually interested in high animal welfare or simply want the UK to remain dependant on EU farmers forever.”

Trade deals don’t guarantee trade, and large tariff free quotas aren’t always filled even when the imported product is cheaper. But the small quotas of the Australian trade deal probably won’t benefit anyone except the incumbent suppliers.

“There are several rules in life that should always be followed: never negotiate with terrorists, never ask a two year old what they want for dinner and never let a Farmers Union determine a nation’s trade policy.”

The City Strikes Back

As Brexiteers have wearily come to expect, while certain media outlets trumpeted the bad news in January they’ve been noticeably reticent to cover this more positive development.  As we noted at the time, the change in January was largely meaningless. The January figures didn’t include off exchange transactions such as dark pool or SI trades and Infrastructure, jobs and revenues remained largely unaffected.

Nonetheless, like the England team’s performance in the European Championships, it is a welcome piece of symbolism.  Welcome, too, is the fact that one of the sources of the increase came from Swiss shares.  As readers may recall, until the UK left the EU the City was barred from hosting Swiss shares in an attempt by Brussels to bully Switzerland into accepting a new, more onerous trade deal which would undermine its autonomy and labour market protections.

More broadly, London’s success illustrates a couple of broader points.  Firstly, as the FT article linked above notes, it reflects the government’s ambitious plans to facilitate new forms of finance, which will strengthen the City’s offering in comparison to an over-regulated EU.  London has successfully stolen a march in other areas – it was second only to San Francisco as a centre for new FinTech investment in 2020 – partly by benefiting from a more flexible and intelligent regulatory regime.

Secondly, it indicates that the European Commission’s attempts to throttle the City have largely failed.  While Brussels has tried to use the offer of Equivalent status to prevent the UK from stealing a regulatory lead, UK regulators have realised not only that the EU will never deliver on its offer, but that the offer isn’t worth much anyway.  The EU has once again demonstrated its unreliability and bad faith – as it has with its refusal to show the necessary flexibility for the Northern Irish Protocol to function.  If the results in finance are anything to go by, the EU will fail here as well.

A Truckulent Problem for Long-Haul Drivers

Recent headlines have trumpeted the shortage of hauliers as another case of the ills of Brexit.  But the reality is that hauliers are in short supply across Europe, and that the situation has only been worsening since the late 2000s.

In fact, the problem is directly caused by EU policy.  The EU’s Single Market in labour created competition on wages and standards between high-income western European states and former Eastern Bloc countries.  Mirroring trends in other skilled sectors, the haulage industry became reliant on eastern European labour, as drivers from wealthier countries exited the profession.

While this held down consumer prices, it created precisely the squeeze on real wages and living standards for workers which contributed so much to the Brexit vote.  Moreover, it is likely that it led businesses to neglect investments in improving productivity, content to rely on cheap labour to stay competitive.

Contrary to Remainer thinking, EU integration is thus responsible for the problem, not the answer to it.  The powers returned as a result of Brexit will enable the UK to address the problem much more effectively than the cumbersome machinery of the EU.

Indeed, Europe has belatedly recognised the problem that Single Market integration has created.  Prompted by worries about popular discontent across the EU more generally, the European Commission has implemented proposals to try and tackle the phenomenon of low-paid and exploited eastern European drivers ‘touring’ western Europe and undercutting local drivers.

But enforcement across member states who are opposed to the measures (Poland and others) is next to impossible.  In case, regulation of this sort papers over a much more threatening chasm. The EU is a region of vastly different regional economies, which can’t be yoked together under one standard without serious imbalances.  Here as elsewhere, Brexit gives us more freedom to tailor our regulations to our own economy.