A positive story to start this week’s newsletter.  Nuclear fusion has been just around the corner for most of lives of our editors (who are no spring chickens). So, it was disappointing that the BBC News gave only a few seconds to the latest significant breakthrough from the UK site at Culham. This allowed the News to quickly return to their mainstream concerns, interviewing people waiting for operations and looking for cakes in Downing Street. Their bias towards bad news needs to be corrected.  More on the story in the Times and the BBC website. 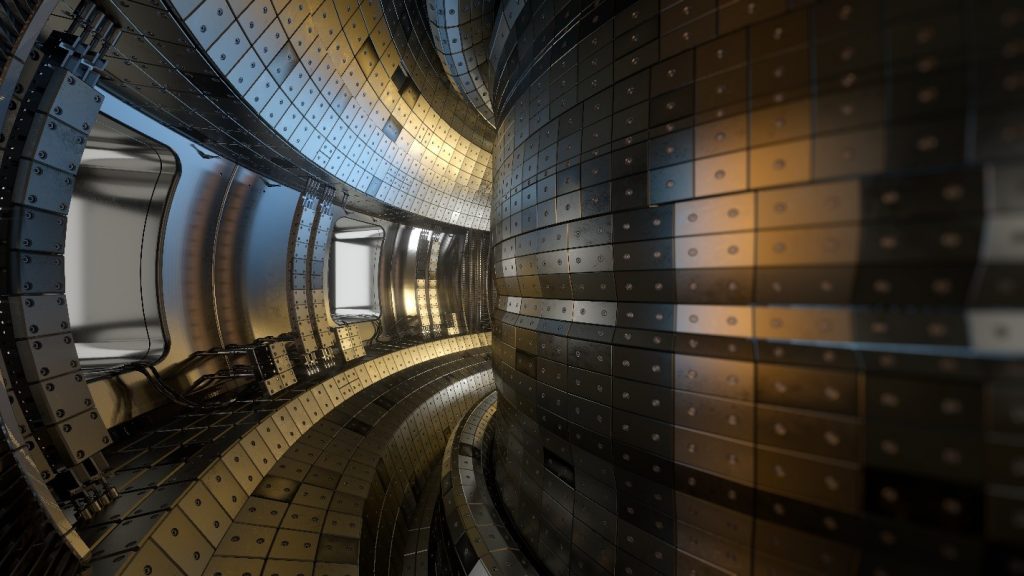 The UK’s energy security is not yet assured, however, given the wait until this technology comes online.  In these circumstances, it is foolish to rule out other sources of energy, such as natural gas derived from native shale gas extraction.  Refusing to frack makes the UK dependant on foreign gas suppliers and vulnerable to their pressure (cf. Germany and Russia), while emitting more CO2 as part of the importing process. 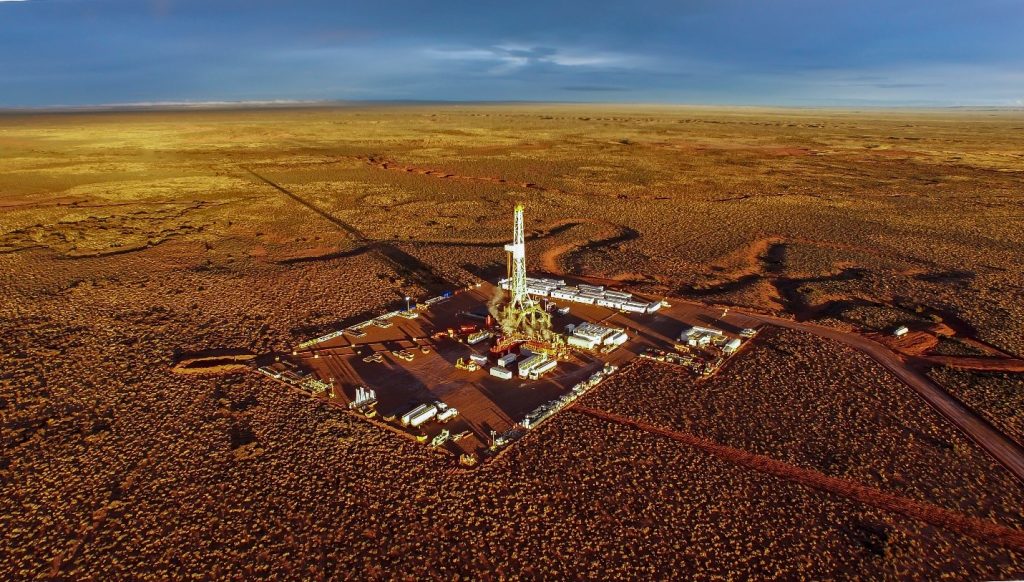 After dramatic news last week, Northern Ireland has remained in gridlock.  Northern Ireland Secretary Brandon Lewis has said there will be no early elections, meaning that Stormont is likely to remain without first and deputy ministers until the results of elections in May.

Otherwise, negotiations continue on the Protocol.  Technical talks are taking place on reducing the burden of checks, although the broader positions of either side around the need for SPS checks remain unchanged.  As we analyse in Briefings this week, there are worrying signs that the government is failing to take advantage of its new regulatory freedom, for fear that divergence from the EU will highlight the new gap between Northern Ireland and the rest of the UK.

Elsewhere, tensions continue to simmer around Ukraine, as UK and allied ministers engage in talks with Russia.  France eyes an EU ‘Health Union’, while trade association The European Publishers Committee files a competition suit against Google.

Graham Gudgin wrote a letter to the Irish Times disputing the suggestion that Ireland’s standard of living is higher than the UK’s, which was published on February 7th.  He also wrote an article on the Northern Ireland Protocol that appeared in Spiked on the same day.

Robert Tombs has been writing about attempts to rewrite history.  He has published in The Spectator on the attempt by Jesus College Cambridge to remove a memorial plaque from its chapel to Tobias Rustat, one of its greatest benefactors – and in the Daily Telegraph on Archbishop Justin Welby’s remarks on the same issue.

The Northern Ireland Protocol is already imposing significant costs on the economy of Northern Ireland, to the tune several hundred million pounds per year. But these costs are but a fraction of the heavy burden that would result from the protocol’s full implementation.

‘The theoretical level of checks that might occur under a rigorously implemented protocol would be around 2 million per year, which would be more than currently occur across the entire EU – and this level of checks would be for a trade flow that is a tiny fraction of total EU imports.’

The Protocol Vat Trap Adds to The Cost of Living Crisis, by Caroline Bell

The cost of living crisis brought about by rocketing energy and fuel prices is in the news on a daily basis. But no one in Whitehall seems willing to admit that the Northern Ireland Protocol has seriously hampered the government’s efforts to mitigate its impact.

‘While the Prime Minister and his Number 10 aides pirouette on a sixpence to obfuscate the full details of their lockdown parties, their dedication to the actual business of government has been disastrously compromised. They appear to be too busy trying to salvage their own careers to care that by edging out Lord Frost and failing to trigger Article 16 last December according to his negotiating timetable, crucial decisions on British tax policy have now effectively been outsourced to the European Commission.’

The effect of discontinuing Covid isolation, by Dr Cam Bowie

Former Director of Public Health for Somerset, Dr Cam Bowie uses a model with a good record of prediction to estimate the impact of removing all isolation rules across the UK. His conclusion is that a new peak of daily infections and deaths will occur in March. However, the number of hospitalisations and deaths will be much lower than last Spring due to vaccinations and the NHS will not be overwhelmed.

‘The early discontinuation of quarantine of Covid-19 cases will see a huge rise in cases, a modest rise in deaths and a moderately stressed NHS.  These health effects are not compensated for by a rise in economic activity but instead by a reduction of 0.9% in GDP.  The findings allow an assessment of the value of the proposed measure.  There seems to be no virtue in abandoning such a simple and non-intrusive public health response.’

Why the NI Protocol is Not Just Against Northern Ireland but the Whole United Kingdom, by Dr Dan Boucher

When looking back at the EU’s tactics in relation to Northern Ireland, even I am shocked by the brazenly realpolitik nature of their modus operandi. The British government must defend the dignity and integrity of the United Kingdom as a whole by triggering Article 16 as quickly as possible.

‘In a context where one of the primary roles of a sovereign state is to uphold and regulate the market, it is not possible to affirm the territorial integrity of the state with its own laws apart from its territorial market and its laws.’