It sounds like a summer silly season story, but alas, it’s not. The Director of the company behind the People’s Vote campaign, Roland Rudd really has (at last) resigned…

Dear Subscribers,
It sounds like a summer silly season story, but alas, it’s not. The Director of the company behind the People’s Vote campaign, Roland Rudd really has (at last) resigned… and is off to enjoy his cushy job as Chairman of the Tate. He is at least a suitable administrative face of a work like Tracy Emin’s ‘Unmade Bed’. 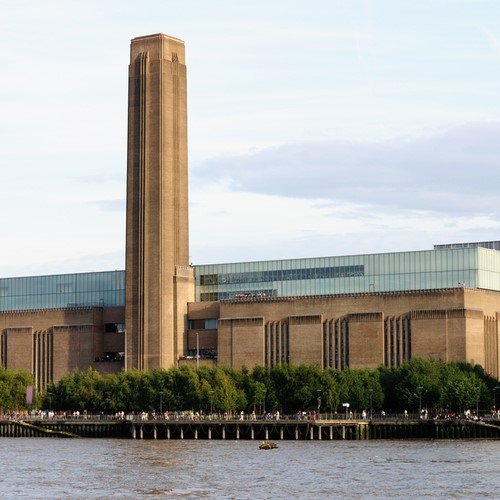 In a reminder of just how wrong Rudd and his friends were, we now have the data for imports and exports from and to Ireland up to June, which show that they have made a pretty complete recovery. 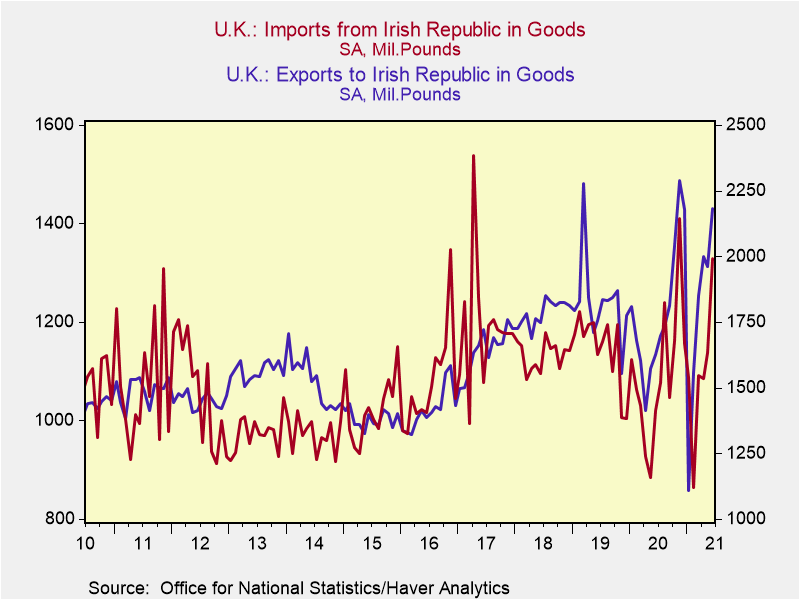 Meanwhile, in other news about our old foes, the verdicts are coming in on Michel Barnier’s diary. You can find that of BfB editor Robert Tombs below. Subscribers will also enjoy this acidic review of a new ‘revisionist’ biography of Winston Churchill, written by Andrew Roberts for The Spectator.

Robert has also been engaged in an exchange of letters with Saul Dubow, his fellow Professor of History at Cambridge, about his recent Telegraph article, ‘The Boer war dead deserve to be remembered’, discussing changes to a Newcastle monument to men who died in the Boer War. Here are the links to Professor Dubow’s letter and Robert’s reply.

We shall soon be able to read Michel Barnier’s ‘secret Brexit diary’ in English. It is an important document, but the least ‘secret’ diary one could imagine.

The British Empire: A Moral Account, by Nigel Biggar

The following talk was given by Nigel Biggar, the University of Oxford’s Regius Professor of Moral and Pastoral Theology, at the West Cork History Festival 28 July 2021. In it, Professor Biggar assesses the case for declaring the British Empire systematically racist or fascist, and finds it wanting. You can also watch the talk on Youtube.

“My considered view is that not one of these attempts to stick the label ‘Nazi’ onto the British Empire works.”