The press this week has understandably concentrated on fresh news about Number 10’s lockdown indiscretions.

The press this week has understandably concentrated on fresh news about Number 10’s lockdown indiscretions.  Somewhat less commented on, but perhaps more significant, are revelations about the role of Christine Lee, a Chinese lawyer who gave substantial donations to Labour MP Barry Gardiner and sought to influence other MPs.  MI5 has announced that it believes her to be an agent for the People’s Republic. 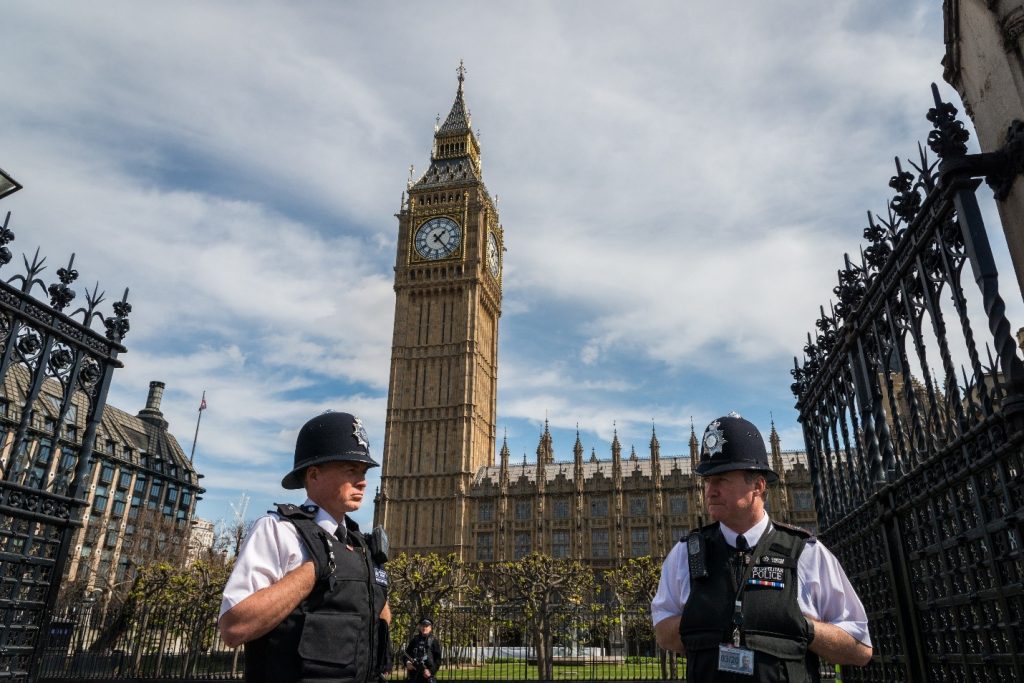 If true, it forms part of a wider pattern of Chinese influence.  China has ambitions to influence Western environmentalism, universities, and politicians.   The rapid hushing-up of the Wuhan Lab-Leak Theory – now acknowledged as perhaps the most likely origin for Covid-19 – only strengthens suspicions that many prominent Westerners are afraid to antagonise Beijing.

More directly on Brexit, there is relatively little concrete news on the Northern Ireland Protocol.  Commentators are divided as to whether Liz Truss is signalling a climbdown over the role of the CJEU and cross-border checks, or holding to David Frost’s Command Paper positions.  If the government is to move, it should do so soon.  The longer the Northern Ireland Protocol stays in place, the more damage it causes, and the harder it will be to shift it as it becomes a ‘new normal’.

More positively, an important milestone was reached this week in the UK’s post-Brexit trade policy as negotiations were opened on a trade agreement with India. Soon to have the world’s largest population, and with a rapid rate of economic growth, India is a key market for the future. At recent rates of growth India may have as large a market as the entire EU by 2050. 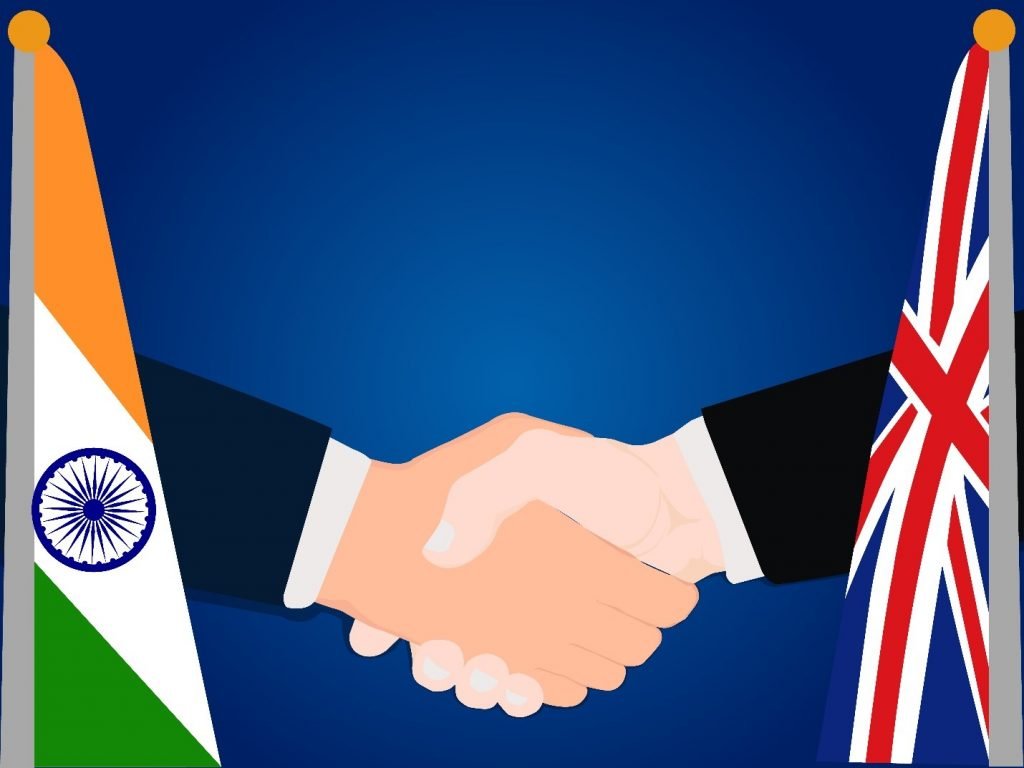 Hoping for a deal

Events in Europe are more troubling.  A week of intensive talks has done little to calm tensions between Russia and NATO.  With the former poised to invade Ukraine, a united EU line has been noticeably absent.  If Russia does invade, the EU’s capacity for integration will be tested to destruction.

Security crises are powerful triggers for domestic unification – notably in Great Britain’s own case.  If the EU cannot forge a common foreign policy now, in the heat of crisis, it may prove impossible in future.  This is ambivalent from a British perspective.  While a strong EU would be a useful buffer against other threats, recent experience shows that the EU is far too happy to use every advantage it can find in negotiations with the UK.

This is the full text of the article in the Mail on Sunday by prominent Brexiteer David Jones MP. He argues that Northern Ireland has effectively become an EU colony, and urges Liz Truss to make it absolutely clear to this Thursday’s dinner guest, Maros Sefcovic, that the time has come for Northern Ireland to be freed completely from the intolerable constraints of the Protocol and the jurisdiction of the ECJ.

‘Far from protecting the Good Friday Agreement, the Protocol is positively undermining it.  As Lord Trimble, one of the architects of the Agreement, has pointed out, the Protocol has changed the constitutional status of Northern Ireland without the consent of its people.  This is already the cause of rapidly growing resentment.’

A recent piece in Bloomberg repeated tired claims about the supposed underperformance of the British economy due to Brexit.  The story focused on the OBR’s projections of what growth would have been had Britain not left the EU, and the Treasury Report’s estimates from 2018.  Most egregiously, the piece treats these predictions as fact, rather than as hypotheticals.

We’ve dealt with these kinds of projections before – in brief, they involve substantial assumptions about the benefits of trade deals not backed up my much hard evidence, or (alternatively) ‘doppelganger’ analyses of comparator countries.  Supporters of Brexit can expect these kinds of claims to persist.  By nature, they are inherently unfalsifiable, and support the preconceptions of those who espouse them.  This kind of economics may be dismal, but it is not the dismal science.

Instead, what the data show across the board, from business spending to the supply of labour, is the impact of the Covid-19 pandemic.  Britain was particularly hard-hit by Coronavirus in the initial stages of the pandemic, with comparatively high case numbers and a long lockdown period.  The depth of the recession reflects that damage, rather than any hypothetical Brexit impact.

More positively, the Financial Times has assessed the prospects for more efficient regulation.  While pointing to areas where few gains may be made such as in chemical regulation, the paper suggests that Britain can take advantage of its lead in tech to promote a more light-touch regime around AI and personal data.  Though gains will take time to materialise, in the long run they may allow Britain to pull ahead and expand its reach, compared to Europe’s more restrictive approach.

On the issue of support for EU membership versus staying out, it’s worth addressing Bloomberg’s use of a poll by Comres.  Bloomberg claims that the polls shows that ‘a majority of the British population would now vote to re-join the EU, including one in ten who voted to leave in the 2016 referendum.’

This surprising claim turns out to be based on a misreading of Comres’ admittedly opaque report publicising their findings.  The ‘majority’ turns out to be of those with an expressed voting intention – in other words, it leaves out people who say that they don’t know.  Moreover, while 10% of Leave voters did indeed state that that they would vote to Join, a similar proportion of Remain voters stated that they would vote to Stay Out.

Finally, the Bloomberg piece neglects to mention a later, December poll by Comres, which showed Join and Stay Out neck-and-neck.  Indeed, the long-term poll data compiled by Politico suggest that the public is split on the question, with fluctuating levels of ‘don’t know’, albeit usually with a majority for Stay Out.  This kind of cherry-picking and misreading the data is almost embarrassing to point out – but sadly all too typical.