Well, a mixed bag this week. No football trophies for England (boo!) but the sun has come out and Covid restrictions will end tomorrow (hooray!). Masks and shirts are being stripped off with equal alacrity by a joyful Great British public.

Well, a mixed bag this week. No football trophies for England (boo!) but the sun has come out and Covid restrictions will end tomorrow (hooray!). Masks and shirts are being stripped off with equal alacrity by a joyful Great British public. 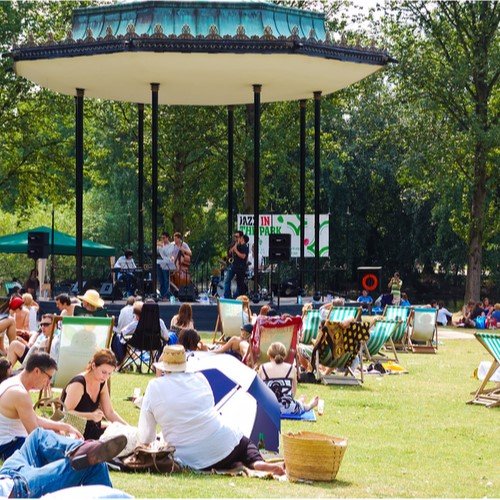 In somewhat farcical (but unsurprising) style, new Health Secretary Sajid Javid has come down with the virus, although symptoms appear mild, as should be expected after Javid’s two doses of the vaccine. Boris Johnson and Rishi Sunak, who came into contact with Javid, will also have to endure a taste of their own tedium, as they go into self-isolation this week. A small nugget of comfort to the half a million other UK citizens – many of them double vaxxed – placed under house arrest by the NHS’s Track and Trace app this week.

The big Brexit news is the EU’s decision to unilaterally dump 600 new regulations on Northern Ireland with no notice, which has rightly caused considerable irritation in Westminster. The UK government continues to mull over its response, though it seems that in general the tactic will be to extend grace periods as long as possible and to say to the EU that the non-application of their rules causes them few obvious problems. 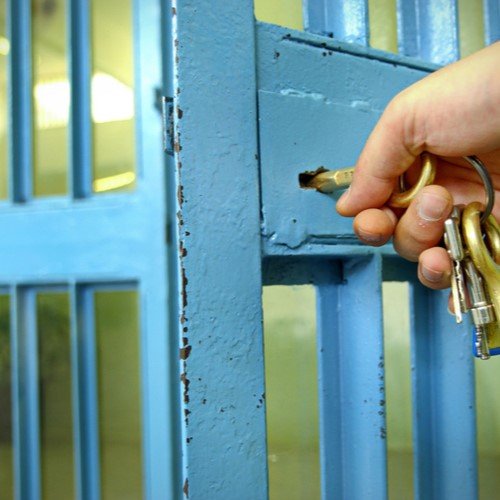 No freedom day for Boris and Rishi

We at BfB were pleased to see Paymaster General Penny Mordaunt boldly cataloguing the failings of the EU over the Irish Protocol in Parliament this week. We hope that this fighting talk is the same as that going on behind closed doors. In the end, the EU’s dirigiste approach to the Protocol is likely to prove self-defeating. The more difficulties the EU causes the people of Northern Ireland, the more likely they are to vote against the Protocol in 2025.

BfB co-editor Graham Gudgin was interviewed by GB News this week on the Orange marches in Northern Ireland, but was a bit perplexed when the producer said he did not know that marches occurred in NI. Graham also met David Frost this week to discuss next week’s White Paper on HMG’s plans for reforming the NI Protocol.

Meanwhile, our other co-editor Robert Tombs received an unexpected honour from Prospect magazine (not usually a BfB ally), which has declared him one of ’50 thinkers to rebuild the world’ (along with Elon Musk and Alexei Navalny). But lest Robert’s head grow too swollen, the list of ‘Great Thinkers’ also includes Professor Priyamvada Gopal, Cambridge’s very own ‘Torquemada of the woke inquisition’. Ah well…

UK-EU trade in May: Another body blow for ‘Project Fear’, by Harry Western

UK exports to the EU continued to recover strongly in May and are now above pre-pandemic levels. The latest data support our long-standing view that claims of huge trade losses after Brexit were massive exaggerations.

“As the UK data are being reported on a more consistent basis, these are the better guide to what is actually happening.”

Brexit and The Trouble with Boris, by Brian Morris

Boris Johnson will go down in history as the man who got Brexit done. Will it soon be time for him, and us, to move on? He could spend more time looking after his new family and his bank account. Would that be better not only for him, but for his party, Brexit, and the United Kingdom?

“There may not be a general election until 2024. But it’s not too early for Tories to start having a conversation about the Conservative leadership.”

Simon Coveney, Ireland’s foreign minister, recently made clear the agenda behind the Irish government and Brussels’ negotiating stance: diversion of trade between Northern Ireland and the rest of the UK.  Remarking that grace periods were in place to enable supermarkets to ‘readapt their supply chains and accept new realities’, Coveney seemed to ignore the fact that Article 16 of the Protocol is specifically in place to enable the parties to prevent substantial trade diversion.

These statements, bizarrely, often come in tandem with EU leaders praising themselves for how generous they’ve been in offering extensions to implementing the Protocol.  Both Coveney and Ursula Von Der Leyen have suggested that these extensions are signs of the EU’s generosity, and criticised the UK for failing to reciprocate.

But they themselves envisage extensions as a period in which businesses can change their supply chains, rather than continue to trade with the UK.  As such, it’s generosity in a narrow sense – more time to comply – rather than a genuine generosity which recognises Northern Irish businesses’ relationships with the rest of the UK.

This attitude suggests the futility of a policy of delay from the British side.  Given the EU’s stated desire for trade diversion, it is unlikely that the bloc will simply concede the permanent fixes necessary for the Protocol to actually function long-term.  They have had their chance in numerous meetings of the Protocol’s implementation committee, and remained intransigent.

Moreover, there are risks that the delay only favours Brussels.  If some trade diversion does actually take place over the extensions, that will give EU negotiators an easy way to argue that the Protocol is working as anticipated, and thus to deny further concessions.  This will leave Unionists trapped and angry in a political limbo – which EU leaders’ platitudes about the Protocol being designed to preserve peace will do little to ameliorate.