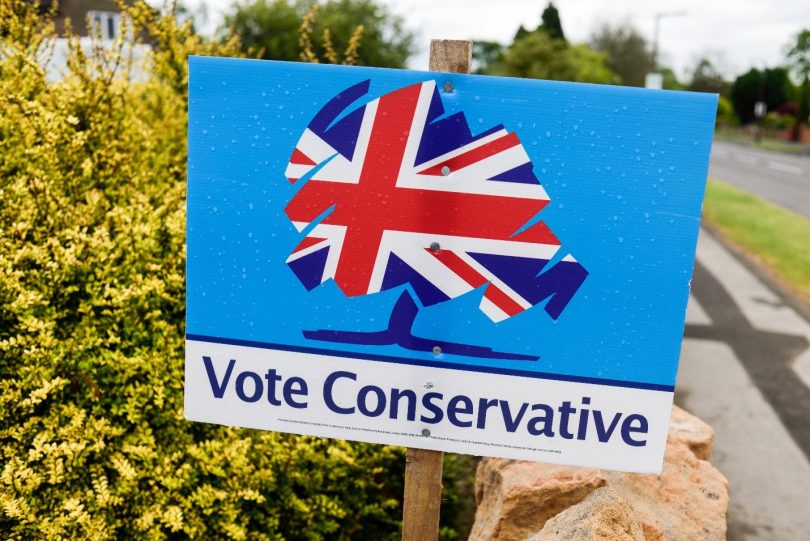 The Conservative leadership campaign is in full swing, with Liz Truss, Rishi Sunak, Kemi Badenoch, Penny Mordaunt and Tom Tugendhat jostling for MPs’ support.  Though Sunak leads among MPs, polling suggests that he would lose to many of the other candidates in the final head to head contest.  After the most recent debate, Kemi Badenoch appears the membership’s favoured choice (and that of Briefings editor Robert Tombs), though her lack of Parliamentary support could see her miss the final run-off. 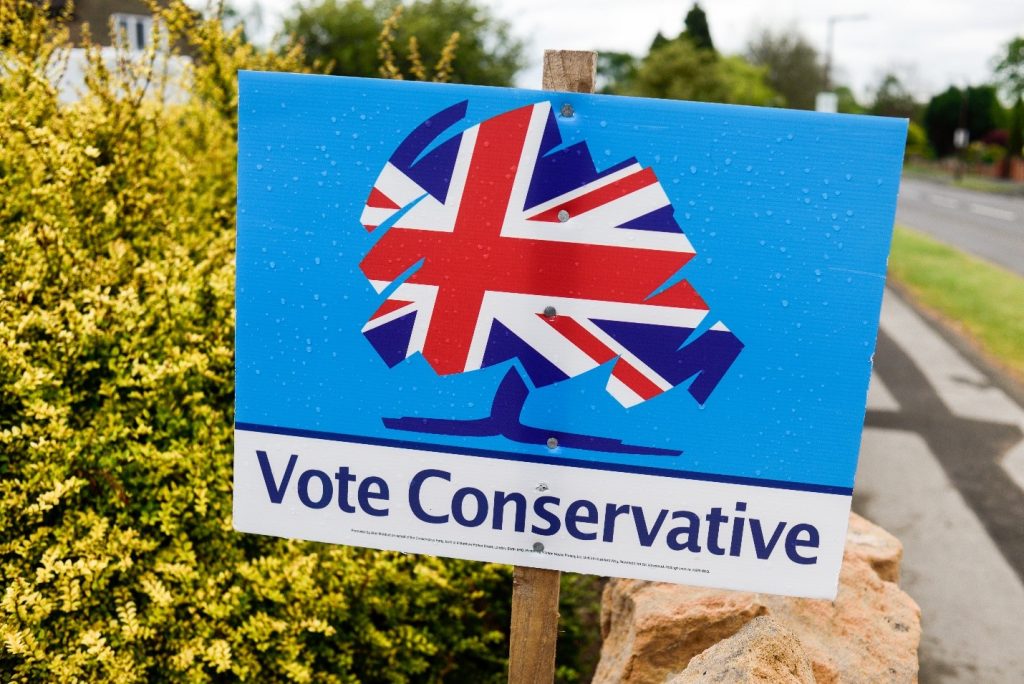 But for which one?

Looking at the numbers in more detail, if all of the votes for Kemi Badenoch and Suella Braverman go to Liz Truss, if and when these two BfB favourites are eliminated, then Truss will make it to the last two even if all of Tugenhat’s votes go to Mordaunt (which they won’t).  It seems likely that Badenoch’s supporters will decide the contest since if Truss reaches the last two she is likely to beat Sunak.

A number of significant news items from Europe this week.  Italy’s government lurched into fresh crisis.  The 5-Star Movement, part of the coalition government, refused to support Prime Minister Mario Draghi in a no-confidence vote in the Senate.  Draghi won the vote but tendered his resignation to the President anyway, who refused it.  Draghi is the EU’s preferred prime minister – Europe’s aid to Italy is conditional on its implementing structural reforms, which Draghi as ex-President of the European Central Bank is well-placed to implement. 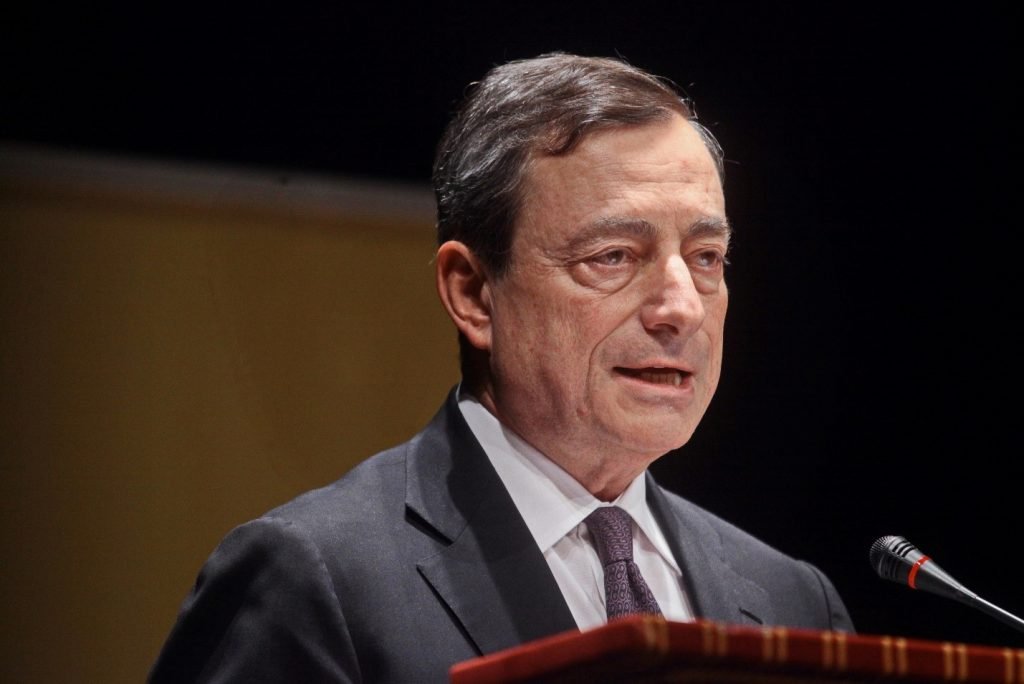 In happier news for the Euro, Croatia’s formal application to join the currency was approved by the European Council.  Its accession will take place in early 2023.  Nonetheless, the broader outlook for the currency is less warm: the Euro fell to parity with the dollar for the first time in 20 years this week.  While this is partly due to the strength of the US currency, markets also fear the risk of recession.

That recession is linked to Russia’s strategic use of its natural gas pipelines – a prospect which has long been feared by hawks.  Not only has Putin shut down Nordstream 1 for “maintenance”, but Russian courts are now blocking Kazak pipelines (which flow through southern Russia).  This is an object illustration of the failures of Western strategic planning – authoritarian leaders can use their control of natural resources to put pressure on other nations, just as Western nations can exploit their control of global financial systems.

Editor Robert Tombs has published two pieces this week – one in the Spectator setting out the case for Kemi Badenoch for Conservative Prime Minister, and another in Spiked musing on how Boris Johnson ought to take control of his own legacy.  A modified version of Robert’s first piece appears below.  Gwythian Prins has also highlighted the dangers that the Conservatives face if their leader gives in to pressures for BRINO (Brexit In Name Only) emanating from the upper echelons of the political establishment.

Badenoch for PM – A Personal View, by Robert Tombs

There is no new formula for political success: now as always it is energy, intelligence, honesty and courage.  Of the candidates now being considered by the Conservative Party, there is widespread agreement outside the ranks of MPs that one stands out.

“The next Prime Minister needs to be a true Brexiteer with a strong sense of the identity of Britain and the need to defend freedom.  No doubt all will lay claim to these characteristics.  One who has never wavered on the former, and has taken a consistently brave stand on the latter is Kemi Badenoch.”

Ukraine Update no 8, by Adrian Hill

Recent days have seen a G7 Summit beside a German lake, NATO meeting in Madrid, and the Swiss hosting an attempt to find a way to peace and reconstruction of Ukraine from the relaxing tranquillity of Lugano.

“The Kremlin is preparing for a long war. Not simply with bold words but also cunning legislation. Speeches are given that repeat Putin’s aim to absorb the whole of Ukraine into Russia. Military nationalists are critics of the execution, not the ambition. Occupied areas face laws that will absorb them into Russia. Covert conscription is enforced in the occupied areas. Russian industry faces tighter laws which allow the government to enforce new contracts on workers and industries – a lot of equipment needs replacing, and workers may be required to work at night or weekends for pay decided by the Kremlin. Covert industrial mobilisation is under way.” 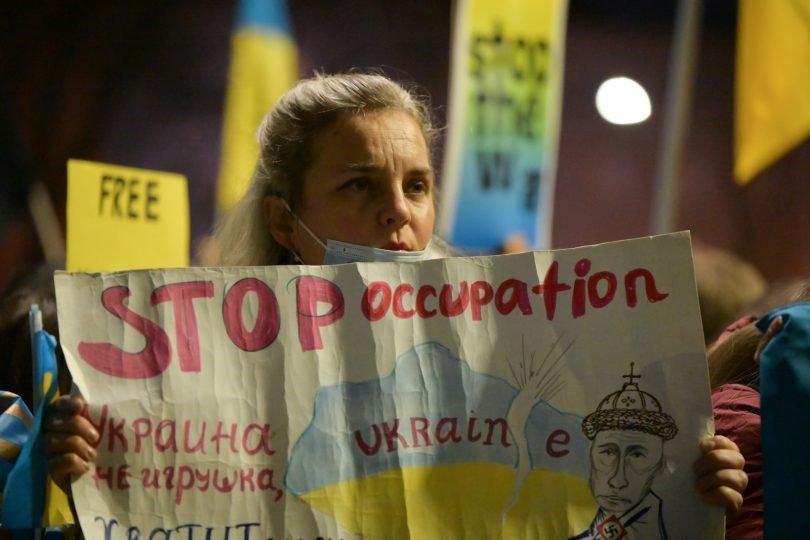 Robert Tombs also wrote a letter to the New Statesman last week which went unpublished.  We reproduce it below:

Sir Ivan Rogers maintains that ‘even the Brexiteers are in despair over the Brexit debacle’.  Many are impatient with what they see as lethargy in taking advantage of potential Brexit benefits.  Some blame the government or the civil service.  Some are irritated by the relaunched ‘Project Fear’ using dubious economic statistics.  But I don’t know any who are in despair over Brexit itself.  Perhaps the New Statesman might consider commissioning another article: ‘Why even the Europhiles are in despair over the EU debacle.’  It would not be difficult to write.

Some commentators have suggested that a more EU-friendly candidate in Downing Street might lead to a thawing of relations between London and Brussels – and potentially induce concessions on customs checks at the Irish Sea border.  Rishi Sunak, in particular, has been fingered as the most amenable candidate for Brussels.

Such optimism is misplaced.  In the first place, trying a constructive approach with the EU manifestly failed for Theresa May.  Even if “concessions” are made they are likely to be cosmetic, in line with the EU’s stated determination to guard against the non-existent dangers to the Single Market supposedly posed by and open border between the Republic and Ulster.  Those concessions touted are unlikely even to meet the issues as advertised – namely making it easier for traders to send goods from the UK to Northern Ireland.

More fundamentally, the situation in Northern Ireland is no longer within the government’s control.  The Unionists’ objection to the Protocol is not simply to economic barriers it creates.  Rather, their recent electoral mandate is to oppose the Protocol as a whole, which includes the role of the Court of Justice and the existence of a barrier at all.  Without Unionist co-operation, and with Stormont remaining absent, a government wanting to collaborate with Brussels would need to impose checks on the province directly, in the teeth of Unionist opposition.

This would have dire consequences for the Good Friday Agreement.  Faced with a Westminster Administration that openly preferred to preserve the relationship with the Republic of Ireland and the EU over the integrity of the Union, many Unionists will logically feel betrayed – and that they have been failed by the power-sharing and democratic processes.  A resurgence of the riots seen last year, and possible withdrawal from the Good Friday Agreement by loyalist groups, would be likely.

That would probably force the government of Article 16 to derogate from the Protocol – the very measure the present government’s Northern Ireland legislation is designed to avoid.  A conciliatory approach to the EU over Ulster merely kicks the can down the road.