Storm Eunice may have subsided in Britain but tensions in the Ukraine remain high.

Storm Eunice may have subsided in Britain but tensions in the Ukraine remain high.  Boris Johnson has emphasised the risk of war, suggesting that Russia is carrying out false flag attacks in the breakaway Donbas Republic.  The War Committee of influential insurance market Lloyd’s of London has voted to place the Sea of Azov and Russian and Ukrainian regions of the Black Sea to its list of high risk regions. 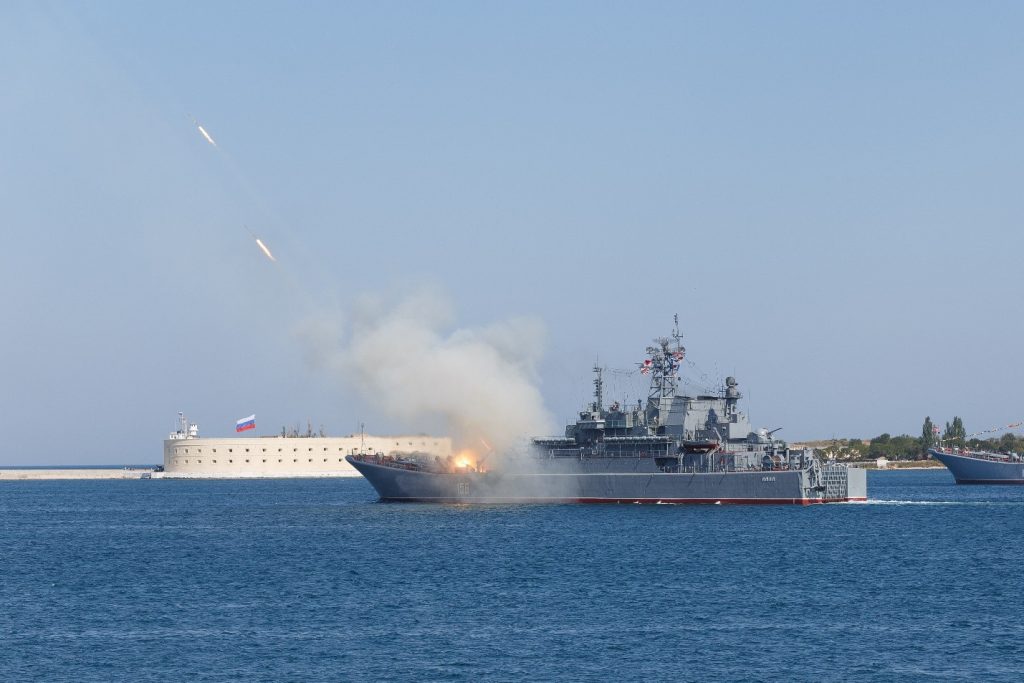 Bleak prospects in the Black Sea

Elsewhere in Europe, the European Court of Justice gave judgment in a suit brought by Poland and Hungary against the Commission.  The pair argued that the Commission acted unlawfully when it withheld over £100 million in stimulus funding over its rule-of-law concerns.  The ruling exacerbates tensions within Poland’s government, and may lead to another review by the Polish Supreme Court on the mechanism’s constitutionality.

In other legal news, judgment was issued in a case about the UK government’s appointment of Dido Harding and Mike Coupe to the National Institute of Health Protection and NHS Test and Trace respectively.  This has been the subject of some mis-reporting in the media, which seized on the court’s finding that Matt Hancock breached the public sector equality duty when making those appointments. 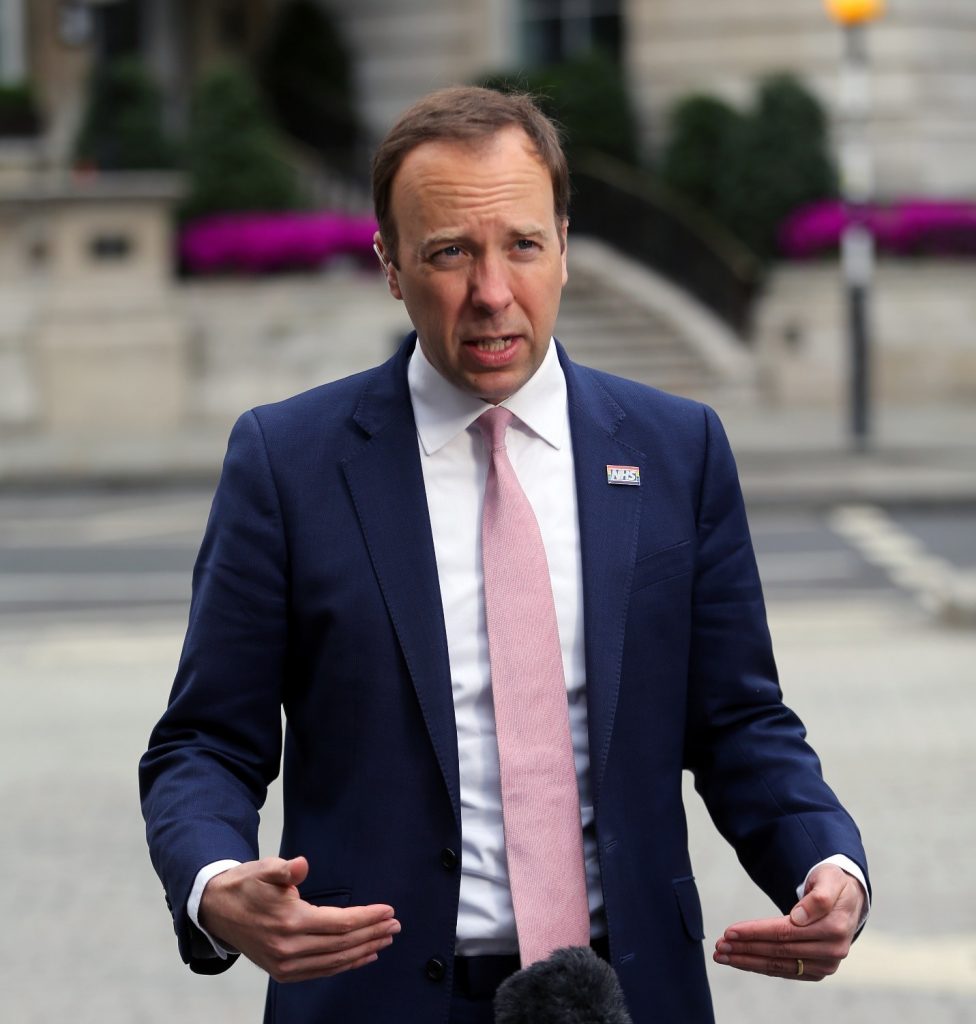 The High Court found, however, that the results of the individual appointment decisions themselves were not unlawful.  Indeed, they were ‘not even amenable to judicial review’ and there was ‘no standing to challenge them as such’ (para 137).  No substantive remedy was awarded against the government.

Moreover, the court gave a potentially serious blow to the Good Law Project, a group which was prominent in efforts to frustrate Brexit via the judiciary and which campaigns extensively on public law issues.  The court ruled that it ‘cannot be right as a matter of principle that an organisation could in effect confer standing upon itself by drafting its objects clause so widely that just about any conceivable public law error by any public authority falls within its remit’ (para 57).  The Project may find that many more of its cases fail on this ground. 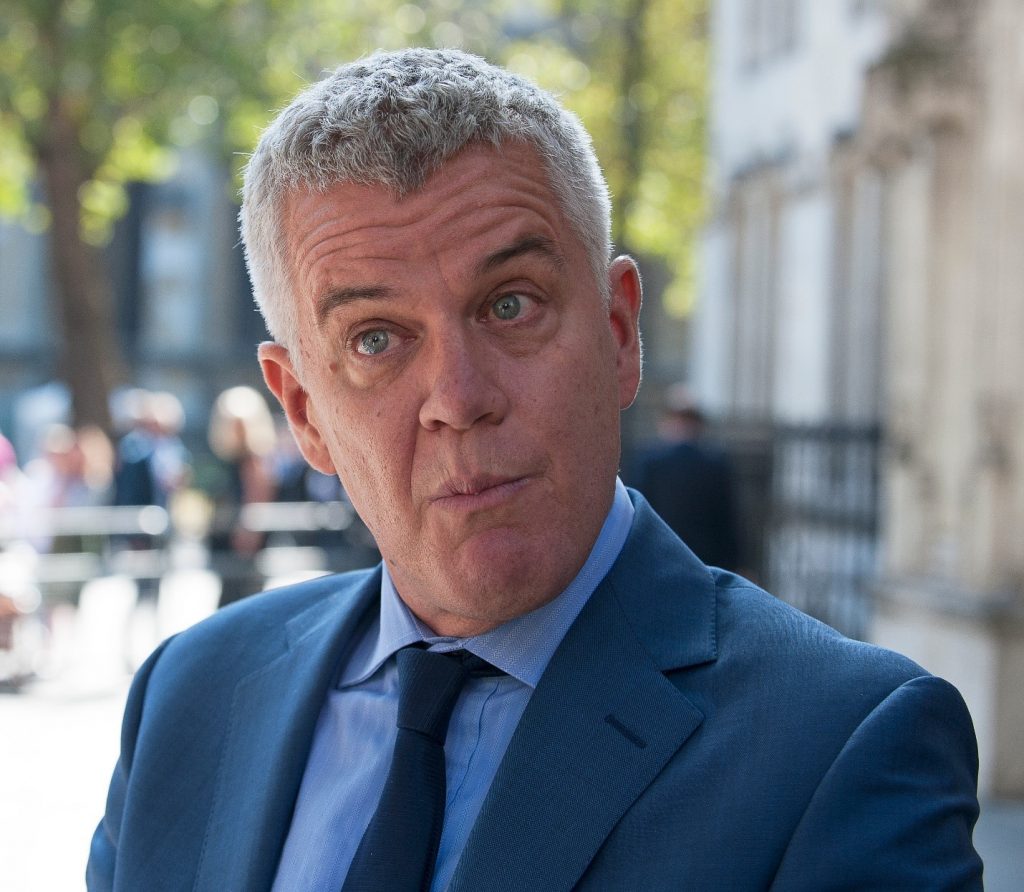 Negotiations on Northern Ireland continue.  The UK government appears potentially willing to accept cosmetic changes to the Protocol without seriously challenging its fundamental iniquities.  If it does, it will face an ugly reception among Unionists, who are becoming increasingly impatient with Westminister and the DUP.  And as we detail below, if the Protocol is not repudiated it could end up tying the UK permanently into Brussels’ orbit, paving the way for an incremental Rejoin plan.

Robert Tombs wrote an article for the Daily Telegraph about how an obsessive focus on the West’s supposed historical inequities only strengthens it enemies in the present.  Elsewhere, The Express echoed Briefings’ analysis of the way that the Northern Ireland Protocol has stymied attempts to cut VAT in the UK.

How Strong is the Russian Military?, by Adrian Hill

Ex-paratroop and senior diplomat Adrian Hill asks, ‘what on earth is Vlad up to’? To him it all looks a bit like the gambler’s last throw. Much will depend on Russia’s economic and military strength relative to the USA and key European states including the UK. Let’s take a look at the miliary capacity of the USA, ourselves and Russia in that order.

‘Russia’s GDP is less than Italy for the geographically largest country on earth and one tenth of China’s. Putin spends 4.4% of Russian GDP on defence compared with Germany’s 1.2% and the UK’s 2%.’

EU Arrogance with Russia and Northern Ireland, by David Blake

Professor David Blake accuses the EU of provocative arrogance both in its dealings with Russia over the Ukraine and with the UK over the Northern Ireland Protocol, creating instability on both its eastern and western borders.

‘Putin reacted to the EU’s attempt to absorb Ukraine by occupying Crimea and the Russian-speaking Donbas region in the same year, 2014, and is now surrounding the whole of Ukraine with more than 100,000 troops. Robert Gates, former head of the CIA and US Defence Secretary, describes this as ‘deplorable, but understandable’.’

It is high time for the government to act on the Sewell Report, by Briefings for Britain

The government, as it seeks to find a new sense of purpose, should take up the findings of last year’s Sewell Report and its recommendations, which seem even more relevant today than when they were first published. Though attacked by those with an interest in fomenting division, there is wider evidence from across Europe that backs up the solidity of its analysis.

‘The narrative that a racist Britain is the product of colonialism is flatly disproved by the experience of minorities right across Europe.  It is countries with no imperial history that find it hardest to accept Black people.  The strong plea by the Sewell Commission to teach children ‘the British story, our story’, including the complexities of imperial and Commonwealth history, is well founded and should at last be heeded.’

The EU’s Attack on Investment Arbitration and its Significance for the UK, by Briefings for Britain

An analysis of the Commission’s recent infraction proceedings against the UK over a Supreme Court judgment on investment arbitration suggests a number of points about the EU’s broader direction.

‘The Supreme Court’s ruling is perfectly defensible on a legal basis, and if there was a violation of EU rules it was not particularly significant.  Bringing proceedings against the UK for the independent ruling of its highest court is petty, and suggests contempt for the idea of judicial independence by holding the UK government responsible for the actions of its judiciary.’

For Rejoiners like Lord Adonis, the path back to EU membership is through incremental moves – at present via alignment on SPS and other regulatory standards under the banner of preventing divergence between Northern Ireland and the rest of the UK.  Subsequent steps would include membership of the Single Market and (eventual) full re-accession, this time joining the Euro to lock the UK irrevocably into the project.

Countering this strategy means debunking the economic arguments used to justify the first steps Critics of Brexit often suggest that the EU has been a significant force in driving the UK’s economic growth.  One is the scepticism of global free trade, fostered by theorists of the ‘gravity model’ of trade which states that trade is always attracted to the nearest partner.  As a recent article by Professor Patrick Minford argues, however, gravity theorists’ models simply don’t account well for the way trade actually functions.

Instead, the UK will benefit greatly from reasserting its global connections.  Britain’s application to join the Comprehensive and Progressive Agreement for Trans-Pacific Partnership (CPTPP) has reached its final phase, in a move that promises to bring substantial opportunities for British businesses looking to sell into the £8.4 trillion bloc.

Another pillar of Rejoiner orthodoxy is the view that the UK significantly benefits from the EU’s freedom of movement when it comes to economic growth.  Yet as Professor Brian Bell of the Migration Advisory Committee suggests, our current upward pressure on wages at the lower end of the labour market suggests that economists underestimated the effect that such free movement had on the poorest in UK society.

The other element of the Rejoiner strategy involves participation in EU-led programmes like Horizon Europe.  A recent example of such a move from the EU side is a new security council latterly mooted by the EU, which Britain would chair.

Yet rather than the ‘olive branch’ publicised, this last move by the EU looks more like an attempt to commit Britain to the defence of the continent dressed up a concession.  No doubt Eastern European leaders would indeed be grateful for the assurance of the UK’s continued security involvement, but they and the EU generally have been unwilling to concede much in other fields like trade in return.

There is much about Britain’s relationship with Europe still to be decided. Our MPs listen to their constituents.  Do continue to send them links to our articles, especially on matters relevant to your constituency – for example, in rural areas, articles on the threat to British agriculture. Alternatively, make an appointment to speak to them at their next surgery.  Let them know what you want post-Brexit Britain to look like.