It was musical chairs at Westminster this week, with Gavin Williamson and Robert Jenrick amongst those left without a chair as the music stopped.

It was musical chairs at Westminster this week, with Gavin Williamson and Robert Jenrick amongst those left without a chair as the music stopped.

The most intriguing move from the perspective of Brexit is probably that of Liz Truss to the role of Foreign Secretary. Truss is surely the most popular former Remainer MP amongst Brexit voters, thanks to her recent efforts brokering a range of new trade deals for Britain – though several questions remain about the effectiveness of these deals. It will be intriguing to see how her energetic vision for ‘Global Britain’ plays out in her new, larger role. 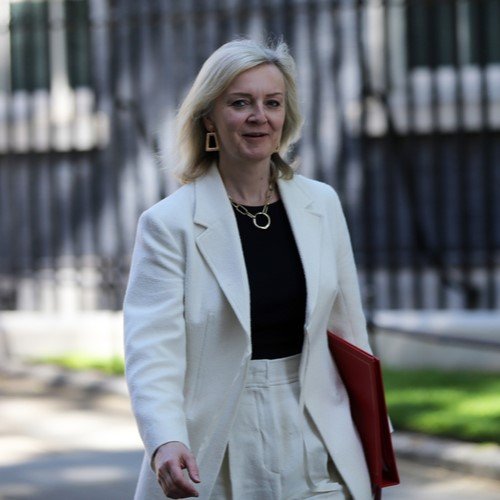 The face of Global Britain

Meanwhile, behind the scenes, efforts to replace the Northern Ireland Protocol continue. Little by little the Protocol is ceasing to be operated and hence is beginning to unravel. After the recent uncontested UK decision to extend indefinitely the existing grace periods for food, medicines and parcels it is now announced that the rules on pets travelling to NI will not be applied. As we know from talking to dog-owners on the Cairnryan to Belfast ferry, these unnecessary rules have quite rightly never been applied. 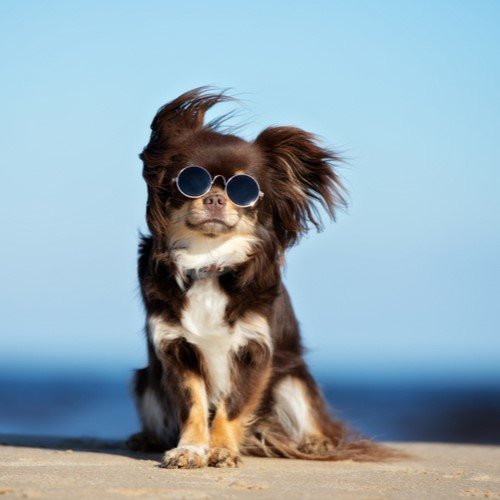 No need for dogs to travel to NI in disguise

Alas, we were also reminded this week of what a stich-up the NI Protocol was from the start. Lord Caine, long-serving former adviser to the Northern Ireland Office, gave a speech in the Lords condemning the ease with which Theresa May’s negotiators acquiesced to the ‘EU-Irish interpretation of what was required to protect the single market’. In a particularly shocking anecdote, Lord Caine recalls a conversation he had with our newly Eurosceptic friend Michel Barnier, in which the EU’s chief negotiator appeared surprised to hear that Northern Ireland was fully part of the UK, rather than part of a hybrid half-in half-out arrangement. This was in a conversation which occurred as late as 2018.

We can only hope, with Lord Caine, that ‘common sense and pragmatism’ will allow the problem to be fudged in the short term, and that ‘the more fundamental constitutional issues thrown up by the protocol’ will be addressed soon.

An environmental story with little substance was picked up by Sky News, repeated by The Guardian, City AM, the BBC, The Times, the Labour Party website and given substantial airtime on Newsnight, why? Because it gave Pro EU supporters an environmental reason to scupper the UK Australia trade deal.

“Once published the story was picked up by other ‘news’ organisations and repeated without any of them reading the published FTA Agreement in Principle – easily found on the internet.”

The renewed alliance between Australia, the USA and the UK embarrasses both Europe and critics of Global Britain

The recent AUKUS pact between the US, UK and Australia, which provides the latter with the capability to build its own nuclear submarines, has not gone down well in some quarters of the EU.  As part of the new agreement, Australia will no longer purchase conventional submarines from French state-owned firm Naval Group (a deal worth $40 billion to the firm) but acquire nuclear-powered ones in their place.  Yet while many Remain observers present this as a snub to France, it is more straightforwardly the legacy of repeated failures of delivery by Naval Group.

Macron, naturally, is livid. Although UK media attention has been focused on the Afghanistan withdrawal, France’s progressive disengagement from West Africa with jihadists there undefeated has made France, like the US, look similarly weak in its former colonial backyard.   Although the withdrawal is popular in France (and will please crowds ahead of elections next April), the failure to achieve French objectives threatens to make the president look impotent on the world stage.

The AUKUS snub compounds this problem – especially given the extensive coverage it has received in the French media, the size of the deal (now standing after cost increases at €56 billion), and the fact that the French state owns a 62% stake in Naval Group.  Embarrassingly for a president who vaunts himself for his commercial competence, the deal was negotiated under his auspices as Minister of Economy and Industry in 2016.  To add insult to injury, it is another vindication of Global Britain and Boris Johnson after the vaccine triumph.  Macron has withdrawn French ambassadors from Australia and the USA in response.

Yet while France cries foul, and other European observers hint darkly that they may see the UK and the USA as ‘rivals’ as a result, the Australians had every right to refuse to take their contract any further.  The project has been rife with issues, including cybersecurity failures, budget overruns, delays, and failure to deliver on a key contractual promise to manufacture 90% of the submarines in Australia.  Perhaps unsurprisingly, the coverage on BBC 4’s Today Programme on Saturday morning did not cover these failures, preferring to dwell on the injury to France.

To assume that this will fundamentally alter French attitudes towards NATO and EU defence or that it will fundamentally alter other European countries’ perceptions of the alliance’s value is likewise misleading.  France has always pushed for a stronger common foreign policy arm which it can lead, but this affair affects other EU nations relatively little, and does less to create any kind of common cause around which they can rally.

Indeed, it is hard for the UK or any other country to geopolitically ‘rival’ the EU when European defence policy is so incoherent.  (Indeed, to judge by this affair, it consists of little more than a corporatist desire to protect the profit margins of its favoured defence contractors.)

As a scathing commentary in the European news aggregator Euractiv pointed out, Ursula Von Der Leyen’s State of the Union speech last Wednesday contained no reference to Russia, precious little to the threat posed by China, and no comment on Turkey.

This passivity may please commercial interests, but neither it nor French tantrums will bolster NATO and the West in the face of its global challengers.  And for Europeans themselves this mercantilist outlook is more generally self-destructive.  Pfizer, on whose vaccine the EU has fundamentally relied, had its approval delayed as French and German firms and governments sought to acquire the contracts for themselves.  Small wonder – Brussels contains over double the number of lobbyists than does Washington DC.