This week was all about the tragic scenes coming out of Afghanistan. Whatever your view on the decision to go into Afghanistan in the first place, the hasty withdrawal of the Western Alliance has been a major unforced error.

This week was all about the tragic scenes coming out of Afghanistan. Whatever your view on the decision to go into Afghanistan in the first place, the hasty withdrawal of the Western Alliance has been a major unforced error. As Gwythian Prins writes for BfB this week, the events of recent days have put Joe Biden’s lack of strategic vision on full display.

Biden’s claims that ‘America is back’ on top of its foreign policy game now look completely deluded, as he looks ever more like the elderly and vacillating General Elphinstone, who led Britain’s disastrous retreat from Kabul in January 1842 after the Afghan Rising of November 1841 in the First Afghan War. 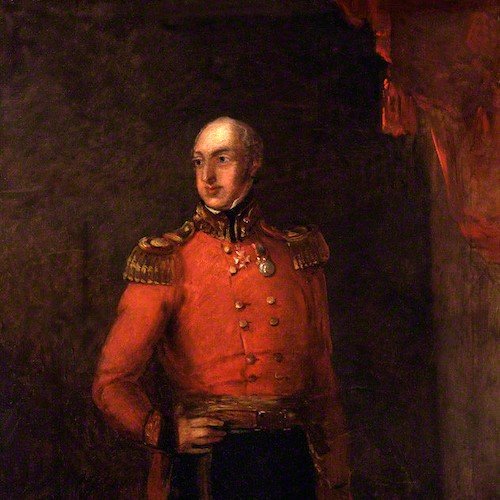 General Elfinstone: the Joe Biden of the nineteenth century

Britain will need to think carefully about where its foreign policy goes next after this debacle. It is important to adopt a global strategy that is realistic without being isolationist. There is a particular risk that China – a power which remains as untrustworthy as the Taliban – will be quick to fill any void left by the US, Britain, and Europe in the Middle East. This cannot be allowed to happen.

The West’s geopolitical challenges are also closely related to the problem of a lack of confidence at home. The failures in Afghanistan have, in part, stemmed from embarrassment about the use of force even in self defence (the original goal in the Afghan war). Instead, however, domestic perceptions of our presence in Afghanistan became tied up with post-colonial guilt, which made it easy to believe fantasies that would allow us to withdraw as soon as possible. 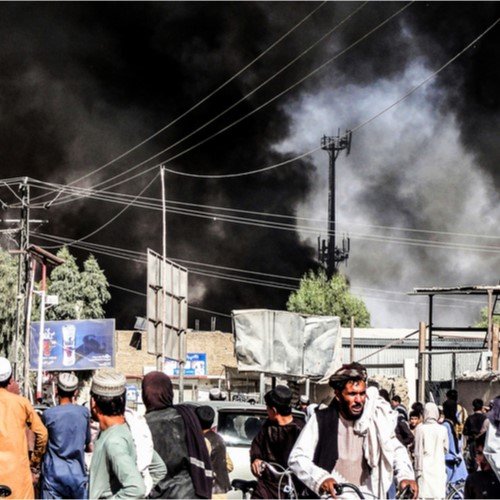 A dark moment for Afghanistan – and the Free World

It is a sobering moment for British foreign policy. It is important that the government works to rebuild a new and positive vision of Britain’s role in the world in the years to come.

Gwythian Prins offers a full post-mortem on the Western Alliance’s botched withdrawal from Afghanistan. He places Joe Biden’s errors in their full historical context, drawing a painful comparison with the nineteenth-century general, Elphinstone, and examines how Britain and its allies can best salvage the situation.

“We needed strategic patience of the sort that has kept US forces on the Korean peninsula, or British forces in Cyprus, for a lifetime of decades. Our leaders, and mainly one, lacked the vision to have that patience.”

Although the Northern Ireland Protocol has been relatively quiet in the news in the August holiday lull, its negative effects continue to be felt.  The province’s trade with the rest of the UK is worth about £10 billion annually, and new trade frictions cost at least £600 million in direct increases in the costs of supplies from the rest of the UK.  Other business frictions connected with altering supply chains and adapting manufacturing processes will add to this figure.  Additionally, it has so far cost the UK government at least £560 million to actually implement the protocol.

The effects are also being felt in specific sectors.  Farmers complain that animal imports are hampered by excessive red tape.  Medicine supplies remain a source of serious concern (see our previous article for the seriousness of the issues here.)  Manufacturers and supermarkets are nervous about the expiry of the second grace period at the end of September, when full checks will (theoretically) have to be imposed.

Although the EU shied away from proceeding with legal action against the UK for unilateral extending of the grace period, Brussels seems wedded to a protocol that is clearly causing significant pain to the Northern Irish economy and which is intolerable for the Unionist community.  In the circumstances, Boris Johnson would be well-advised to consider Article 16 as the final option to safeguard peace and prosperity in the province.