This week, there’s been a certain degree of Remainer kite-flying and speculation that the government is now unwilling to actually push negotiations any further.

This week, there’s been a certain degree of Remainer kite-flying and speculation that the government is now unwilling to actually push negotiations any further.  To judge from David Frost’s public communications, however, there remains little movement.  Indeed, he offered a rejoinder to those who viewed his softening of tone as a softening of his position.  The EU, meanwhile, has retreated from its more bellicose language of trade war and the threats it was brandishing until relatively recently. 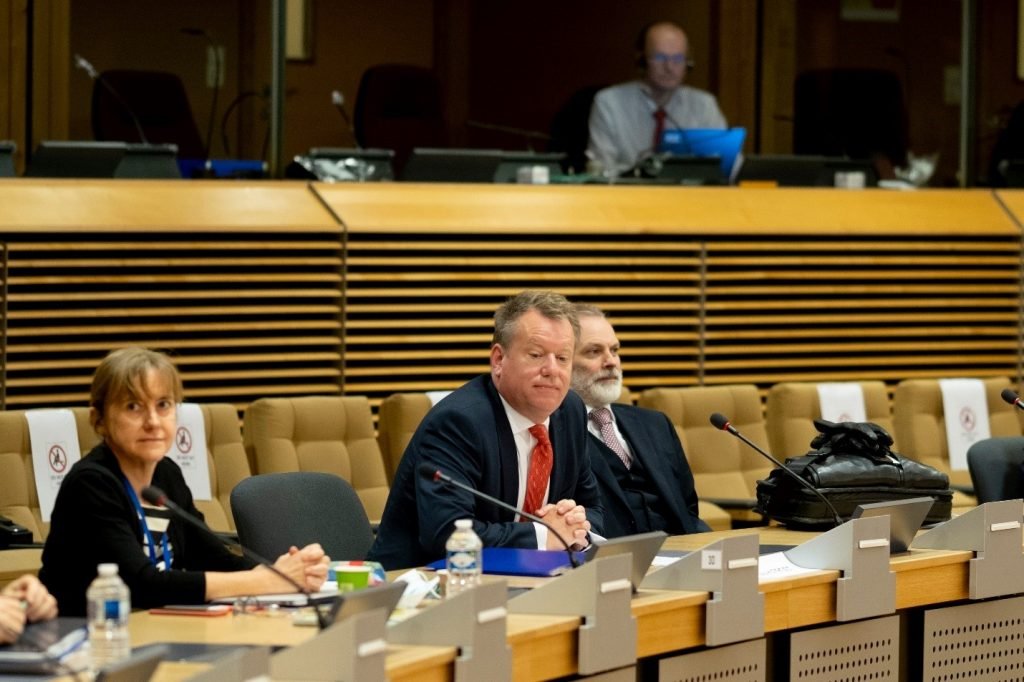 Various sources have also reiterated the difficulties being faced by traders from the rest of the UK to northern Ireland, in a sign of the Protocol’s continuing negative effects.  Importantly, they confirm the view that the EU’s recent proposals will (in many ways) merely make things worse – as Harry Western and Caroline Bell pointed out for Briefings a few weeks ago.

In other Brexit news, a campaign group called ‘European Movement UK’ is funding challengers to a number of Eurosceptic Conservative MPs.  The group’s foremost patrons comprise aging former Tory grandees and has-beens such as Michael Heseltine and Kenneth Clarke, and their loyalty to Europe over affection for their former party is revealing of the depths to which their careers have sunk.  One hopes the Electoral Commission will prosecute any irregularities on their behalf as fervently it did the indiscretions of Brexit campaigners.

Brexit-watchers ought not to have missed the announcement of Royal Dutch Shell of its intention to definitively shift its headquarters to London.  The company was recently ordered by the Netherlands’ highest court to cut its carbon emissions by 45% and is locked in tax disputes with the Dutch government.  The decision is a blow to those who predicted Brexit would lead to Britain’s financial ruin, and offers a hint of things to come as Britain sloughs off the burden of excessive EU regulation.

Finally, on the issue of shortages, a Daily Mail article has recently confirmed our view that September’s petrol shortages were largely the result of media scare stories rather than genuine shortages.  Likewise, the BBC has carried sheepish acknowledgements by industry heads that there’s unlikely to be a turkey shortage either this Christmas. 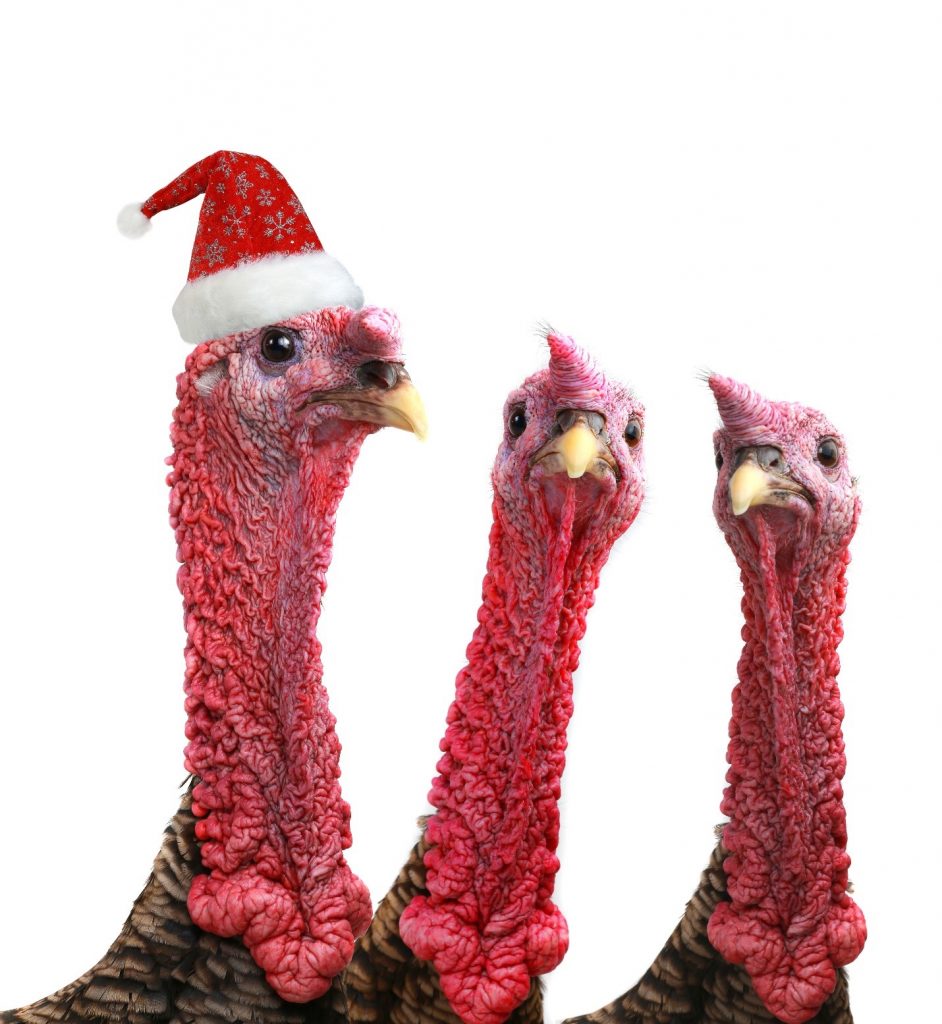 That’s not to say that there won’t be inflationary pressures, as global supply chains struggle to accommodate post-pandemic hikes in demand and energy bills run high as a result of the UK’s rapid de-carbonisation and China’s demand for LNG.  Readers should be fortified against the idea that Brexit is a significant factor, however.

Graham Gudgin has published a piece on the Northern Ireland naysing of Financial Times’ economics editor Martin Woolf in our Blogs section – see our summary and link below.

Who is still afraid of Martin Wolf?, by Graham Gudgin

Graham Gudgin takes up cudgels again with the chief economics commentator of the Financial Times, Martin Wolf, who recently denounced the intention of the UK Government to fundamentally reform the Northern Ireland Protocol.

‘Too bad if you agree a bad deal under any circumstances implies Wolf. In [Wolf’s] view the UK should just suck it up. There is no need in his view to restore UK sovereignty by writing the ECJ out of the deal. As always there is no criticism of the EU, instead focussing on belittling his own country.’

Is Article 16 Illegal?, by a Cambridge PhD Student

‘If the court ruled that invoking Article 16 was illegal, it would be clearly trespassing on the territory of the executive by substituting its own judgement on what steps were reasonable under Article 16 for the informed view of ministers.’

For ‘A Cambridge PhD Student’s’ offering this week, see Is Article 16 Illegal? in our Blogs section