A big week for Brexit. The British government offered a tariff-free trade deal, a move immediately decried by all the usual protectionist suspects. However, as Catherine McBride, David Collins and Harry Western point out on our website, there is a lot to be gained from such a deal. It is important that it is not derailed by small but vocal campaigning groups, representing vested interests.

A big week for Brexit. The British government offered a tariff-free trade deal, a move immediately decried by all the usual protectionist suspects. However, as Catherine McBride, David Collins and Harry Western point out on our website, there is a lot to be gained from such a deal. It is important that it is not derailed by small but vocal campaigning groups, representing vested interests. 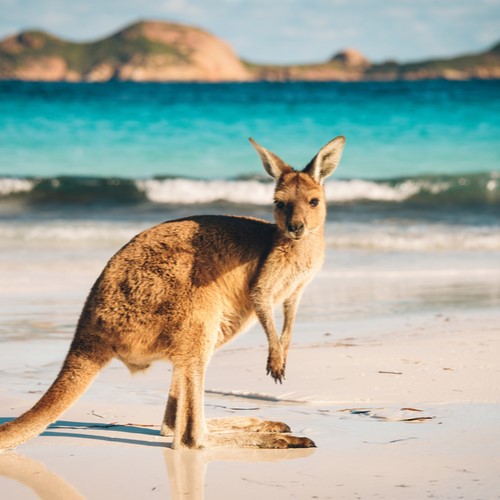 Meanwhile, discussion of the Irish Protocol has continued. In one noteworthy development, an important report has been published by Politeia, with the lawyers of the Brexit ‘Star Chamber’ confirm that the terms on which trade will be conducted and disputes resolved in the UK-EU Trade and Cooperation Agreement (TCA) 2020 pass the test of sovereignty. You can read the full report here: ‘The Lawyers Advise: UK-EU Trade and Cooperation Agreement – Unfinished Business?’

In particular, the report highlights three major strengths of the TCA:

But the authors also note serious matters of unfinished business: 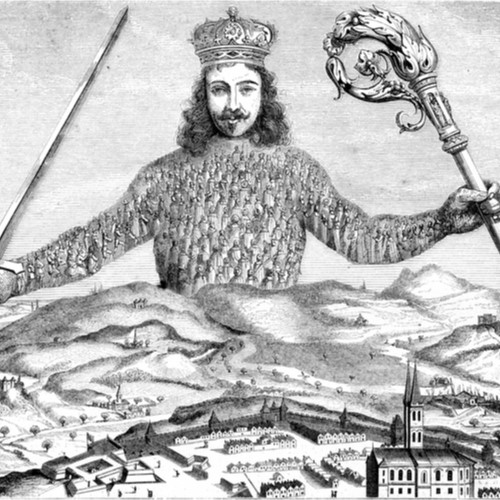 So what should the government do now? The authors advise that it is open to the UK to withdraw from or supersede the Protocol. There are compelling legal mechanisms to protect the people of Northern Ireland from the disruption and disenfranchisement wrought by the Protocol. Separately, the UK should prepare to take on full sovereignty over its fishing waters. And it should proceed urgently to reregulate in its own interests for the financial sector, while meeting international standards (which it plays a more significant role than the EU in setting) and awaiting any sensible offers from the EU on new arrangements.

We at BfB agree that the Politeia report sets out an effective way to do this and should be read carefully by those in government. We have summarised our own proposals on the particular issue of the Irish Protocol in two articles by Graham Gudgin and Harry Western.

Meanwhile, other suggestions being made to the government are far less sensible. The latest dysfunctional idea from the Financial Times is to support the idea that the USA to send an envoy to Northern Ireland. Days after the Senate demanded that the UK deliver the NI Protocol in full, it is hard to think of a more destabilising suggestion. In 1998 US envoy, George Mitchel, helped to get Sinn Fein/IRA to accept a Good Friday Agreement supported by 98% of Catholics, but only a little over 50% of Protestants. A quarter of a century later pressure from Irish Americans is the last thing needed to endear disaffected unionists to the Protocol.

BfB co-editor Robert Tombs has written a piece for The Daily Mail, criticising the decision of some universities to extend online teaching for another academic year (‘A death knell for degrees’).

How far can the NI Protocol be changed? By Graham Gudgin

The UK and EU appear to be on course for a major clash over the Northern Ireland Protocol but after the leaking to the BBC of a UK ‘roadmap’ for progress on customs arrangements the apparently tough line of Boris Johnson and Lord Frost has become less clear.

“The Northern Ireland Protocol has caused much more trouble than many anticipated and this may be because it was widely misunderstood.”

Northern Ireland Protocol – What Should be done? By Harry Weston

In the second of BfB advisory notes to NI Unionists, Harry Western outlines why the Northern Ireland Protocol is unworkable and what should be the UK Government should now do.

“The NI protocol as it currently stands is unworkable, and EU demands for it to be implemented in full would cause significant economic harm to NI.”

So far, selling the free trade agreement (FTA) to the British public has been fairly painless, with predictions of UK exports to Australia increasing by up to £900 million per year. The deal should also create welcome opportunities for British firms through improved access to fast growing Asian markets such as Vietnam and China.

“As long as a globally minded UK government is prepared to stand up to the farming lobby, it is quite likely the Australia-UK FTA can be finalised in the coming weeks.”

Time for cool heads in the trade debate, by Catherine McBride

Policymakers should not be swayed by emotional rhetoric or economic philosophy when it comes to a trade deal with Australia. While some UK farming sectors and some well-run farms in all sectors are highly profitable, a large proportion of UK farms have been losing money for some time and have only been propped up by government subsidies. Protecting uneconomic farms from (unsubsidized) Australian competition is a double charge on British consumers – they subsidize UK production through their taxes, then they pay higher prices for it at the market.

““Most UK farmers will be fine with a free trade agreement with Australia. In fact, many of them may discover that free trade with Australia opens new markets for their products or increases their Australian market share.”

Some UK farms can compete with Australia, by Catherine McBride

Catherine McBride argues that most agricultural activities in the UK are profitable and should be allowed to compete with Australia, tariff-free. Most lowland and hill grazing farms however lose money and are sustained by subsidies. A trade agreement with Australia should not be fettered by a desire to protect these loss-making businesses.

“It may seem counter intuitive but: increased market competition and the removal of all subsidies, would produce a much more vibrant agricultural sector than prolonging import protection.”

The Northern Ireland Protocol continues to create tension and confusion.  This time issues have arisen over the availability of a new cancer treatment using the drug Tagarisso in the province, which has been approved by the UK’s MHRA for use in England, Scotland, Wales but not Northern Ireland.

This disparity has occurred because the drug is not currently approved for this use in the EU.  Like the EMA’s slower approval of the AstraZeneca vaccine last year, this more rapid approval testifies to the benefits which a nimbler Britain can reap free from the ponderous processes of Brussels.

When this story broke in The Times and the Northern Irish paper The Newsletter, the European Commission hit back, claiming that the MHRA could have authorised the new treatment on ‘compassionate grounds.’  However, as The Newsletter pointed out, such grounds are an emergency measure, and could be challenged by Brussels.  Moreover, the MHRA remains doubtful that it could have approved the new use, despite what the Commission has claimed.  The incident in sum, demonstrates the confusion, inefficiency and worry to which the NIP has exposed doctors and patients in Northern Ireland.

The UK has hinted at concerns (or ‘hardened its rhetoric’ in the words of RTE’s Tony Connelly) that an invocation of Article 16 may be necessary to prevent significant trade disruption between Britain and Ulster, address concerns about local violence, and prevent the EU’s heavy-handed insistence on full customs checks.  Needless to say, this has gone down poorly with Brussels, which has accused the UK of a ‘political’ response to a purely ‘legal’ problem.

The semantics here indulged in by the Commission and its apologists are laughable.  The Protocol is a flexible document which can be interpreted in a number of ways, whose interpretation bears on fundamental elements of Northern Ireland’s political life.  Insisting that all goods are ‘at risk’ of entering the EU and rejecting granting the UK an ‘equivalent’ status on food safety are political decisions and not legal necessities.  The Commission’s stubbornness, in defiance of common sense and political reality, is the real ‘hardening of rhetoric.’

On this last point of food equivalence, it’s worth noting the perversity of the EU’s reasoning.  The official line is that the EU’s internal market in food relies on a ‘precautionary principle’ with a ‘zero-risk’ approach.  That means that the EU can (conveniently) rule out any arrangements short of full SPS alignment by the UK, though there’s no evidence that British products enter the EU via NI or even that those products are noticeably inferior.  In view of the potential trade deal between the UK and Australia, however, their goal of SPS alignment may be a forlorn one.

The EU itself applies the precautionary principle unevenly: most notably, in the temporary exemption that allows for UK entities to act as the ‘authorised holder’ for the purposes of medicines sourced on the British mainland and moved to NI.  If the precautionary principle truly could not be overridden, this expedient would be impossible.  Insisting on it is a negotiating tactic and not an inherently law-led stance.

Though European leaders like to hide behind legalistic rhetoric, the reality is that neither they nor even the European Court of Justice have compunctions about overriding treaty law when it suits them.  As Perry Anderson put it in the London Review of Books, ‘just as it had no compunction in interpreting the Treaty of Rome to arrogate powers to itself of which no trace can be found in the document signed by the Six, so the ECJ had none in deciding that Lisbon meant the opposite of what it said.’  Brexit supporters should treat the EU’s legalistic platitudes with the contempt they deserve.