This week has seen renewed skirmishing over the Northern Irish Protocol.  Elements of the UK press, in particular, have criticised the government’s attempts to renegotiate the Protocol as reckless.

This week has seen renewed skirmishing over the Northern Irish Protocol.  Elements of the UK press, in particular, have criticised the government’s attempts to renegotiate the Protocol as reckless.  One amusing take from the Guardian suggests that this amounts to Jacobinism – which is only apt as long as the EU stands for the corrupt and ineffective Ancien Regime.  Another from the Times mistakenly argues that the EU’s proposed easements have solved traders’ issues, when the reality could hardly be further from the truth.

Indeed, as Harry Western pointed out in an article this week, the European Commission’s proposals are conditional on the UK remaining in alignment with the EU on a number of standards.  This amounts to trying to reintroduce elements of Theresa May’s disastrous Chequers Compromise, which proposed to avoid checks at the Northern Irish border by subjecting the whole UK to Brussels’ standards regime.  If the Commission seriously thinks that it can succeed with this failed ploy again, it has another thing coming. 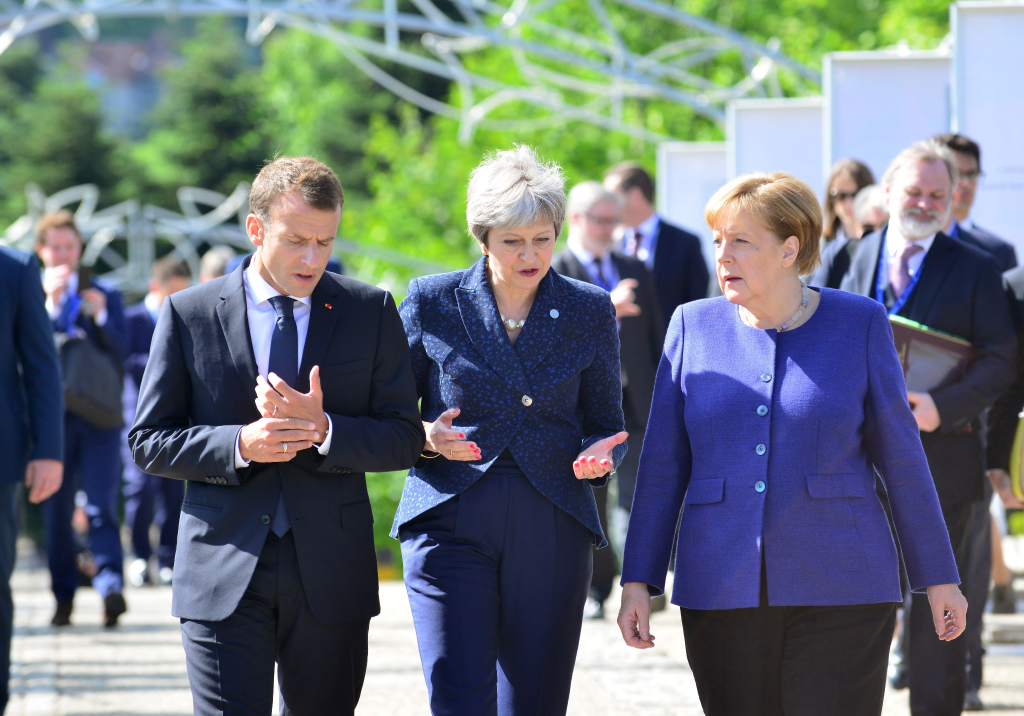 Fool me twice, shame on me…

Harry’s article has been widely shared – garnering over 11,000 views at time of writing, and appearing in a modified form in The Express.  Unfortunately, that notoriety also led to our website being targeted by a denial of service attack.  Our apologies if you are having difficulties accessing our content – we take it as a sign that we’re annoying all the right people. 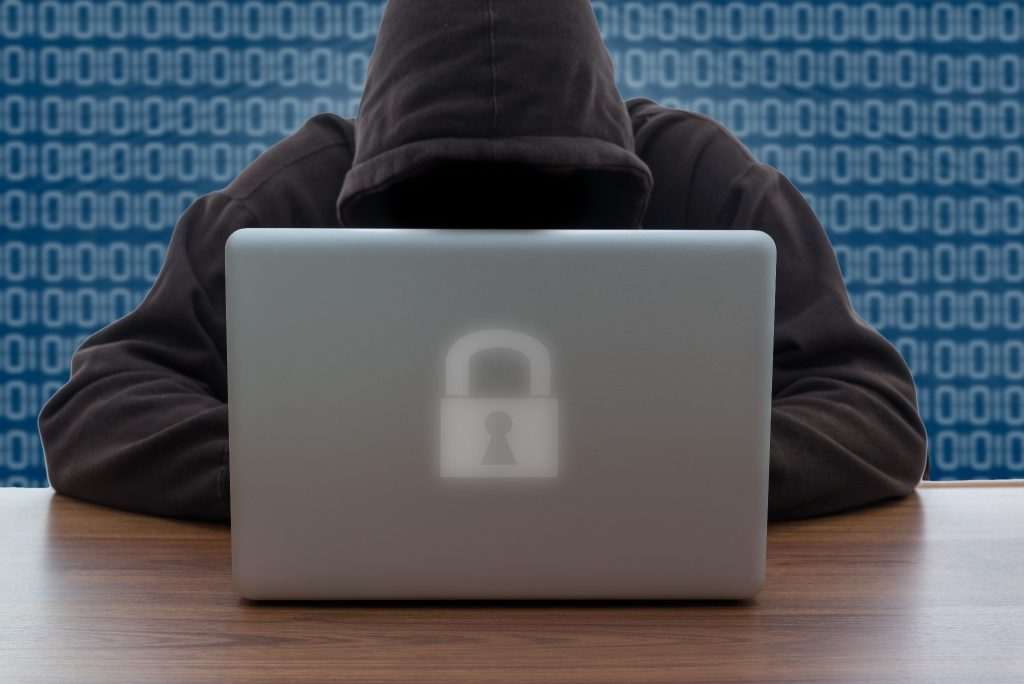 Macron Caught at his Computer?

That’s not to say that there aren’t still dangers.  The UK’s deal with Australia, which could have been a strong bar to proposals of this sort from Brussels, seems to be on the back burner.  The Times has also run a story that the UK may be willing to compromise and accept a role for the European Court of Justice in Northern Ireland – which would be simply undemocratic, notwithstanding that court’s many other flaws and biases.  We’ll keep you informed as things develop – currently the government is denying any concessions on the ECJ.

In other news, Europe remains torn on how to deal with Poland after its constitutional court ruled that the ECJ was acting beyond its powers on ruling on its judiciary.  France continues to threaten retaliation against the UK over fishing licenses, although it has little support from the rest of the EU and less from treaty law.  Finally, the EU gears up for further clashes over Eurozone budgets in the spring, as frugal northern countries look askance at the high deficits and debt-to-GDP ratios of their southern colleagues.

We’re delighted to report that one of our long-time contributors, Catherine McBride, has been appointed to the government’s new Trade and Agriculture Commission.  It’s an appointment that testifies to her thorough knowledge and long experience of the industry, and we’re certain she’ll be a clear voice for intelligent, evidence-based policymaking.

Northern Ireland: the EU lets the cat out of the bag, by Harry Western

An EU diplomat has let slip the real reason that they created and seek to maintain the Northern Ireland Protocol – not to preserve peace in Ireland or protect the EU Single Market, but to try to prevent the UK diverging from EU regulations and reorienting its trade away from the EU to the rest of the world.

‘If the EU is actually encouraging trade diversion… then the protocol should go in its entirety – and soon’.

A tale of two (dis)agreements – the Northern Ireland Protocol and the AstraZeneca vaccine, by David Blake

‘Having found itself with a contract it did not like (or understand), the EU tried to change it, first by bullying AZ and then taking it to court. The Belgian court exonerated AstraZeneca and no fines were paid.’

Is Britain really tied to the jurisdiction of the European Court of Human Rights by its Trade and Co-operation Agreement with the EU?

Readers may have seen that the new Lord Chancellor, Dominic Raab, has plans to curtail the jurisdiction of the European Court of Human Rights.  This has drawn adverse comment from European sources, who claim that co-operation under the Trade and Co-operation Agreement is directly tied to respect for the rulings of the Strasbourg-based court.

At this juncture it’s important to note that the European Court of Human Rights is not formally affiliated with the EU – it is a creation of the European Convention on Human Rights, which was signed in 1950.  The EU, however, requires new member states to be signatories to the Convention.  It is worth noting that signing the Convention does not indicate a meaningful respect for human rights – Russia is one of its members.

It is true that the TCA commits both parties to ‘giving effect to the rights and freedoms in that [European] Convention domestically’, and that the UK-EU relationship is predicated on that fact (Article 524.1, p. 692).  However, the terms of this provision are extremely vague.  Notably, it says nothing about the jurisdiction of the Strasbourg Court.

Indeed, human rights were not formally part of English and Welsh law until the Human Rights Act 1998 came into force, long after accession to the EU.  Even then, section 2 provides merely that the courts must take Strasbourg’s jurisprudence into account, but are not strictly bound by it.  This provoked no outcry from Europe before – why, in legal terms, should it do so now if its scope were curtailed?

Article 524 also does not specify what either side could consider a breach of human rights.  Ironically, the EU’s inability to bring Poland and Hungary into line over internal rule of law concerns might even justify UK sanctions against Brussels for failing to enforce the rule of law (covered by Article 6 of the Convention).  The EU should thus get its own house in order before muttering threats against the UK.

As it stands, Raab’s proposed reforms are hardly inflammatory.  At most, the government promises a faster mechanism to correct what it views as incorrect judgments on human rights questions, without providing much by way of detail.  Vaguer promises have been made to curtail Strasbourg’s influence more formally, but with even fewer specifics.  For the EU to threaten retaliation at this stage, therefore, demonstrates its relentless search for grievances it can exploit in future negotiations.