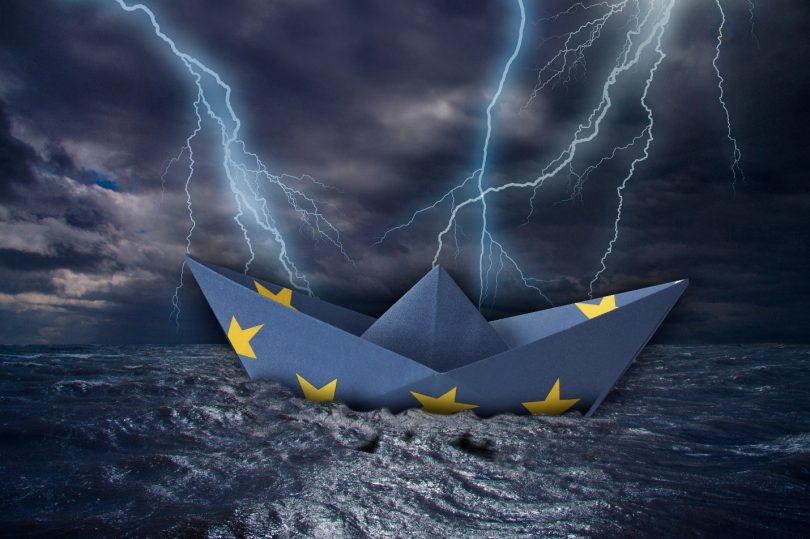 Ukrainian forces have been forced to pull back from the strategic city of Severdonetsk, in the east of the country.

Ukrainian forces have been forced to pull back from the strategic city of Severdonetsk, in the east of the country.  The move sees Russia secure its hold on the eastern Donbas, and continue its slow gains.  Despite this, Russian and separatist forces have been heavily depleted, and question marks exist over how far it can continue its offensive.  Moreover, Lithuania has banned Russia from sending fuel and supplies to its Baltic Sea exclave in Kaliningrad via its territory – which has elicited serious threats from Moscow.

Meanwhile, Ukraine and Moldova have been admitted to EU candidate status at a summit of the European Council last week – though Georgia had its hopes of accession postponed.  Despite the unanimity on this point, European statesmen are divided as to how to deal with the Union’s latest financial issues.  Northern countries would like to raise interest rates to address rapid inflation, which ran at 8.1% in the Eurozone in May 2022 (compared to the UK’s 9.1% and the US’s 8.6%). 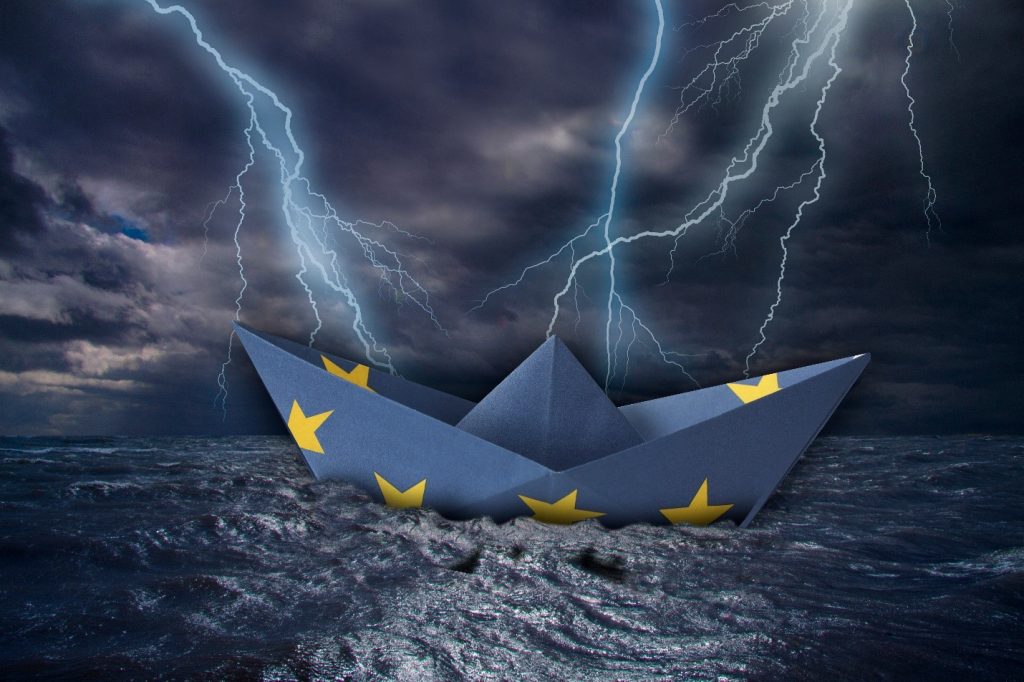 By contrast, southern Europeans worry that interest rate rises risk recession, and cause sovereign interest rates for the region’s governments to soar.  The divisions are reminiscent of the Eurozone crisis of 2011, which was postponed but never really solved by quantitative easing and cheap money.  British readers should be reminded that if Britain were to re-join the EU, the UK would have to adopt that sclerotic, one-size-fits-none single currency.

In the UK, two by-election results illustrate the difficulties of Boris Johnson’s government.  The difficulties the Tories face are not the result of a strong opposition – both votes saw turnout down substantially from 2019, and in Wakefield the real winners were a proliferation of smaller, independent parties.  Tactical voting by Lib Dem and Labour supporters certainly mattered, but a lack of faith from erstwhile supporters given the administration’s issues with sleaze and ineffectiveness is arguably more significant. 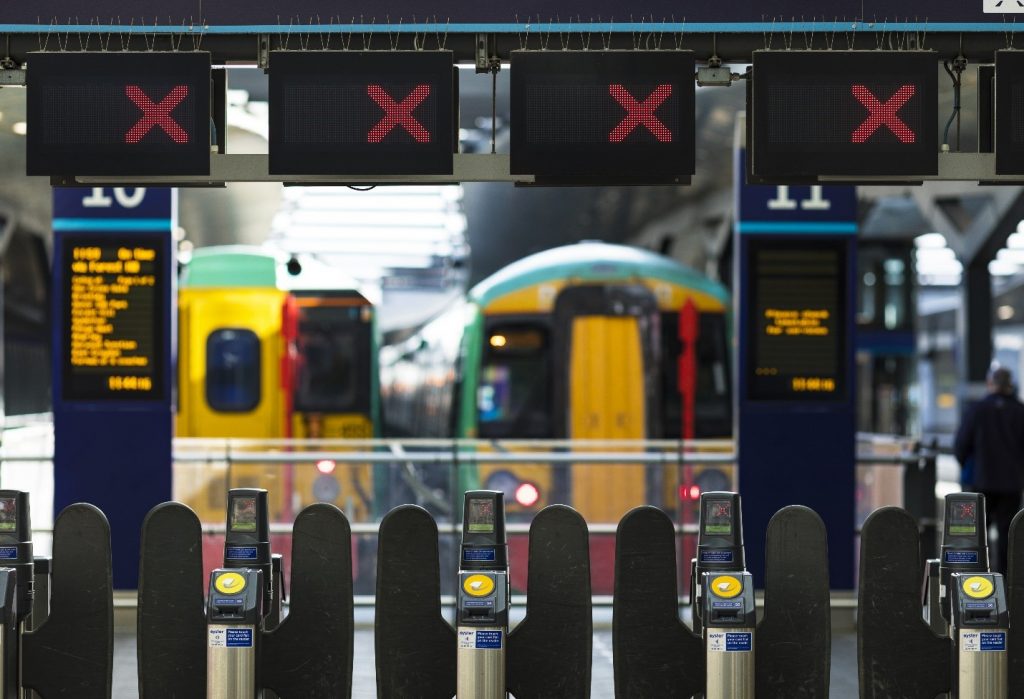 Meanwhile, the UK is dogged by strikes, fuelled partly by rising inflation but in other areas (such as the strike by criminal barristers) the feeling of systematic state neglect.  The bill addressing the Northern Ireland Protocol will receive its second reading on June 27th– though there are rumours that Boris Johnson is only interesting in returning the DUP to Stormont, rather than pressing ahead with the changes needed.  Finally, the US Supreme Court has overturned the historic precedent of Roe v Wade, which made pre-third trimester abortion a constitutional right.  Many Republican states will (or have) outlaw it completely or severely curtail it in response.

Briefings editor Robert Tombs wrote a piece in the Daily Telegraph against persistent declinism among Western elites. Graham Gudgin, meanwhile, has written in the Belfast Newsletter against persistent economic errors on the Northern Ireland Protocol.  Graham has summarised a report he wrote for Policy Exchange on this theme for the website – see below. This is a badly needed corrective as the Economist, Sunday Times and other media continue to promote the flawed (but pro-remain) report of the Centre for European Reform.

Perhaps more importantly, however, economic research by Briefings members appears to be being picked up (or echoed) by other commentators.  We have persistently criticised uncritical Remainer arguments that cherry-pick statistics in order to make out that Brexit is failing to deliver value – it is good to see that these arguments are being noticed.

Why the Centre for European Reform is wrong about Brexit, by Graham Gudgin

This article first published by Policy Exchange argues that attempts to assess the impact of Brexit by comparing the UK with benchmark ‘doppleganger’ economies does not work. A more straightforward comparison with G7 countries suggests that no Brexit-induced loss of output has occurred.

“A more straightforward comparison with the major economies of the G7 reveals that there is no obvious Brexit-related lag in the UK’s economic performance measured by per capita GDP. In short, the UK economy has grown at much the same rate as the G7 average since the Brexit referendum in 2016.”

Brexit is Working, by Briefings for Britain

In his recent speech at UK in Changing Europe Lord Frost argued that Brexit was principally about democracy. Even if it not yet a complete break it is an opportunity for national renewal.  We repost the speech here.

“In my view one of the harmful effects of EU membership was that it gradually deprived our policy-makers, politicians and civil servants alike, of agency.  It fostered a belief, not always or even often acknowledged, that we were not capable of solving our own problems on our own…I have no doubt this will change over time.  Where there are immediate pressures we are already showing we can and do act differently.”

UKRAINIAN Update no 7, by Adrian Hill

There’s a certain irony when the grandchildren of the Axis take a night train to Kiev and offer Volodymyr Zelenski and his compatriots jam tomorrow though barely any steel today.

“There are problems paying soldiers and confusion over objectives. These difficulties worsen as the war drags on and the casualties pile up. The Institute for the Study of War ( ISW ) reports Russian troops complaining that some battlegroups are reduced to a platoon of infantry left standing.”