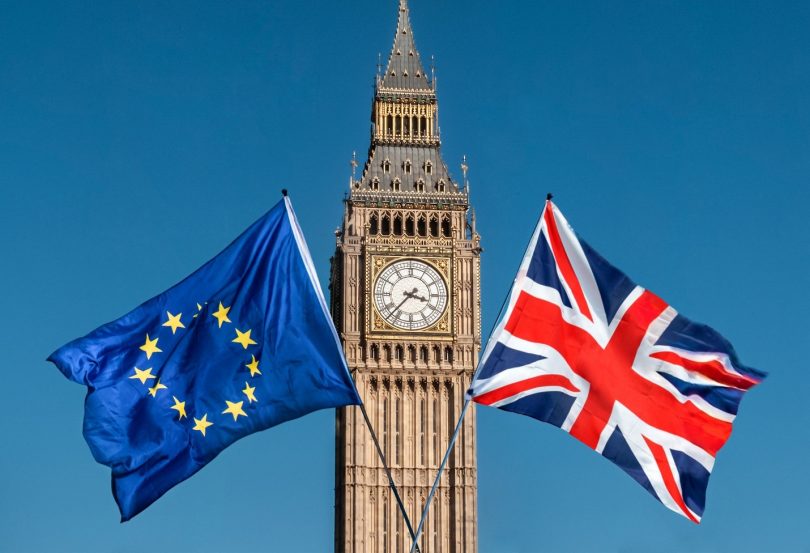 Putin’s invasion of Ukraine enters its second month. Progress remains slow, and the Ukrainians have counterattacked in several places.

Putin’s invasion of Ukraine enters its second month.  Progress remains slow, and the Ukrainians have counterattacked in several places.  The city of Mariupol, however, remains encircled and civilian death tolls continue to mount.  Promised weapons from France and Germany have also been slow in coming, which threatens to frustrate Ukrainian defences.  Given the disparity in resources Ukraine’s forces need a steady supply of equipment in order to avoid being worn down in a long-term war of attrition.

In an interesting article this week, Philip Cunliffe wrote a piece for thinktank UK in a Changing Europe, arguing that the war in Ukraine should not be used to usher in a ‘Brexit in Name Only’ or BRINO – do give it a read 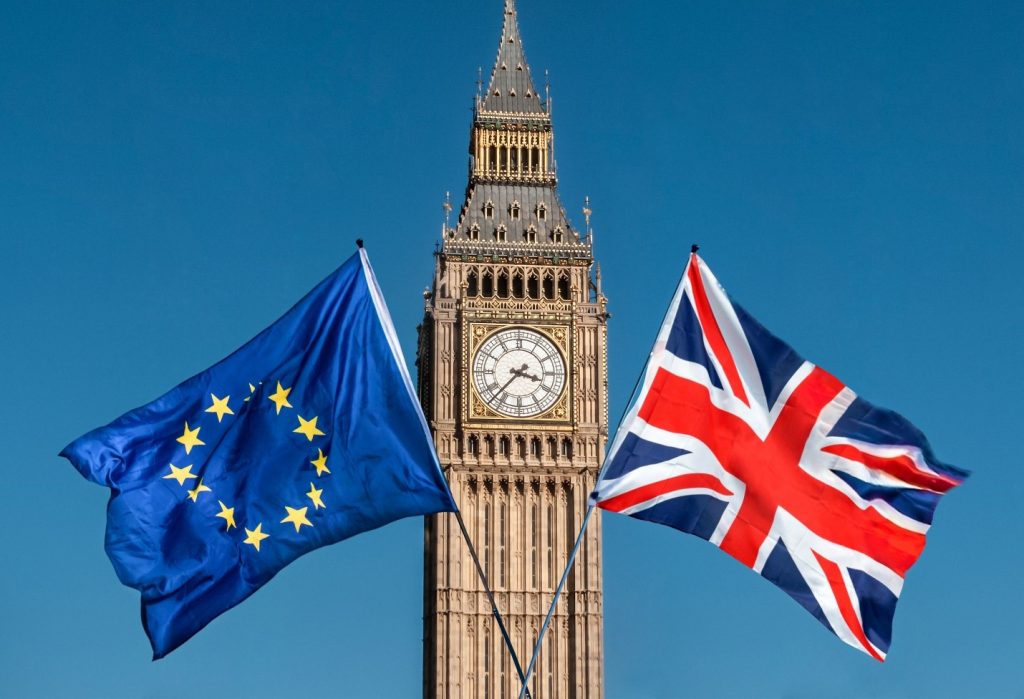 Perhaps connected to the UK’s relatively strong stance on Ukraine compared to the rest of Europe, this week saw the positive news that US tariffs on UK steel have been dropped.  Although a full trade deal remains unlikely in the medium term, the ending of tariffs imposed as a result of President Trump’s trade dispute with the EU is very welcome.

Domestically, the week’s main news has been economic.  Chancellor Rishi used the Spring Statement to announce tax cuts worth £14.4 billion, funded by a public finance windfall.  Partly this money comes from a rather poor forecast from the OBR, which under-predicted GDP by 2%, and which illustrates the danger of relying on its economic forecasts when calculating supposed losses from Brexit. 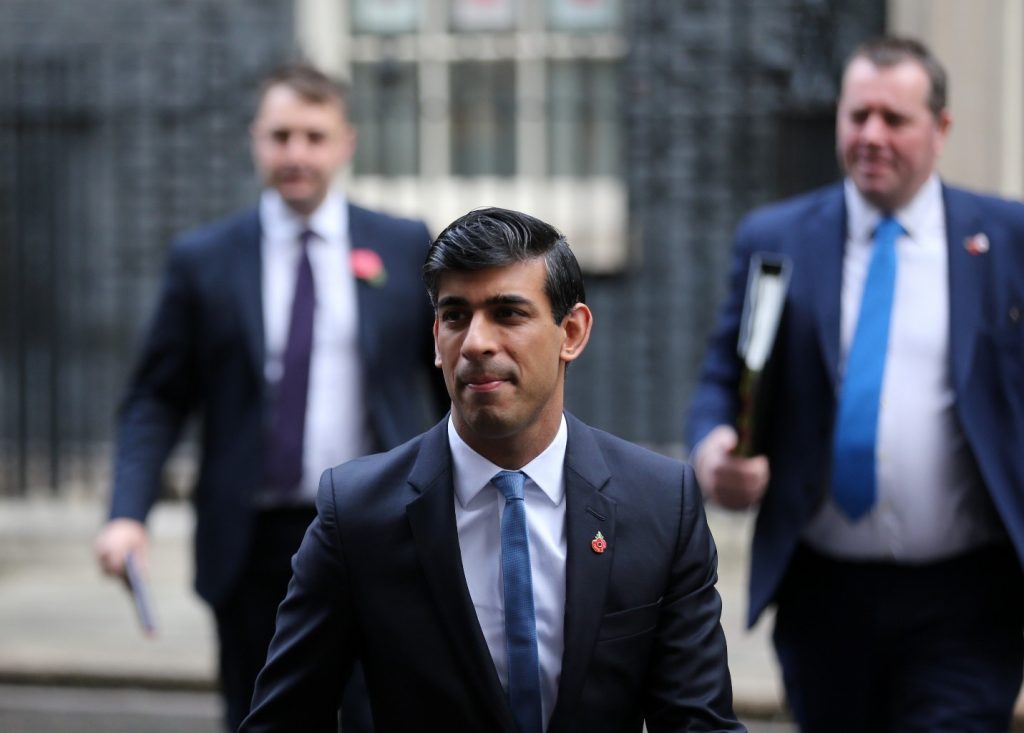 Putting the spring in Spring Statement

There are costs to this windfall as well, however.  The Treasury has done well out of inflation, as more people enter higher tax bands due to salary increases.  This process of ‘fiscal drag’ is likely to accelerate markedly – it has been a creeping feature since the 1990s but higher inflation will propel it further.

More worryingly, victory at the next election depends on a good showing in red-wall seats, so this week’s Financial Statement has been a setback. Rishi Sunak’s great success was to protect the vulnerable, and the economy at large, from the impact of covid lockdowns. With a covid-influenced surge in prices leading to falling living standards he has strangely chosen not to continue protecting the 50% of households whose incomes come partly or wholly on benefits. Benefits and pensions will reflect this year’s high inflation in next year’s upgrade but inaction in protecting the poorest this year will not be forgotten or forgiven.

The Key in Ukraine is more armaments, by Adrian Hill

Former soldier and diplomat Adrian Hill reads the runes in the Ukraine invasion. The Ukrainians are fighting back but must be supported with weaponry.

‘The Ukrainian Army and militias have performed exceptionally while defending their cities and towns. What is less clear is whether they can put together a ground force that can manoeuvre across their country and outflank the Russians in a situation where the sky is contested. The fight for Voznesensk is evidence that they can.’

The visit of the Duke and Duchess of Cambridge to several Commonwealth countries in the Caribbean has provoked controversial in certain quarters.  Commentators condemned a photograph taken during the visit as evoking ‘white saviour’ tropes and highlighted calls in the West Indies for apologies for colonialism and reparations for slavery.

The difficulties of this visit may have been exaggerated, but they suggest concretely that post-colonial ideology has done damage to UK’s foreign policy clout.  It magnifies anti-UK sentiment and allows the justification of anti-British (or anti-Western) behaviour on the grounds of opposing the nebulous forces of Western colonialism and structural racism.  It is not helped by a ready audience for these views in the UK itself.

Chinese propagandists make good use of this.  Reacting to the war in Ukraine, the state and its official outlets have publicly refrained from condemning Russia’s invasion, and many commentators have blamed NATO expansionism for Russia’s actions.  At the same time, however, the conflict flies in the face of supposed Chinese respect for national sovereignty and non-interference, which is causing some sharp controversies in the country.

Yet the real issue is the distraction posed by this obsession with the supposed inequities of the past.  In the present, China is negotiating an agreement for a naval base in the Solomon Islands with its Prime Minister Manasseh Sogavare.  The islands are an important strategic outpost in the Pacific, and were a key target of the Japanese war effort in World War II as a launching pad for invading Australia.

A leaked copy of the agreement reveals that it formally creates provisions for the People’s Republic of China to intervene in the isles at the government’s request.  These create a formal international-law mechanism for corrupt ministers to hold onto power by inviting ‘peacekeepers’ into the country – a plausible tool with which an illiberal, China-aligned government could quash domestic opposition.

The treaty also creates a very wide scope for Chinese vessels to come and go as these please, and for Chinese forces to be deployed locally to ‘protect the safety of Chinese personnel and major projects’.  The Solomon Islands’ leaders may find that, once the treaty is signed, these obligations make China’s position essentially unassailable.

EU officials may have secured some good PR, with the announcement that Europe has negotiated a deal to source more of its gas imports from the US.  But a look at the numbers reveals that only a small amount of European gas needs will be met with this new supply.  Unless European dependence on Russian energy reduces drastically, European countries will continue to fund Putin’s war in Ukraine.