This week headlines have understandably been dominated by Vladimir Putin’s war on Ukraine, which he launched on the early hours of Thursday.

This week headlines have understandably been dominated by Vladimir Putin’s war on Ukraine, which he launched on the early hours of Thursday.  Putin’s feeble justifications include claims that he wishes to ‘de-nazify’ the country by removing its Jewish president, and protect the ‘independence’ of Russian-controlled separatist republics in the east.  Russian forces launched a multi-pronged assault on the country in the morning. 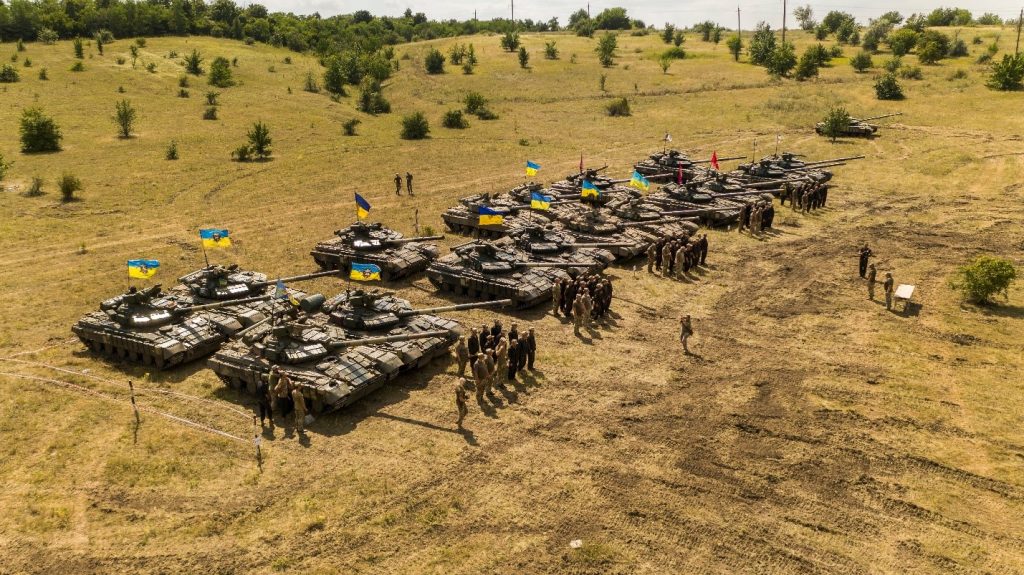 Their assault is progressing slower than Moscow would like, however, thanks in no small part to the bravery of the country’s defenders.  Worse for Putin is the prospect of a long, bloody struggle against partisans as Russia’s forces attempt to take cities street-by-street, with long sieges likely leading to mass casualties on both sides.  At present, Moscow has impressive foreign reserves now with which it can fund its invasion and prop up the rouble.  But these will only last so long under sustained financial pressure.

Western countries were initially divided over how to respond.  Germany has only now decided to halt the progress of Nordstream 2, and only on Saturday agreed to lock sanctioned Russian companies out of the SWIFT payments system.  It also refused to send armaments to Ukraine until a few days ago – which, despite its rhetoric, is also true of the Biden administration, which delayed sending fresh armaments despite Kiev’s urgent requests.

Infamously, there has been no move by European countries to end their dependence on Russian gas over the last decade.  Moscow derived an estimated 36% of its government income from oil and natural gas in 2021, but there is no sign that EU nations are willing to incur the heavy short-term inflation that would come from refusing to buy Russian gas and finding a new supplier. 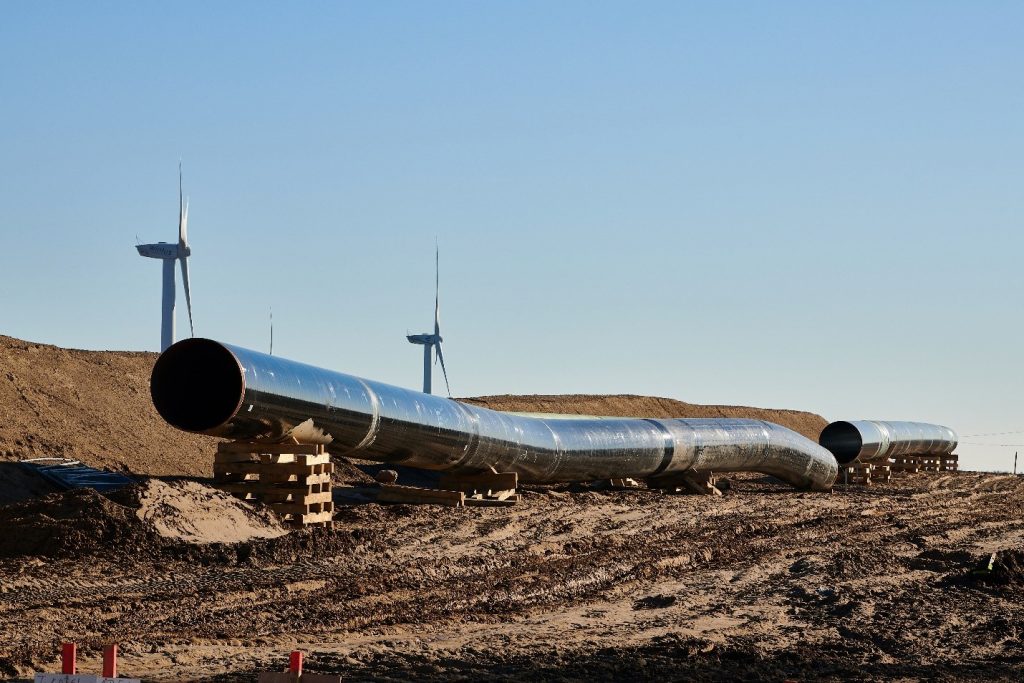 In Britain, meanwhile, the government has taken measures to sanction complicit Russian financial institutions, though wider questions remain about the City’s role in facilitating wider dubious transactions.  Public opinion is largely in favour of sanctions, although Keir Starmer has had to discipline party members who signed a letter from radical anti-Western campaign group Stop the War.  Stop the War blames NATO in large part for the conflict, and urges Ukraine to honour the Minsk II Deal which would effectively reduce to a Russian-controlled satellite state.  Perhaps predictably, ex-Labour MP Jeremy Corbyn remains a signatory.

Graham Gudgin has written an article for Briefings for this week.  Robert Tombs’ January article in the Daily Telegraph has been reposted on Briefings this week.

Putin’s war on Ukraine, by Briefings for Britain

Contrary to Remainer predictions of a loss of influence post-Brexit, the UK response to Russia’s invasion of Ukraine has bolstered the reputation of Global Britain.

‘The relatively slow EU response to the crisis has given rise to concerns that profits rather than people and democracy have too often been the dominant consideration.  More than this, with the exception of France, the military weakness of EU members states has been highlighted.’

Putin’s invasion of Ukraine destroys any illusions we might have held about the limited nature of his ambitions in rebuilding Russia’s influence and dignity. He now presents a clear danger which must be met by renewed military strength, economic resilience and widened alliances.

‘After Feb 24th the world looks very different and much more dangerous. There is now an aggressive and not fully rational dictator on the loose and we cannot be sure where his ambitions will end. As Robert Tombs writes on this site today, aggressors have to make assumptions about their opponents and as in 1914 or 1938 these can easily be wrong.’

Deterring catastrophe: some lessons from history, by Robert Tombs

Professor David Blake accuses the EU of provocative arrogance both in its dealings with Russia over the Ukraine and with the UK over the Northern Ireland Protocol, creating instability on both its eastern and western borders.

The first aim of the democracies must be to prevent fatal miscalculation by potential aggressors: to convince them that they cannot win quickly and at low cost.  Conflict delayed may be conflict averted, if potential aggressors come to accept that their ‘window of opportunity’ has closed.’

Turning off the Gas

For George Monbiot and the Green lobby more generally, Russia’s recent actions are an object lesson in the need for the West to end its dependence on fossil fuels, specifically Russian gas.

As regards the UK context specifically, this is misleading.  The UK gets very little gas from Russia, particularly when compared with mainland European countries.  For a mix of historical and logistical reasons, the UK mainly sources gas from North Sea fields, supplemented by exports from other sources.

Secondly, there is the broader point that most renewables are intermittent energy sources.  Unless we can pioneer better electricity storage technology, they will always need to be supplemented by fuel-burning power stations which can quickly increase and decrease the amount of electricity generated.

Yet it is a mistake to think that renewables are the route to geopolitical autonomy.  Renewable energy generation and storage relies on heavily on rare earth metals.  Yet China has already cornered much of the market, and Russia and Russia/Chinese-Central Asia are key suppliers of many materials.  Western countries will need to actively intervene to guarantee energy security at all stages of the production line.

By contrast, the best immediate cure for the problem of energy dependence would be to exploit native sources of natural gas.  Not co-incidentally, Putin’s Russia lobbied hard against fracking in the UK and EU to protect its own gas exports.   This intelligence comes from Anders Rasmussen, former head of NATO and from the US Director of National Intelligence.

This lobbying extended to funding the very environmental organisations which have successfully opposed fracking in the UK.  The Centre for European Studies reported in 2019 that Russia had given $95m to NGO’s opposed to fracking.

This is not the only instance of the West’s competitors having uncomfortably close relationships with Western environmental movements – many western environmentalists are notably reticent about criticising China.  The modern Green Movement risks following the ‘useful idiots’ of the 1950s and 1960s, inadvertently advancing the objectives of illiberal regimes around the world.