France’s failure to police nautical people-smuggling to the UK has finally borne its inevitable sad result.  The sinking of a vessel carrying migrants just outside Calais last Thursday was eminently avoidable, but politically inconvenient for a French government which is pandering to political pressures by picking fights with Britain.

France’s failure to police nautical people-smuggling to the UK has finally borne its inevitable sad result.  The sinking of a vessel carrying migrants just outside Calais last Thursday was eminently avoidable, but politically inconvenient for a French government which is pandering to political pressures by picking fights with Britain. 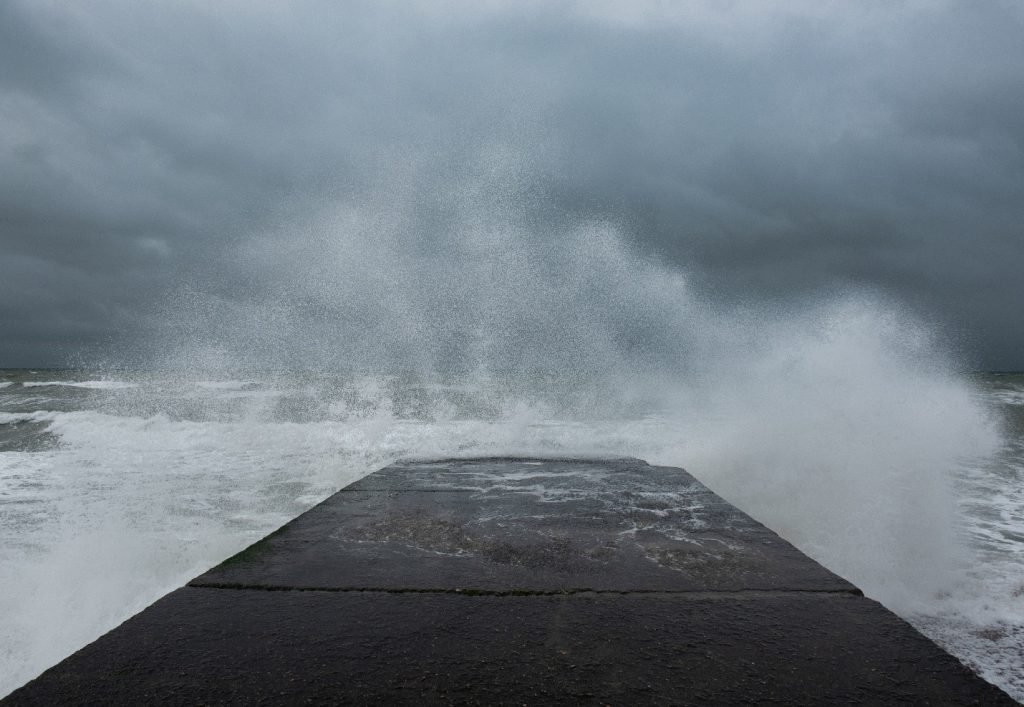 Dangerous Conditions for a Crossing

French politicians have become increasingly erratic and confrontational in recent months.  We count outright threats of energy and goods blockades by fisheries minister Annick Girardin, Macron’s accusations of treachery over the AUKUS pact, and recently foreign minister Yves Le-Drian’s claim that Boris Johnson is a ‘populist uses all the elements at his disposal to blame others for problems he faces internally’.

This last, needless to say, is more typical of his own government’s conduct.  In response to a reasonable and moderate letter by Johnson which the UK published via Twitter, France disinvited Home Secretary Priti Patel from multilateral talks about the current migrant problem.

France may be feeling emboldened by a show of support from the European Commission, which has asked Britain to resolve the problems around the licensing of new boats by December 10th.  With this political background understood, France’s conduct in effectively using migration enforcement as a bargaining chip becomes more understandable – though not more justifiable. 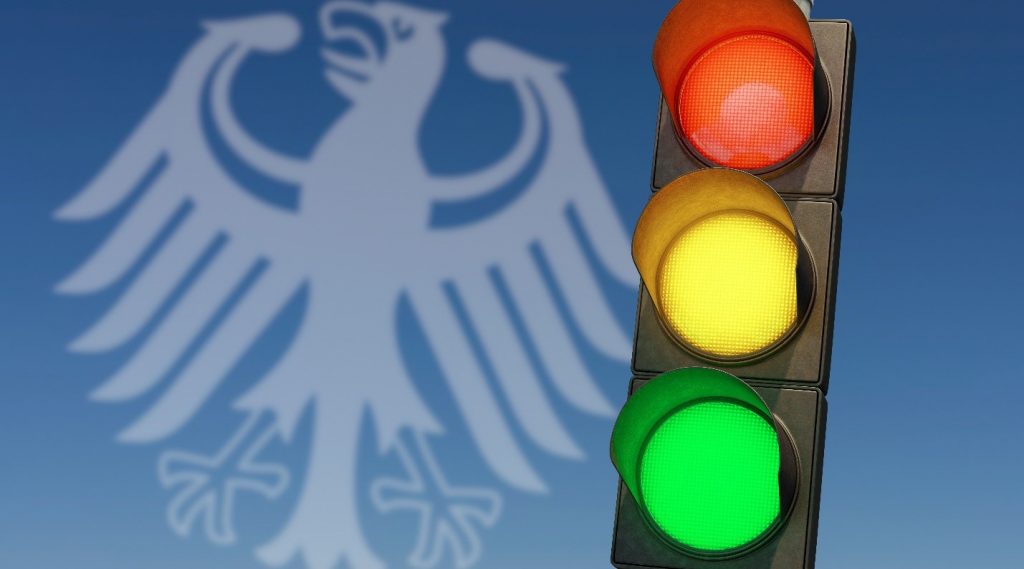 Elsewhere in Europe, the new ‘traffic light’ coalition deal announced between Germany’s Social Democrats, Greens and Liberals makes a far more sweeping commitment to Euro-federalism than Angela Merkel ever countenanced.  This in turn will further inflame building tensions over the role of the European Court of Justice.  Germany’s new coalition has also endorsed further EU military integration – but falls short of committing to NATO’s target of 2% spending on defence.

This change in tack from Europe’s most populous country and largest economy will have substantial repercussions.  It underscores that the UK was lucky to leave before the steady rachet of integration made doing so effectively impossible.

Graham Gudgin appeared on GB News’ ‘On the Money’ programme at around 2:30 pm on Friday to discuss the Northern Ireland Protocol, as part of the channel’s investigation of the difficulties it continues to create.  You can catch it via the GB News App.  Graham is also a contributor to the edited volume by John Wilson Foster and William Beattie Smith, who have written for our Blogs section.

Robert Tombs commented for the Telegraph on a recent debate over whether or not Wikipedia should delete its entry on ‘Mass Killings under Communist Regimes’.  As he put it, the entry should stay: ‘attempts to remove it can only be ideologically motivated – to whitewash Communism.’

The Idea of the Union, by John Wilson Foster and William Beattie Smith

A new book dismantles the case for an all-island Irish republic separated from the United Kingdom. John Wilson Foster and William Beattie Smith explain why they edited The Idea of the Union: Great Britain and Northern Ireland.

‘While London is being busy being neutral on the Union, Dublin is energetically endorsing the prospect of annexing Northern Ireland from the UK.  These have been the urgent incentives for us to edit The Idea of the Union: Great Britain and Northern Ireland.’

Decarbonisation and rationality: a master-class by Gwythian Prins

Testimonies before Parliamentary Committees rarely make riveting reading. Dr John Constable’s House of Lords evidence published in full in the BfB ‘document’ section, is an exception and has been described by one international energy expert as “a master class”, outlining a rational decarbonisation policy based on moving via gas to modular nuclear instead of the present ‘crash course in wishful thinking’.

A transcript of the oral evidence Dr John Constable gave to the House of Lords’ industry and regulators committee on 14 September 2021.

‘It is not simply the case that the costs of meeting the net-zero target are, in our view, underestimated based on empirical evidence that we can see. There is also a worrying absence of a cost-benefit analysis with regard to the abatement costs even in so far as they can be seen and are admitted to by government.’