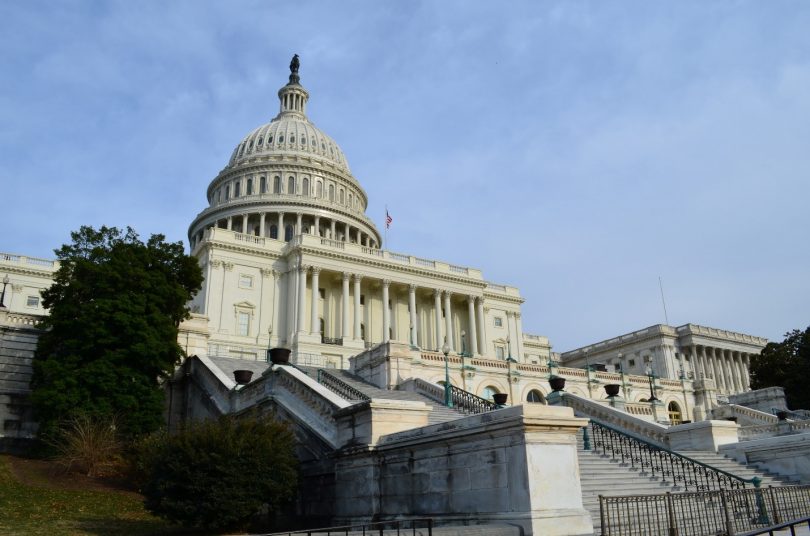 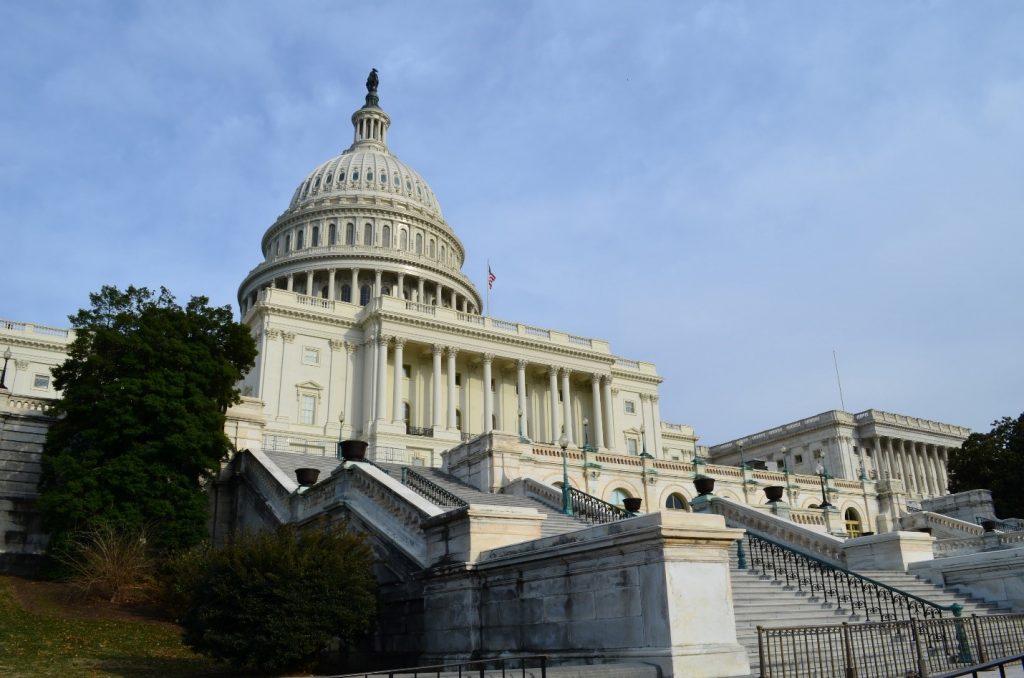 A trade deal would be a Capitol idea

As we mentioned last week, legislation on the Protocol is supposedly due to be published on the 6th of June, after the Jubilee weekend.  If its promises are delivered they would do much to alleviate the present issues, though nothing is certain.  “Green lanes” could well be a mirage, and end up creating additional bureaucracy if implemented poorly.  Given the government’s current political troubles over yet more lockdown party revelations, its floundering with inflation, and resort to re-announcing “red meat” policies trailed months ago, readers should be wary.

The Tony Blair Institute is funding a conference on “The Future of Britain”, which seeks to “fill a gaping hole in the governing of Britain where new ideas should be”.  It has been speculated that the event may be aimed at canvassing support among centrist politicians for a new political party – though organisers will surely have the cautionary example of Change UK in mind before committing to a more concrete programme.

The civil service has been criticised over its promulgation of woke guidelines and recommendations for employees.  Among the worst excesses are posters suggesting that workers should use “absurd” rather than “crazy” to avoid stigmatising mental health, and to avoid terms like “mother”, “father” and “ladies and gentlemen” in emails.  While these excesses may seem crazy if harmless, they create pressure on individual administrators to conform to woke orthodoxy, which in turn influences broader policy. 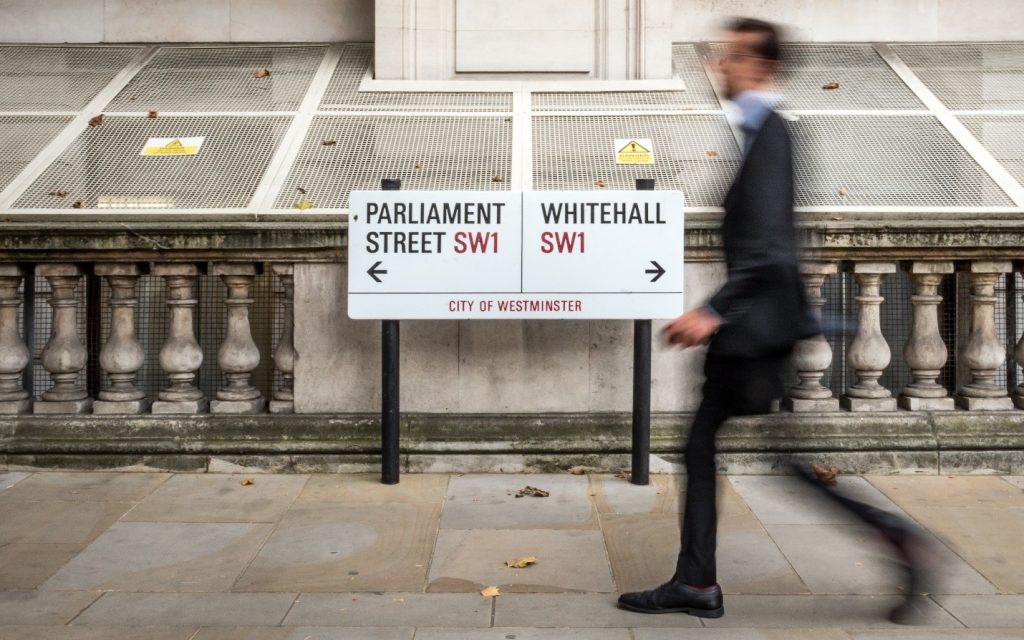 Madness among the mandarins

In Europe, Ukrainian forces are hard-pressed in the east.  With the Russians having finally taken Mariupol, they are attacking Ukrainian troops holding out in a pocket in Donetsk.  It seems likely that the Ukrainians will be forced to retreat, though their broader frontier seems more stable.  Meanwhile, President Biden apparently “misspoke” when he warned China that the US would defend Taiwan.  The country has been sadly wracked by another spate of mass shootings and there is depressingly little agreement on sensible measures to prevent such horrific violence reoccurring.

Robert Tombs wrote an article in the Daily Telegraph about the need for Russia to see defeat in Ukraine.  Graham Gudgin wrote a piece on the frustrated possibilities for a light-touch border solution in Northern Ireland – see below.

UKRAINIAN Update No 5, by Adrian Hill

Although the Russian Army has made steady incremental gains of ground the Institute for the Study of War in Washington DC assesses these as very small and costly. Ukraine’s defenses held up well over several days of heavy fighting.

“Much more dangerous is the ambivalent attitude of the EU. So long as EU’s sanctions are barely effective and Germany, Italy and others carry on buying most of their oil and gas from Russia – no less than £22 billions during April alone – Putin has no cash problems. Germans and Italians and the EU paid for his reform of Russia’s armed forces, now they pay for all the tanks, guns, aircraft and missiles that need replacement.”

Missed Opportunities for the Irish Border, by Graham Gudgin

Northern Ireland has recently been visited by a bipartisan delegation from the United States House of Representatives, which is holding talks with the leaders of the region’s major political parties in an attempt to resolve the stalemate at Stormont.

Matters did not get off to a promising start.  The leader of the delegation is Democrat congressman Richard Neal, who described the purpose of his visit as part of a historic US mission in Ireland to help “make space for the planter and the Gael to live together”.  These nakedly partisan and patronising remarks were underscored by his description of the Protocol dispute as a “manufactured issue”, “not a crisis”, and his willingness to wield the threat of a veto on any US-UK trade deal.

Neal, a Roman Catholic with Irish and Northern Irish grandparents and member of the congressional Friends of Ireland group, was a poor choice to lead a delegation supposedly aimed at finding a compromise solution.  In fairness, Neal did state that he came away with a better understanding of Unionist concerns – but it remains to be seen if such an understanding actually influences his or the Democrats’ outlook.

Predictability, Neal’s biases provoked uproar.  Ex-leader of the DUP Arlene Foster, current DUP leader Geoffrey Donaldson, and UUP leader Doug Beatie all condemned the congressman’s comments.  Unionist leaders were quick to point out that the Protocol endangers state autonomy and enables taxation and law-making without representation – values the US is supposed to hold dear.

There is evidence of a more realistic attitude from some quarters of the US regarding trade, as we noted earlier in this newsletter.  US leaders know that, for all its symbolic value to certain segments of their electorate, Ireland is a far less important ally than the UK.  Serious sanctions are unlikely to come as the result of unilateral action.