Good news for us at Briefings this week. For a while we have criticised the Treasury’s Brexit report in 2018, which predicted that significant losses of trade would follow Brexit.

Good news for us at Briefings this week.  For a while we have criticised the Treasury’s Brexit report in 2018, which predicted that significant losses of trade would follow Brexit.  Now, a fresh study has confirmed our previous work.  It heavily criticises the Treasury’s ‘methodological issues, unrealistic assumptions and misrepresentations of established facts.  For a more detailed breakdown of these issues, you can check out our article on the check. 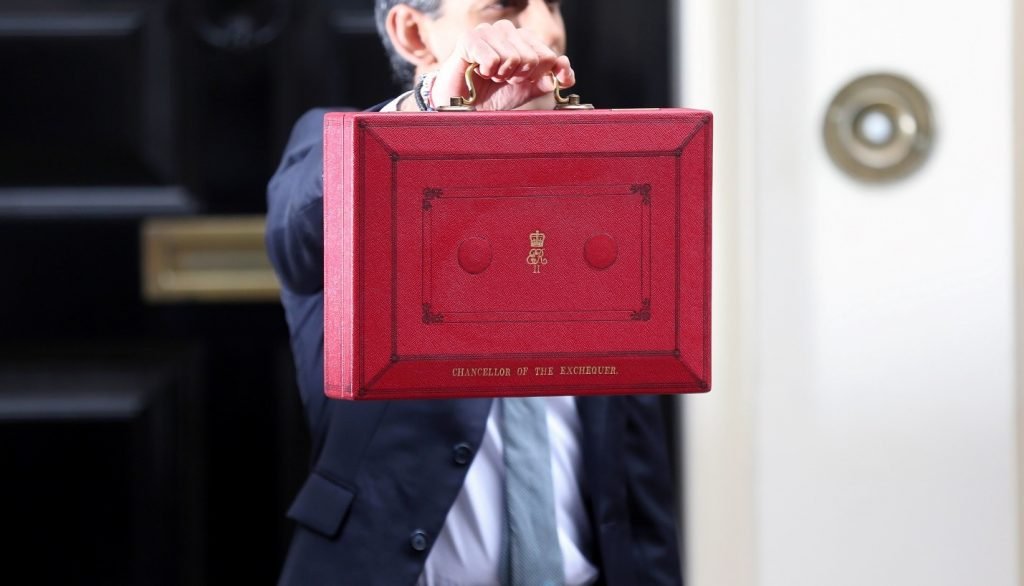 News on Northern Ireland appears to be heating up, despite the focus on Ukraine and Boris Johnson’s latest difficulties.  The Unionists appear prepared to suspend border checks unilaterally, on grounds of their illegality.  The UK government has indicated that it will not itself seek to force Northern Irish officials to implement the checks, though there may be opposition from pro-Protocol civil servants within Ulster.

This is in line with the UK government’s relative lack of movement in Protocol negotiations with the EU.  Although the tone of talks has changed following Lord Frost’s departure, neither side has moved much on the substantive issues.  The EU may even be prepared to harden its stance and insist on even more checks.  This would be deleterious for the province’s economy.  The Foreign and Commonwealth Office has highlighted the problems the Protocol is causing, while other Protocol-related problems were recently picked up by BBC news.

This mollifies fears that Lord Frost’s departure was prompted by an imminent plan to fold on Protocol demands, although there is still Conservative opinion that favours compromising on negotiations.  Chancellor and potential leadership candidate Rishi Sunak is rumoured to be among their number, although these rumours may rather be attempts to undermine his credentials and ward off a potential leadership challenge. 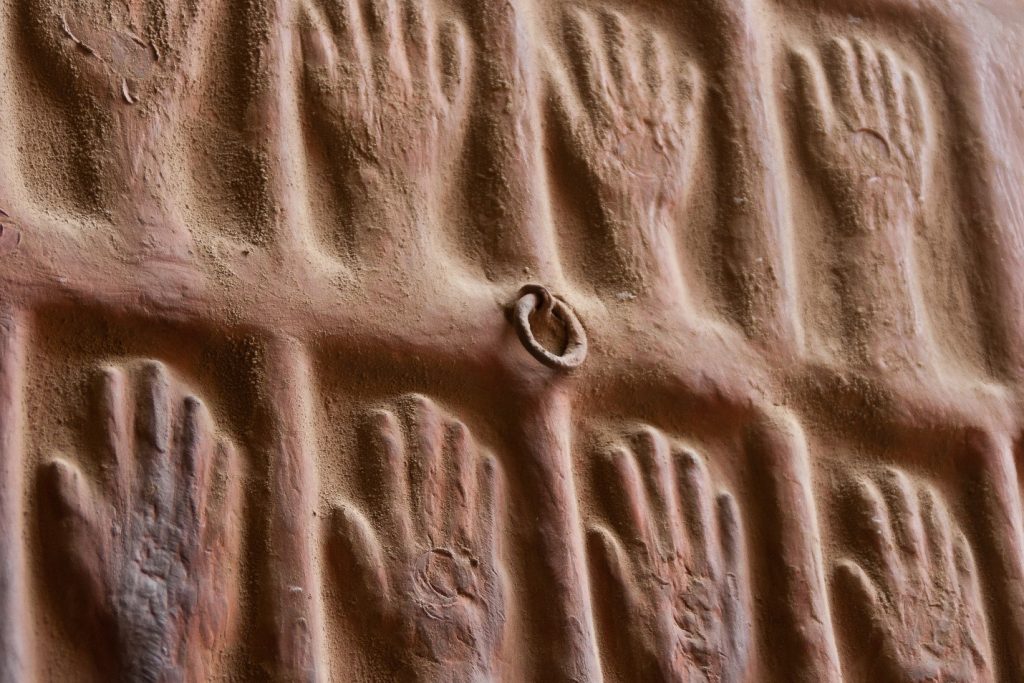 Finally and on a different note, it is increasingly obvious that the BBC is pushing viewers towards a woke interpretation of history.  In its lavish new adaptation of Jules Verne’s Around the World in 8o Days several chapters are completely rewritten.  In the chapter on India, instead of Phineas Fogg rescuing a young widow from the horrors of suttee, on which JV was well informed, the TV drama has inserted a heavy-handed British army presence at a charming Indian wedding presided over by, of all things, a widow.

Graham Gudgin recently wrote an article in the Northern Irish newspaper News Letter, which (though paywalled on the site) we’ve reproduced below.  Robert Tombs has written in the Daily Telegraph on the recent rash of woke iconoclasm, and on Macron’s agenda for Europe.

Spending Bonanza for Northern Ireland, by Briefings for Britain

Like other parts of the UK Northern Ireland’s living standards have been sustained through the pandemic by a high level of Treasury support. Being part of the UK economic union meant that the pandemic resulted in relatively little financial strain. Even though local taxes cover less than half of public spending the situation is stable and sustainable. Nor does it indicate that the private sector is especially weak.

‘The strength of the UK economy means that this position is permanently sustainable and there is little or no political pressure to reduce the subsidies. Just the opposite in fact, since Tory economic policy is centred on levelling up living standards across the regions. The pandemic has shown again how important the UK financial union is, not least to Northern Ireland.’

The dam is breaking – another study heavily criticises the Treasury’s modelling of Brexit, by Harry Western

A new study of the Treasury’s modelling of Brexit outcomes is extremely critical of the HMT approach, citing deficiencies in methodology, unrealistic assumptions, and misrepresentations of the facts. Strikingly, the new paper’s re-estimates of Brexit effects suggest EU membership may have had no significant impact either on UK trade or FDI into the UK. This study supports the conclusions of research by Briefings for Brexit economists which has been similarly critical of the modelling of Brexit – by the Treasury and other organisations – but the new article’s criticisms could have gone further still.

‘If EU membership is shown to have no statistically significant influence on UK trade or FDI [Foreign Direct Investment] into the UK, there are no credible figures for trade and GDP losses to feed into a macroeconomic model. This means the Treasury’s claims of massive losses in UK GDP due to Brexit no longer hold.’

Conservative Home recently carried a piece arguing that imposing tariffs on foreign agricultural produce will provide a substantial boost to British farmers by boosting demand, and contribute to reducing the UK’s carbon footprint.

We see a number of difficulties with this approach.  To start with, its practical effects would be to make trade deals with other countries much more difficult, as many potential trade partners regard reducing agricultural barriers to their products as essential for a deal.  It would keep the UK closely aligned with the EU, which has similarly restrictive standards.  As such, it represents a danger of a return to soft Brexit and to the regulatory alignment without control which was a hallmark of Theresa May’s rejected proposals.

Secondly, the numbers quoted for the size of the farming industry are questionable.  The article suggests that ‘British farming is worth £109 billion, employing 3.8 million people.’  According to DEFRA, in 2020 agriculture’s contribution to the national economy was 0.49% and its share of employment was 1.44% (Agriculture in the United Kingdom page 10).

The agri-food sector as a whole did employ just under four million in 2020 (p. 11), and accounted for £127 billion of Gross Value Added: but farming is only one element in this calculation.  Raising tariffs will not help the rest of this value chain, and could well be detrimental to it.  So the direct benefit of a tariff policy for the UK economy would be small – particularly when set against the higher prices it would force on consumers.

Thirdly, the effect on carbon emissions is unlikely to be significant.  Most carbon emissions in agriculture, or from imports in general, do not come from transportation.  A recent study of the emissions profile of diets of those in EU countries from 2018 suggests that international trade contributes a relatively small amount.

Moreover, the principal method of transporting food over long distances is via sea.  Yet though shipping carries around 90% of global trade it only accounts for 11% of global transport emissions.  Ironically, if one wanted to set an environmental tariff the most efficient way to do so would be tax food primarily transported by road: in other words, foods from the EU.