After a year and a half of a world of talking of little other Covid, Britain did at least find another respiratory disease to go mad about this week.

After a year and a half of a world of talking of little other Covid, Britain did at least find another respiratory disease to go mad about this week. The long running saga of Geronimo the TB-infected alpaca was brought to a close, with Geronimo swiftly dispatched to the big alpaca pen in the sky. It is probably reassuring that Britain can still engage in a national debate about an alpaca without worrying about whether its name constitutes cultural appropriation. 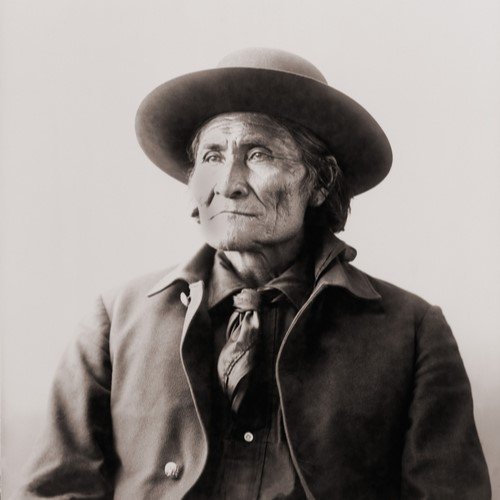 Geronimo the Apache… not the alpaca

Sadly, however, the march of decolonization continues in other quarters. This week we publish an in depth look at the recent proposals that have come out of the Cambridge Classics Faculty. Readers may well have already seen coverage of the Faculty’s ridiculous decision to explain the ‘whiteness’ of its collection of classical sculptures. But as our sources in Cambridge explain, that’s only the beginning of the story.

Meanwhile, with the summer coming to an end, one of the most pressing issues facing the government as Parliament returns is, as ever, the problem of the Northern Irish Protocol. 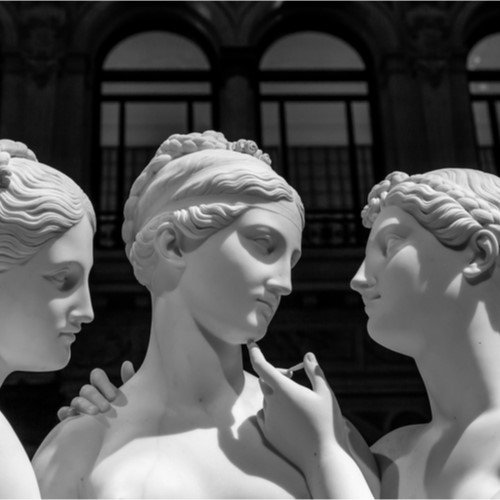 A plaster cast in white?! Who’d have thought it

One of the Protocol’s most damaging aspects was to give the EU a veto over any UK industrial subsidies that included Northern Ireland. It was therefore cheering to see that two prominent experts on EU law, based in London, have this week backed the UK’s attempt to rewrite this section. They argue that the situation is much changed since the Protocol was agreed in late 2019, making the relevant section redundant. This legal advice will strengthen Lord Frost’s hand in the titanic struggle he is about to undertake to fundamentally reform the Protocol.

We are also keeping a close eye on the new tax proposals being mooted by the government, more on which to follow soon. A rise in National Insurance appears to be a particularly misguided proposal, hitting lower paid workers the hardest while allowing the rich to benefit from exemptions. This does not look like a good idea if the Conservatives want to hold on to their Brexit-supporting Red Wall voters.

BfB co-editor Graham Gudgin recently gave a lecture to loyalist groups on Belfast’s Shankill Road. His advice was to have patience and back Lord Frost in his campaign to neuter the Protocol.

Dr Gudgin is also currently working with the Cabinet Office on NI trade statistics to establish the degree of trade diversion.

There has been significant media coverage of the Cambridge Faculty of Classics in the past week. The Faculty has come under attack for publishing an Action Plan to tackle alleged ‘institutional racism’ in its curriculum. But as our Cambridge correspondents explain, the stories that have been hitting the headlines are only part of a bigger, more worrying story.

“The Action Plan contains much that should alarm those concerned about academic freedom, freedom of speech and the right to learn free from ideological indoctrination.”

Was Brexit Right-Wing? By Nick Busvine

Brexit is frequently described in the mainstream media as right wing. But as Nick Busvine suggests, it is the Remainer addiction to a low wage economy that is more reminiscent of a Dickensian Britain.

“One might venture that many on the Left are now very middle class, with no real experience of how working people live and often a distaste for them.”

Good reasons for Brexit always included the ability to control immigration. Claims by Remainers that mass migration had no negative impact on the wages of the indigenous population always flew in the face of economic logic. Rising wages no show that these Remainers were wrong.

“In sectors where EU workers were concentrated, there are huge labour shortages, record levels of vacancies and wages are being bid up.”