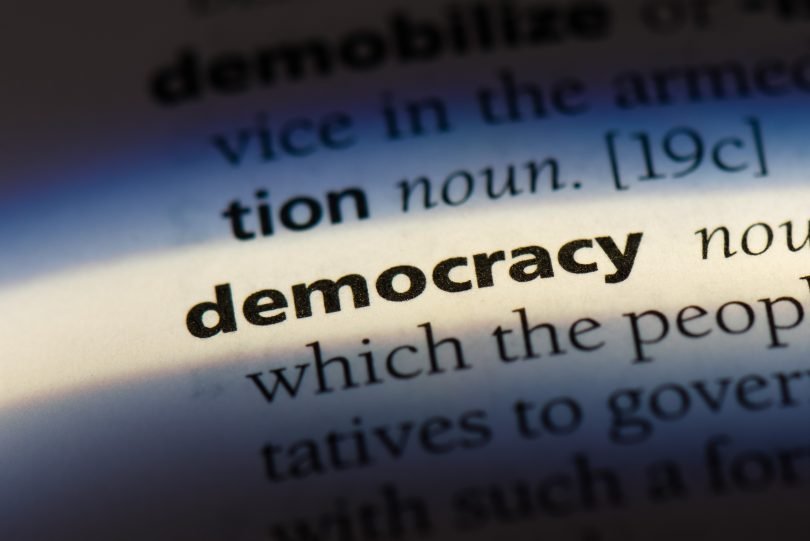 If we value transparency and trustworthiness in our politics, we have to leave the EU and detoxify our public life; until we have thoroughly disentangled ourselves from it, distrust will remain the default attitude of the British public. Remainers cannot avoid the distrust so many of us feel about them, and we would be extraordinarily foolish to suppose that they do not deserve it.

The morning after the referendum, like many people who had voted to Leave, I was in a mood to compromise. The result after all had been fairly close, and if a new constitutional settlement was to last, it had to compel quite widespread consent.  I thought that membership of the EEA might be possible; certainly some kind of free trade arrangement was imperative.  Since June 2016, however, I have changed my mind, and I think I am not alone.  The reason is partly that as I have thought more about the nature of the EEA and the role in it of the ECJ I have backed away from it as a solution; but the key reason is more profound than that.  The behaviour of the leading supporters of remaining in the EU during the period after the referendum has made me deeply mistrustful of any compromise, since it is clear that all compromise proposals leave open a route quite quickly back into the EU in some fashion, and there are absolutely no grounds to think that the prominent Remainers will not seize the opportunity to go down it.

Trust has become the central issue in British politics.  And in doing so, it has reminded us of one of the main objections to the EU, and why accusations of treason have alarmingly become a staple of the right-wing press in Britain.  The EU is an institution which – despite all its window-dressing – is still essentially an intergovernmental organisation.  Decisions are made through the familiar processes of international bargaining, though unlike other international bargains the ones made in the EU directly apply to the internal arrangements of the member states.  And international negotiations have always been pre-eminently the arena in which governments act secretly and spring faits accomplis on their citizens.  The age of the secret treaty may be over, though I wouldn’t rule out the existence of a wide range of secret “understandings” between modern states, particularly over such things as nuclear weapons.  But secrecy in general is endemic to international relations.  Because of this, even if a country’s constitution gives the final say over an international agreement to the legislature (as ours arguably does not), in practice the negotiations are entirely in the hands of the executive, the repository of secrets in most modern states.  International negotiations also tend to give a disproportionate role to the civil servants, the “sherpas” in contemporary parlance, who prepare the ground for their (supposed) masters, since very few modern politicians have the time or the experience to pay as much attention to international politics as they do to the internal politics of their own countries.  Their instincts are also likely to be much less acute when they leave the familiar territory in which they have made their careers.

This is the particularly toxic feature of the EU.  A democratic state like the United Kingdom has, by and large, a pretty open debate about important domestic issues.  There may be secret manoeuvrings within party executives and within Whitehall, but it all has to come out into the open before any firm decisions are made, and politicians can relatively easily be forced into u-turns.  But to make important decisions through international bargaining, decisions which then structure the economy, and even to some extent the society, of a member state, as those made through the EU institutions must do, is to bring secrecy into the heart of domestic politics.  With secrecy inevitably comes mistrust.  As modern states do more and more through international agreements, distrust of politicians grows among their populations, who suspect that their ruling classes now have more in common with the ruling classes of other countries than they do with the ruled of their own.  They may be right in this mistrust – after all, for much of the pre-democratic history of our countries this would have been an entirely well-founded apprehension – but even without a cultural sympathy of this kind the logic of the international structures makes a politician into a kind of secret agent within their own country.  Who knows what they really want, and what they have implicitly as well as explicitly agreed to?

Defenders of the EU can agree with all this, and they can go on to say that for this reason it is vital to turn the EU into a proper state with the kind of transparent internal politics that we were used to in our individual nations fifty or sixty years ago.  But as things stand that ambition looks absurdly utopian – far more utopian than anything Brexiteers are guilty of.  Like so much of the EU, its political accountability is stuck in a half-way house, unable to move forward or backwards.  If we value transparency and trustworthiness in our politics, we have to leave the EU and detoxify our public life; until we have thoroughly disentangled ourselves from it, distrust will remain the default attitude of the British public, and nothing can be done about that during the interim period we have embarked upon.  Remainers cannot avoid the distrust so many of us feel about them, and we would be extraordinarily foolish to suppose that they do not deserve it; in this respect, at least, there is a profound asymmetry between Leave and Remain, for no one seriously thinks that Leavers have a secret agenda – the whole point of their position is to throw open British politics once again to the public gaze, and public debate.  There is – alas – no basis for compromise now between the sides.

Professor Richard Tuck is a Fellow of the British Academy and Frank G. Thomson Professor of Government at Harvard. This letter, written on 17 May 2018, is one of his forthcoming Letters to the Left on Brexit.