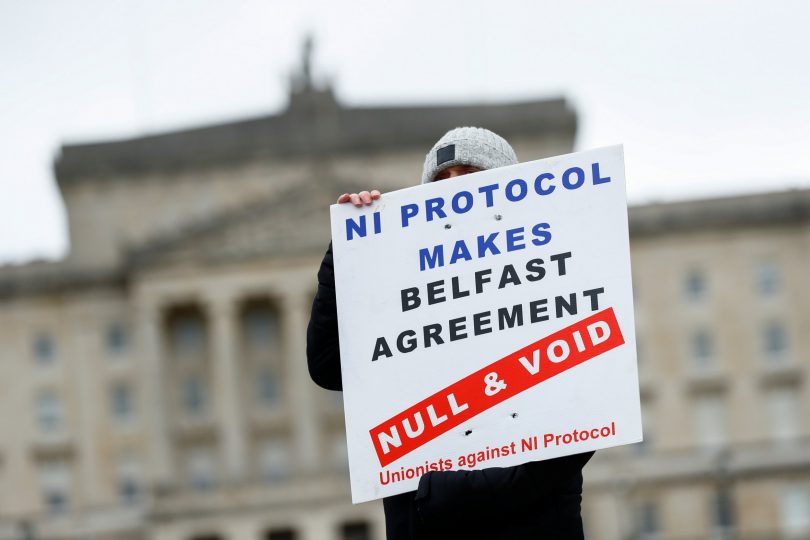 In the second of BfB advisory notes to NI Unionists, Harry Western outlines why the Northern Ireland Protocol is unworkable and what the UK Government should now do.

The NI protocol as it currently stands is unworkable, and EU demands for it to be implemented in full would cause significant economic harm to NI. The protocol has various problematic elements including whether it will affect competition policy in the UK as a whole and whether it will cause regulatory drift between GB and NI over time, damaging the position of NI producers in the UK market. But the main problem area is the implementation of EU SPS (food safety) checks on agrifood movements from GB to NI. Key points related to this are –

What are the potential solutions?

What the UK Government should do now

Harry Western is the pen-name of a senior economist working in the private sector.