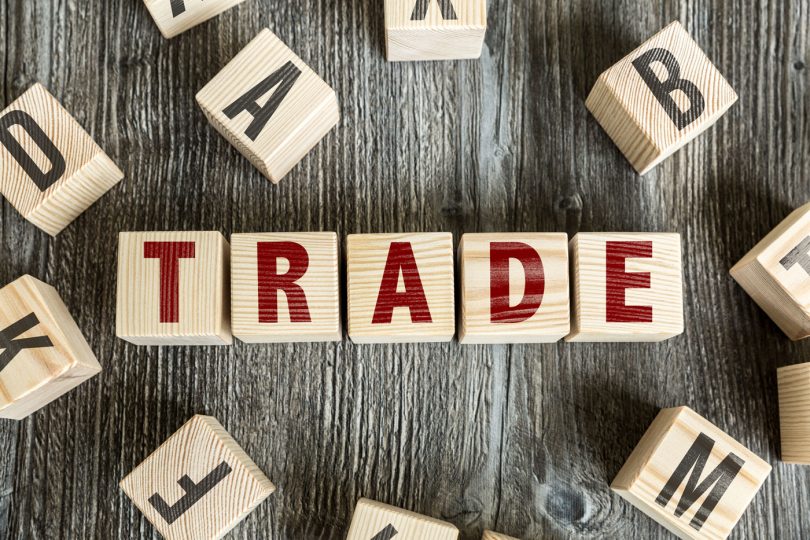 We learn that Mrs May actually turned down the EU’s offer of an FTA – just what we need! Now is the time to go back to it.

We all know the problem over Theresa May’s Brexit deal, don’t we? The EU insisted on its red lines, offering nothing that would allow Britain to trade outside the customs union or single market. Hence her deal was botched because she was under the EU cosh.

But what if this analysis were 180 degrees out? What if the opposite were the case?

What if the EU had in fact offered the UK a comprehensive free trade agreement for the whole of the UK with zero tariffs and no quantitative restrictions, with regulatory co-operations and measures to facilitate customs and Irish border controls?

And what if in response the UK had refused to accept this but had itself insisted on some measure of customs union/single market alignment, so that the EU thought all its Christmases had come at once?

Crazy? Impossible? Turning reality on its head? After all, why on earth would the UK turn down an all-but-ideal Brexit agreement with the EU for one which, as Mrs May’s deal does, would keep the UK under the EU thumb but with no influence, thus ensuring it left the EU in name only and remained on terms that would leave it worse off that it is now?

Makes no sense at all, does it?

Yet according to one well-informed observer, that is precisely what happened.

Shanker Singham is an international trade policy expert, a trade and competition lawyer who has advised US politicians and administrations on trade, competition and regulatory issues. Later today, at a meeting with various Brexiteer MPs and the DUP, he is presenting a revised proposed deal which builds on the free trade agreement he says the EU was previously prepared to offer.

According to him, while the EU was prepared to offer an advanced free trade agreement which would work for the complex supply chains in the EU-28, the UK insisted on incorporating parts of the single market and customs union. There would be differences in a free trade agreement, of course, but just-in-time supply chains flourish inside such agreements, particularly very liberalising ones like NAFTA or the Australia-New Zealand deal. But the UK wanted to keep in alignment to some extent with the EU.

Why? There are three possible reasons.

The EU thus had no incentive to return to its free trade deal offer as long as it believed Mrs May would get her deal through parliament. But if that deal is voted down – and crucially, if it looks like the UK will thus leave the EU without a deal – the EU will need a deal that will get through.

Singham says he knows this to be so because it has already happened. Around two weeks before the Withdrawal Agreement was finally agreed, when the EU thought Mrs May wouldn’t do it, Singham says that in a meeting he had with politicians and technical experts the EU’s chief negotiator, Michel Barnier, suggested that he prepare an alternative deal and reiterated the EU offer.

So the EU, Singham says, will agree a free trade deal on the UK’s own red-line terms of no customs union or single market or ECJ control – but only if it believes that otherwise the UK will leave with no deal.

Which is why the MPs’ current tactics in doing everything they possibly can to thwart leaving with no deal is utterly disastrous and deeply hostile to the UK’s national interest. All the hysterical talk of postponing the Brexit date, holding a second referendum, seizing from the government control of the negotiations and giving it instead to a committee of MPs – all this tears up the UK’s biggest negotiating card, that it is prepared to walk away with no deal which would be ruinous to the EU.

This article is taken, with the author’s permission, from Melanie Phillips’ website.  To read the full article, see http://www.melaniephillips.com/why-its-imperative-that-britain-shows-itself-firmly-behind-no-deal/