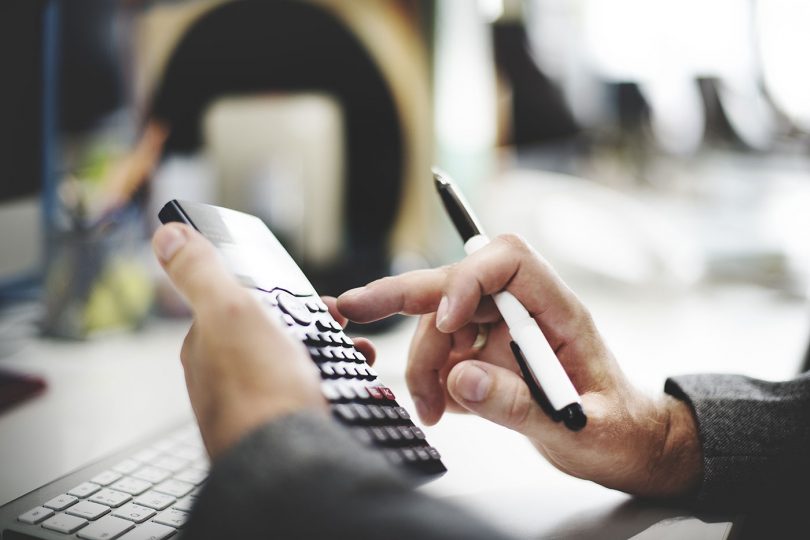 We must look at long-term, not only short-term consequences, and at effects for everyone, not only for a few privileged groups.

The art of economics consists in looking not merely at the immediate but at the longer effects of any act or policy; it consists in tracing the consequences of that policy not merely for one group but for all groups

Henry Hazlitt, “Economics in One Lesson”.

Henry Hazlitt was a philosopher and economist, widely regarded as one of world’s great writers on economics. He argued that the two central fallacies in economics – responsible for much economic harm – arise from ignoring this lesson. The first fallacy is that of looking only at the immediate consequences of an act or proposal, and the second is that of looking at the consequences only for a particular group to the neglect of other groups. Those who argue against a WTO Brexit on economic grounds commonly commit one or both of these fallacies in spades. Greg Clark, current Business Secretary, is a notable and particularly unfortunate exponent of these fallacies, but the political class as a whole is largely in thrall to them.

Hazlitt would be appalled, but not surprised, by much of the content of Parliamentary debates on Brexit. MP after MP will mention a particular company in his constituency – usually from the motor industry or agriculture – that might lose jobs in a WTO Brexit. That possibility alone is presented as an irrefutable reason for opposing such a Brexit. The MP’s seem not to question the credibility of warnings of a large negative impact on the industry, nor whether the long run impact might be different to the short term, or consider that other groups and sectors might massively benefit from a WTO Brexit.

It is natural for an MP to stand up for his constituency, and nobody wishes people to lose their jobs. However, rational policy cannot be conducted on the basis that no job can ever be lost. In a market economy jobs are lost and created all the time for all kinds of reasons – technological innovation, changes in consumer demand, new regulations, population shifts and many other factors. The degree of change in the UK labour market is staggering. According to the Office of National Statistics (ONS), in the three months to September 2018 830 000 people changed jobs! This is evidence of a dynamic and flexible economy highly responsive to change. Job losses in any one sector or company of a  few hundred  or even a few thousand – no matter how distressing for the individuals concerned – must be put in this wider perspective.

Following Hazlitt’s lesson we need to assess not only the immediate consequences of an act but also the longer term consequences. We also need to consider the effect on all sectors of the economy and not just one. Take the motor industry, the sector most often cited by MP’s in their economic arguments against a WTO Brexit. The industry is said to be particularly vulnerable because of a reliance on just in time supply chains from the EU, and because under WTO rules the EU could impose tariffs of around 10% on UK car exports. However, any new tariffs would only partly offset the boost to UK competitiveness from the 15% post-referendum depreciation of Sterling. Furthermore, the industry may be exaggerating the possible impact on supply chains of leaving the EU. The UK motor industry already receives 21% of its’ bought- in supplies from outside the EU without any problems. Just in time supply chains operate the world over between countries that are not in a customs union. Can the UK motor industry really not adjust its supply arrangements from the EU post-Brexit without incurring unsustainable new costs?

In my experience (I used to assist the Chairman of a large insurance company in his lobbying efforts) politicians and civil servants in general are naïve in dealing with big business lobbyists. Are CEO’s of big companies likely to use Brexit as a cover for their own poor decisions, or exaggerate likely problems in order to obtain favourable treatment? You bet they will. Will politicians fall for it? Very likely. Will the motor industry adjust rapidly and efficiently to new circumstances and arrangements post-Brexit? Of course it will.

More importantly, given there will still be some short costs, could a WTO Brexit be beneficial to the motor industry in the long term? There are a number of ways in which it could be. The UK government could reduce or eliminate all tariffs on imported motor components, as a WTO Brexit would allow us to set our own tariff schedule. This would reduce industry costs. In a WTO Brexit we would be able to agree our own FTA’s (Free Trade Agreements), thus potentially boosting UK car exports to non-EU markets. The UK could use some of the £39bn that would otherwise be paid to the EU under Mrs May’s deal to cut corporation tax or boost consumer spending by cutting personal taxes.

Finally, and most crucially, under a WTO Brexit the UK’s long term economic growth rate should increase as, inter alia, we would be free to:

*Set regulations better suited to our own needs, and eliminate large annual payments to the EU

*Secure our own FTA’s, and reduce or eliminate the nearly 2,000 tariffs that we are obliged to impose by virtue of customs union membership

A Briefings For Brexit team estimate that on the basis of these and other measures a WTO Brexit could boost UK GDP by up to 4% (see “A WTO Brexit could yield the UK 80 billion pounds per year”).

This brings us to Hazlitt’s second fallacy. Even if the motor industry takes a short term hit – and even if it does not receive a longer term boost – there are manifestly other sectors that will be boosted by a WTO Brexit outcome. Those fearful of a WTO Brexit focus too much on big companies, which can generally look after themselves and in any case tend no longer to be job creators. They need to think more about existing SME’s, particularly in the growth industries – bio-tech, fin-tech, aerospace, renewable energy, AI, and others  – in which the UK is already a world leader and from which the large companies of the future will spring. They need to think more about new companies which don’t exist yet, but which could spring up like mushrooms in a more liberated environment.

They need to think more about the benefits of tariff reduction or elimination to consumers, particularly those on lower incomes, and to the many thousands of businesses that don’t benefit from tariff protection. They are after all far more numerous than those in protected industries, but are not organised to lobby politicians and civil servants. Hazlitt does not argue, and neither do I, that industries undergoing painful change should not be given relief or time to adjust, but permanent protection should only be considered in exceptional circumstances.

I have concentrated on the economics of a WTO Brexit, because this is where its’ opponents concentrate their fire, but profound issues of sovereignty and democracy are also involved. Much will depend on policymakers taking the right decisions with our new won freedom. But in the words of young Tory MP Julia Lopez, who clearly does understand the basic lesson of economics,

“There is no land of milk and honey awaiting us post-Brexit, only the opportunities we make for ourselves as a people from our own talents, efforts, and energy. Whether we succeed or fail is up to us – and that surely is the point”