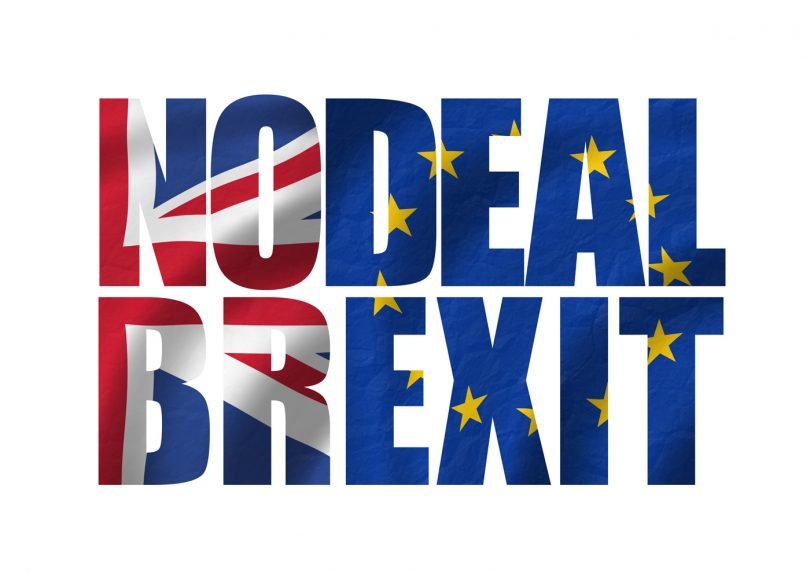 The proponents of a new Bill to prevent No Deal are caught on the horns of a dilemma. If they had drafted a Bill that only mandated the PM to seek an extension, the PM would have been left free to refuse to agree any extension in negotiations with the EU27.

However, Benn-Burt goes much further than Cooper-Letwin did (paras 30-32). It mandates that the PM must not only seek but also agree to an extension, either 31 January 2020 or another date if the House of Commons approves a date suggested by the EU27. Mandating that the PM agrees to an extension manifestly affects the prerogative. It is difficult to see how requesting Queen’s Consent can be avoided for this Bill. If so, it follows that the government must agree (para 4) to the Bill being passed during Third Reading.

As the House will recall, no Queen’s Consent was required for the contents of the European Union (Notification of Withdrawal) Bill, which was introduced in January 2017 after the UK Supreme Court decision in the Miller case. My ruling is that as no prerogative consent was required for the Bill in 2017 giving parliamentary authority to the Prime Minister to take action under Article 50 of the Treaty on European Union, there is no requirement for new and separate prerogative consent to be sought for legislation in 2019 on what further action the Prime Minister should take under the same Article 50 of the Treaty on European Union.

s 1(6) Nothing in this section prevents a Minister of the Crown from seeking, or agreeing to, an extension of the period specified in Article 50(3) of the Treaty on European Union otherwise than in accordance with this section provided that the extension cannot end earlier than 22 May 2019. (Emphasis added)

s 1(7) In deciding for the purposes of subsection (6) whether an extension cannot end earlier than 22 May 2019, the earlier ending of the extension as a result of the entry into force of the withdrawal agreement (as provided for in Article 50(3) of the Treaty on European Union) is to be ignored. (Emphasis added)

This post represents the views of the author and not those of the Brexit blog, nor LSE. The author would like to thank Gavin Phillipson, Peter Ramsay, Richard Ekins, Martin Loughlin and Tom Poole for their helpful comments on previous drafts.

Robert Craig is a part-time lecturer in Public Law at LSE. He is currently pursuing a PhD at Bristol University considering the role of the Royal Prerogative in the modern UK constitution.