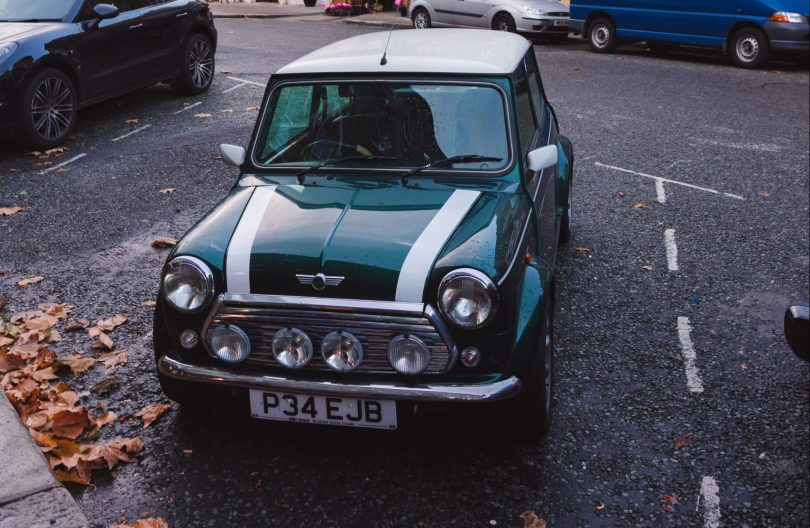 Worries that the EU can cripple British car manufacture are overblown

A recent story from the BBC pronounces fresh woes for the British car industry.  The issue concerns the ‘rules of origin’ which govern whether a vehicle (say) made in Britain but using a number of foreign components counts as ‘British’ for the purposes of exports.  The EU has refused to countenance allowing British manufacturers to claim Japanese and Turkish parts as British under these rules of origin agreements – despite the fact that both have agreements with the EU, and the requests of both British and EU industries that cumulation rules should include parts from these countries.

Yet this hardly represents as serious a problem as the BBC suggests.  To begin with, if the EU is allowing cumulation of EU components (which are the largest source of components for UK manufacturers) then the threshold for UK content will be met in the great bulk of cases; Japanese and Turkish car parts form a minority of UK car part imports.  While batteries for electric cars do represent a special case given their high per-unit value, they also present an opportunity for production to be moved to the UK, given the recent discoveries of lithium deposits in Cornwall.  And cumulation restrictions can be avoided in the Turkish case if the UK joins the Regional Convention on Pan- Euro-Mediterranean preferential rules of origin (the PEM Convention).

In the wider view, this refusal represents a particularly short-termist protectionism by the Commission, to try and force British manufacturers to source components from the EU at the expense of our other trade partners.  This runs against the prevalent trend in automotive manufacture, however, towards importing more components from outside the EU.  The growth in demand for electric vehicles, in particular, will reshape global supply chains in ways that are as yet unclear.  Europe’s forbidding third country cumulation will therefore only lessen the value of a free trade agreement with the EU over the medium term.  More generally, most British production of cars or other manufactures will be unaffected by these rules. The issue is a very concentrated one, covering just a few sectors and not even all firms within those sectors. As a recent OECD paper shows, the foreign share of value added in UK exports is around 15%, of which at least half is EU content.

Finally, this story and others like it contextualise the recent controversy over Katya Adler’s tenure as the BBC’s Europe editor.  It has been clear for some time to Eurosceptics that the BBC’s agenda has been to undermine the government’s position and accept Brussels’ statements at face value – and despite new director Davie’s promises to represent more than a narrow section of the metropolitan elite, his defence of Adler’s reporting suggests that the organisation has some way yet to go.