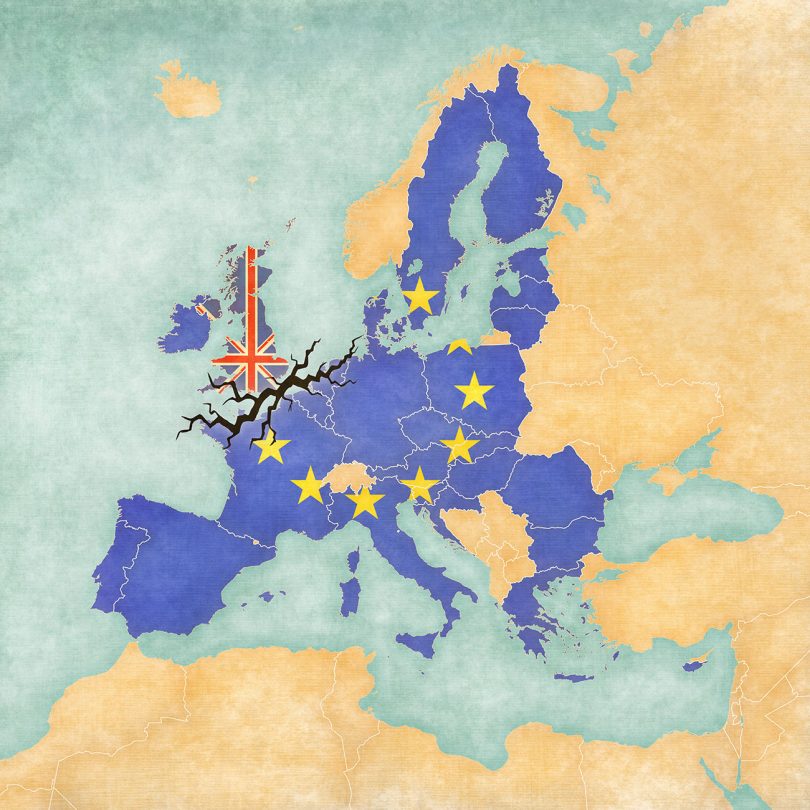 Contrary to what some reports are claiming, no-deal disruption at the borders is likely to be limited and fleeting.

Various headlines have warned Britons to brace for a number of Brexit- & Coronavirus-related disruptions, from huge queues on the roads to Dover and Calais, the temporary closure of factories, and the exhaustion of warehouse capacity as businesses prepare for the end of the transition period.

Yet although these conditions are difficult, they are unlikely to be permanent.  Firstly, this disruption is essentially a global rather than a specifically local problem.  The decline in global trade means that containers that would normally be aboard ships at sea are instead occupying substantial space in ports, reducing capacity for other goods.  As such, to link these difficulties with Brexit is misleading.

Secondly, much of this demand represents businesses’ desire to import various goods ahead of the imposition of tariffs, and will thus abate after the end of the transition period.  This relates to the broader issue of the UK’s main imports from Europe which tends to come in the form of bulk goods such as food.  What is more concerning is that wholesalers have not (yet) found alternative, non-EU suppliers, even if many – such as Tesco – are in practice prepared for the consequences of no deal.

Finally, these conditions increasingly reveal the unworkability of the Northern Irish Protocol in its current state, as companies stockpile goods from the UK mainland in anticipation of severe disruption to the province’s trade in the future.  From the need for expensive, international trade-compliant pallets to ship goods between NI and the UK, to the potential presence of EU customs officials in Belfast, the EU is insisting on restrictions which will manifestly hurt the interests of the province’s people.  A responsible UK government ought to resist such impositions with all its strength.