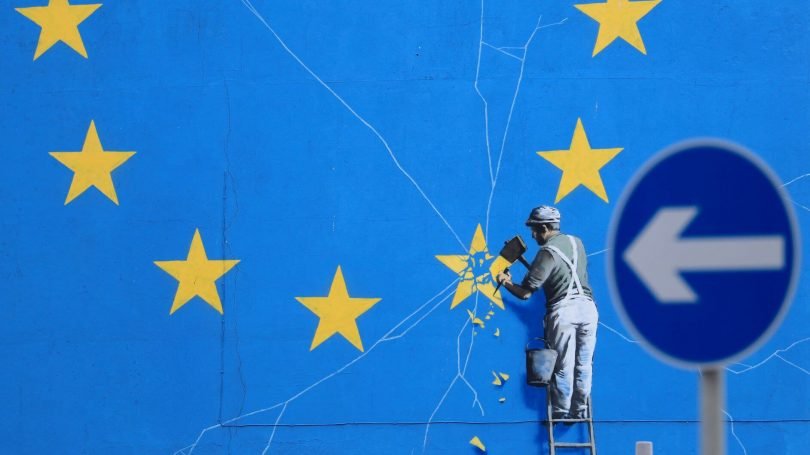 A guest post from Rob Lee, with contributions from the Briefings Editorial Board

In an article in Spectator Coffee House (1 December) Kate Andrews, the Spectator’s Economics Correspondent, uncritically reported on the latest OECD global forecasts. She did not note that the OECD – in line with all major international forecasting bodies – has been consistently too pessimistic about the UK economy since the Brexit referendum. These bodies assume Brexit to be a significant negative for the UK.

In contrast, we see Brexit as providing a medium to long-term boost to the UK. UK policies can be designed to suit our structure and needs instead of straitjacketed by anti-innovation EU regulations and bad EU policies such as the Common Fisheries Policy and the Common Agricultural Policy. We will suffer some friction in our trade with the slowest growing 15% of the global economy but exchange that for greater integration with the fast growing 85%. The OECD also seems blind to the grave structural problems engulfing the EU project.

Ms Andrews also seems unaware that much of the apparent underperformance of the UK in 2020 is the result of a statistical quirk. The ONS calculates health and education output differently from other countries. This had the effect of suppressing UK real GDP while our schools were empty and hospitals/GP’s treating fewer patients. This effect will reverse from Q3 onwards. In contrast to real GDP, UK nominal GDP has fallen pretty much in line with other major economies. It is true that as a services-dominated economy the UK was particularly vulnerable to a pandemic, but this also has the implication that as we return to “normal” the UK will rebound faster. The UK’s underperformance has thus itself been greatly overstated.

This is part of a wider point that the 2020 recession, which has been estimated to be twice as deep as the banking crisis of 2008/9, has seen relatively less hardship. Many people were happy to take a furlough with a 100% cut in work hours but only a 20% cut in wages, and saving further on travel costs. Reduced physical shopping impacted consumption only slightly, and even then might be merely considered delayed consuming. Unemployment has thus far risen little, and much less that the OBR projected last March. It is thus an unusually painless recession.

Though economic problems may of course get worse, Sunak’s record thus far has been flexible reaction to emerging problems and we can hope that he continues in this vein.  Suggesting that any persistent issues are the result of the government’s mishandling is thus substantially premature – and in our view likely to be proved incorrect.