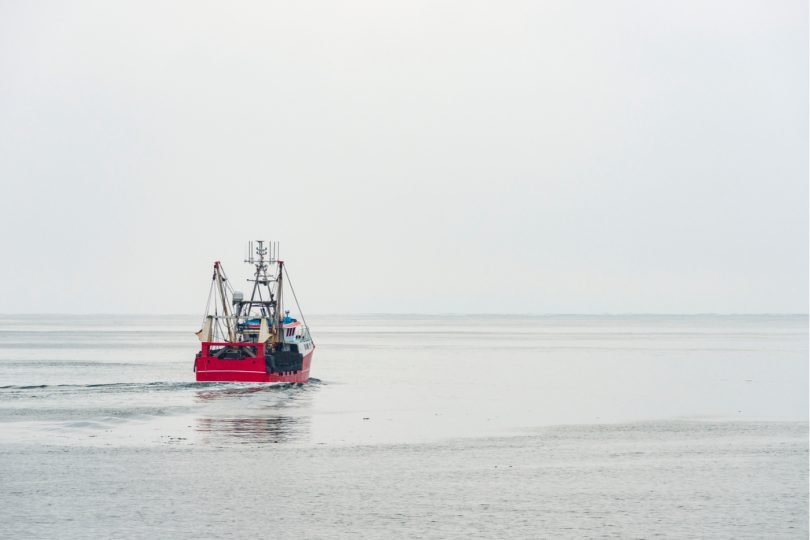 Recent news reports have suggested that fishing, a totemic Brexit issue, will suffer more from no deal than keeping the status quo, as they rely on European markets to sell their catches.  Though there may be signs of compromise from both sides, European negotiators are certainly pushing hard for their fishermen to retain their existing rights to fish in UK waters – which, as will be familiar to readers of this website, source large proportions of continental catches.

Yet Britain should resist the urge to compromise too far.  The simple fact is that, either measured in terms of territorial waters or ‘zonal attachment’ (where fish actually live), the UK is a massive net contributor to EU fishing stocks.  For one thing, fishing is one of the areas where Scotland most obviously loses out from EU membership (Peterhead, Fraserborough, Scabster and Lerwick land the largest quantities of fish in the UK by tonnage).  Any suggestion that Westminster sold out Scottish fishermen in the interests of a poor deal will fatally damage the Unionist position.

Suggestions that fishermen will be unable to sell their catches in the EU, as we’ve argued before, are similarly misplaced.  Barriers to entry represented by EU tariffs and safety regulation are relatively light, vitiating the notion that fishermen will be unable to take advantage of new fishing grounds.  Non-EU markets already account for almost 40% of British fish exports, and could easily take more.  (Compare the more general diversion of UK exports from the EU already underway).  Pace the view that UK tastes are for ‘mostly imported’ fish, one of the reasons that Britain imports cod and haddock from France (for instance) is that French fishermen land catches from British waters which are then exported back to the UK.  For the UK fishing industry, as we’ve suggested before, no deal is thus decidedly better than a bad one.