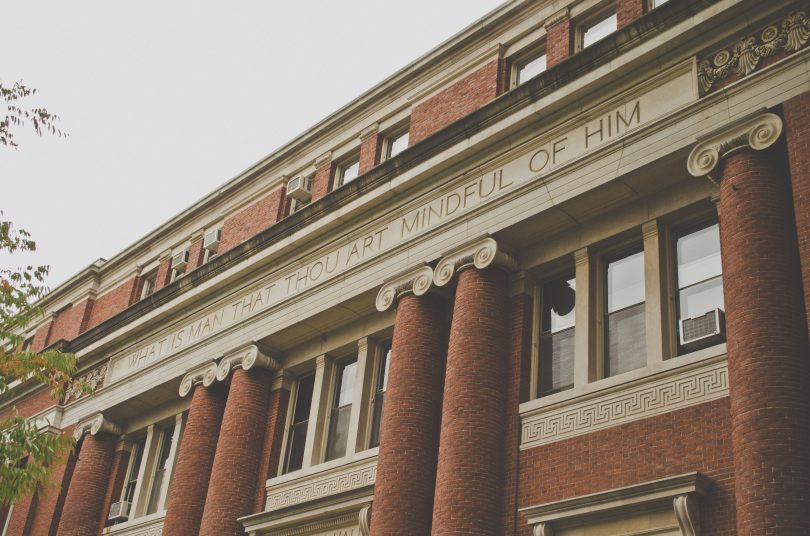 How the UK profits from a changing balance of international students.

Recent news about falling numbers of prospective students from the EU applying to UK universities deserves some context.  Although EU applications fell by about 40% to 26,010, international applications from the rest of the world increased by 17% to 85,610 – leading to a net fall of only around four and a half thousand, or less than 5% of total international student numbers.

The rise in numbers from the rest of the world attests to continuing confidence in British higher education – a microcosm of the strength of a ‘Global Britain’ outside the EU.  And given the uncertainties created by the coronavirus pandemic, a small fall like this is hardly very serious.

As the article notes, the main reason for this fall in EU numbers is their new liability for international student fees (substantially higher than home fees) and their ineligibility for UK tuition fee loans.  From the point of view of disappointed EU students, it is doubtless a shame that many will be unable to access the benefits of British higher education, but there’s no justification for privileging them at the expense of non-EU international students.

Higher education is, after all, very expensive to run, and even home fees of £9,000 per year are substantially subsidised by the UK government.  This change thus substantially assists the long-term solvency and stability of British universities.

Moreover, the old system created other problems.  It has been persistently documented over the last decade that EU students are less likely to repay their tuition fee loans compared to their British counterparts.  In a government report of 2016, it was noted that EU borrowers in ‘non-repaying, in arrears or unverified’ categories stood at £89 million of £208m total or 43% (para. 28 p. 8).

Even the pro-EU InFact website acknowledged this plank of the Eurosceptic case to be an ‘unassailable argument’ while confidently predicting it would soon be solved – back in 2016.  For confirmation that it hasn’t one need only compare tables 3(A)(ii) and 3(B) of Student Loans Company’s 2019-20 figures for English universities, which show higher proportions of EU students in non-repayment categories persist.

This non-repayment is not necessarily malicious – SLC also finds it difficult to track Britons who move abroad.  Yet repayment rates are nonetheless higher among British expats than EU borrowers: only about 28% of British expats were not repaying in 2016.  Compelling EU students to pay standard international fees not only levels the playing field with the rest of the world, leading to a more diverse student body, but also addresses a persistent financial problem.