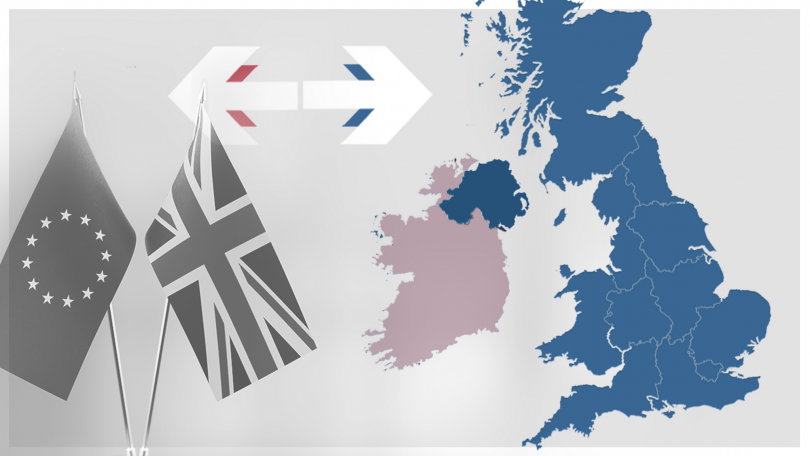 Why Johnson’s compromise doesn’t represent a climbdown to the EU – and why it’s Europe, not Britain, that’s in breach of treaty obligations.

Much has been made of the supposed concessions to rebel Conservative MPs on the Internal Market Bill, with Downing Street supposedly having been forced to compromise.  Yet this hardly changes the substance of the Bill, which falls short of Brussels’ desire that the powers it grants be withdrawn entirely and not just delegated to Parliament.  In the event that the EU does threaten to impose unreasonable restrictions, such as refusing to recognise the UK’s food standards as adequate for export to the EU (and thus Northern Ireland), then the government will have easy access even under the amended bill to the legal powers needed to avoid such a blockade – via a simple vote in the House of Commons.  Contrary to soft Europhile opinion and the denials issued by Barnier, Brussels has been willing to threaten precisely that it will refuse to recognise to list the UK as compliant for export to the EU for food standards purposes.  (This is, of course, pure politics, and nothing to do with actual food standards.)

This is an obvious instance of the bloc’s bad faith in negotiations.  As Professor David Collins points out, ministerial indiscretions aside there is a strong case that it is the EU, not the UK, that is in breach of international law (as in so many other cases).  Article 184 of the Withdrawal Agreement commits the EU to negotiate a reasonable relationship with the UK which respects British sovereignty, and the bloc’s failure to do so is itself a material breach of the Agreement.  As the Vienna Convention provides for, treaties may be repudiated in the event of such a breach.  In any event, the bill has forced the EU to publicly disavow the kind of blackmail it was until recently indulging, making it a clear success despite negative spin from Remainer sources.