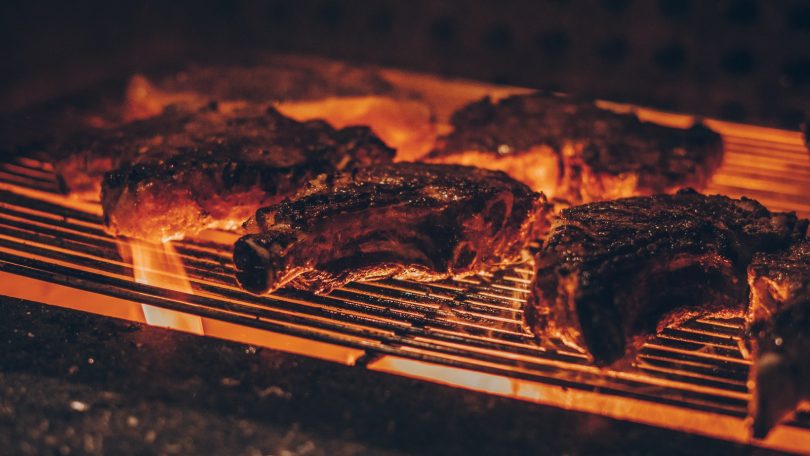 The EU relaxing standards on animal feeds that led to the BSE outbreak of the 1990s – belying arguments that Europe is a high-safety zone for agriculture.

Readers may have seen that there are prospects of an extension of the grace period for meat products moving into Northern Ireland from the rest of the UK.  One of the EU’s principal arguments throughout negotiations period has been that the border problems could be avoided if the UK signs up to follow SPS standards.  This proposal has found support in the UK from farmers’ unions and pro-European writers generally, who suggest that Europe’s high farming standards are entirely compatible with those of the UK.

Recent news, however, gives the lie to such arguments.  EU regulators have decided to lift their ban on the use of processed animal protein feed in livestock farming.  These types of feed were directly responsible for the outbreak of Bovine Spongiform Encephalopathy (Mad Cow Disease) in the UK in the 1980s and 1990s, which killed 177 people and led to 4.4 million cattle being slaughtered.  Though BSE struck other countries’ livestock farming British agriculture was badly affected – the US’s ban on British beef imports was only lifted last year.

As we’ve argued before, this is only the tip of the iceberg when it comes to dubious European safety standards.  Meat from European sources often contains more pathogens than its US equivalents, while the animals that provide it are reared in restrictive conditions and (for many years) using dangerous amounts of antibiotics.  Scare stories about ‘chlorinated chicken’ are good headlines but poor science.

These stories matter because they form part of efforts to prevent the UK making trade deals with non-EU countries, which tend to require some measure of agricultural liberalisation.  Yet such deals are precisely what Britain needs to realise the benefits of Brexit, increasing economic growth, accessing the global markets of the future, and reducing its dependence on an overbearing Brussels.