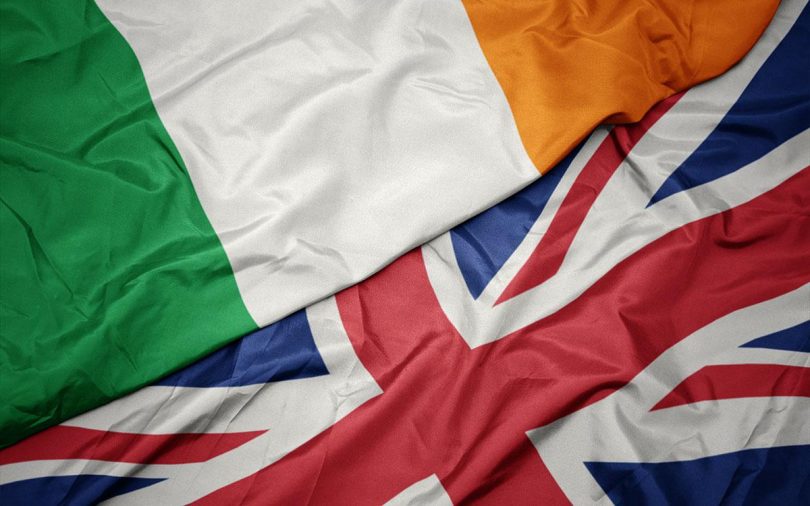 Negotiations on the province’s future showed shockingly little concern for Unionist sentiment, and that neglect is showing.

Northern Ireland has unhappily seen sustained social disorder this week.  The proximate cause of the recent disorder relates to the decision not to prosecute Sinn Fein leaders who attended an illegal mass funeral last summer, and the frustrating effects of lockdown may also have played their part.  But pre-eminent in the background is the implementation of the Northern Irish Protocol, which has left Unionists feeling betrayed and hostile.

Against this background, some commentary is breathtakingly obtuse.  The EU’s ambassador to the UK, for instance, has bizarrely suggested that the Protocol is the only solution – essentially telling Unionist leaders to shut up and accept the deal they’ve been given.  Indeed, it is doubtful if EU leaders more generally understand the basics of Northern Ireland’s fraught history, and even more uncertain if they care beyond its use as a tool to force the UK into SPS alignment.

A number of commentators have suggested that the problem is one of trust – that the EU needs evidence of the UK’s good faith before it can afford to relax its restrictions.  As we’ve argued, however, it is the EU’s bad faith insistence on full checks as a negotiating tactic which is stoking tensions.  (Incidentally, the claim that the EU was somehow instrumental in creating the Good Friday Agreement, or essential for its working, is simply inaccurate.)

Arguments that the Protocol is essential in its current form rely on the assumption that the EU’s single market must be protected over that of the UK’s – and, implicitly, privilege Nationalist over Unionist sentiment.  Though Ireland and the EU have succeeded remarkably well in establishing the normative character of these assumptions, they are fatal for the continued existence of peace in the province.  Equilibrium and peace between communities require the perception and fact of fair treatment.  If Unionists feel betrayed, then simply ordering them to accept the Protocol represents reckless ignorance.

Similarly, suggestions that NI has somehow benefited from being in the single market when the large part of its goods come from the UK are deeply flawed.  That retailers have been able to source goods from within the single market does not mean this process is as efficient, cheap or convenient as would be the case without the Protocol – indeed, listing increased all-Ireland trade as a benefit, at the expense of UK commerce, rather reveals one’s biases.

What, in sum, ought the UK and EU to do about the situation?  Full backstop-style alignment for the rest of the UK, which would avoid checks, was tried and failed by Theresa.  As we argue, most sensible would be for the EU to accept the fact that there is little risk to single market of goods entering Northern Ireland, and quietly drop its insistence on physical customs posts, threats of legal action, and high-handed uses of Article 16 at the first whiff of trouble.

If the UK is required to do this unilaterally, however, it should – Article 16 allows for the suspension of checks in the event of significant trade diversion or social disturbance.  For the fact is that if the problem is ignored, then tensions will continue to fester, and worse disorders will follow.  The government’s primary duty must be to avoid such an outcome.