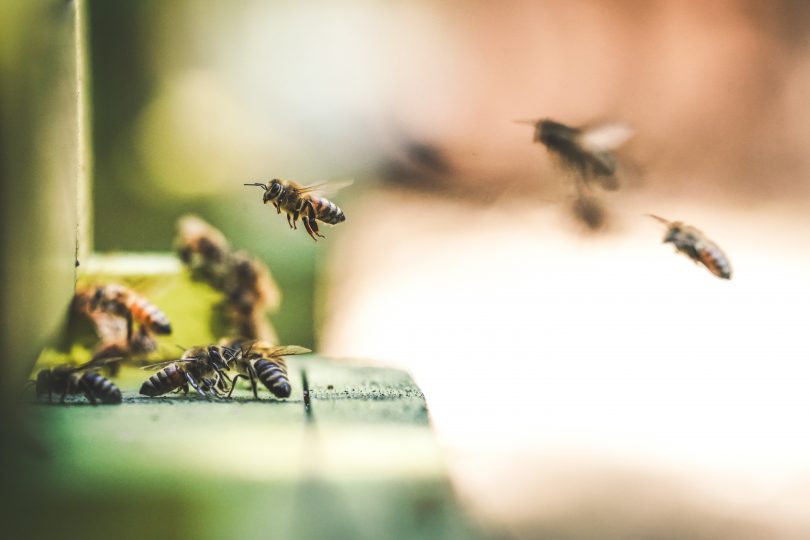 Some readers may have seen recent headlines about the government’s emergency authorisation of a neonicotinoid pesticide, which critics including Greta Thunberg have denounced as harming bees, and many have ascribed as a consequence of Britain’s repealing strict EU regulations.  Stirring the pot further, Michel Barnier mentioned the pesticides issue in a recent interview, in which he noted the potentially deleterious consequences of the UK exercising its newfound regulatory autonomy.

Yet Barnier mispresents the issue, while the British press is clearly uninformed.  As has been pointed out elsewhere, at least ten EU governments have also authorised the emergency use of the pesticide.  What is significant about this incident, however, is both the relative ignorance of Remain-leaning media outlets about how the EU actually works, and the awareness by Barnier and Brussels of the opportunities that British media offers them in propaganda terms.

The UK’s relationship with the EU, though substantially certain than it was even a year ago, is very much still fluid and up for negotiation – witness the ongoing drama over whether or not the European Commission will grant British financial services equivalent status.  Brexit-supporters should therefore be aware that Brussels will continue to brief cleverly to the British press to improve its hand in such negotiations, and exercise a familiar scepticism over such scare stories.