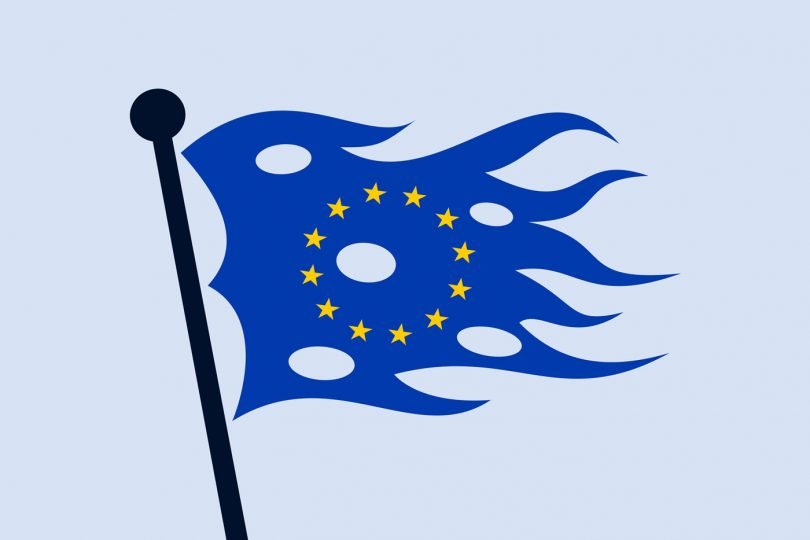 While it is entirely proper for opposition politicians, journalists and commentators to hold the government to account, there is something decidedly unseemly about exploiting a global health crisis to make personal attacks on the Prime Minister and argue for an indefinite pause – or even a reversal – of the Brexit transition process.

Aside from predictable comments in social media about Coronavirus culling older people who had the temerity to vote Brexit, it is clear that a general campaign is emerging that is focused not on constructive criticism at a time of national emergency, but on the settling of political scores and unpicking a policy mandated on multiple occasions by the UK electorate.

Elements of the mainstream media have aided and abetted this.  The platform given to Professor John Ashton in mid-March by the BBC, ITV and Channel 4 earlier this month is a case in point.  Introduced as a former regional director of Public Health England for the North West, Professor Ashton did his level best to use his expert public health background to mount highly personalised attacks against Boris Johnson.  To the obvious embarrassment of Channel 4 interviewer Matt Frei on 14 March, Ashton could not restrain himself from demanding that ‘Boris Johnson needs to consider his position…  He is not up to the job and I think he needs to go…  Rory Stewart needs to come in.’

At the loftier end of the Remainer spectrum, the FT weighed in on 23 March with an opinion piece by Robert Shrimsley ominously headlined ‘Boris Johnson’s agenda is over.’  While acknowledging that ‘a political need to protect sectors such as manufacturing, technology and pharmaceuticals that allow a nation to cope with such crises and a return to the notion of essential protected national champions’ is ‘not far from some of Mr Johnson’s agenda’, other aspects of ‘the Johnson revolution…  are vanishing before our eyes.’  He cites in particular ‘the assault on the civil service or the BBC, the drive for lower taxation and some of the regional policy’, before concluding that ‘Even Brexit must have a question mark over its completion, if not yet on whether it happens, most definitely on when.’ Nor can he resist adding that there is ‘obviously no certainty that Mr Johnson comes through this as prime minister at all.’

Coronavirus may be the biggest calamity to hit the UK since the Second World War, but it seems that the almost visceral sense of hatred and distrust towards Johnson felt by Remainers, or rather Re-joiners, yet again risks distorting our democratic process.  By all means criticise the government if there is something it can reasonably do to improve the policy response to the existential crisis we are facing.  But please, please do not seek to harness a human calamity to the anti-Brexit cause.

Nick Busvine OBE is formerly of the Foreign and Commonwealth Office, mayor of Sevenoaks, and a partner at Herminius, a Corporate Advisory firm.