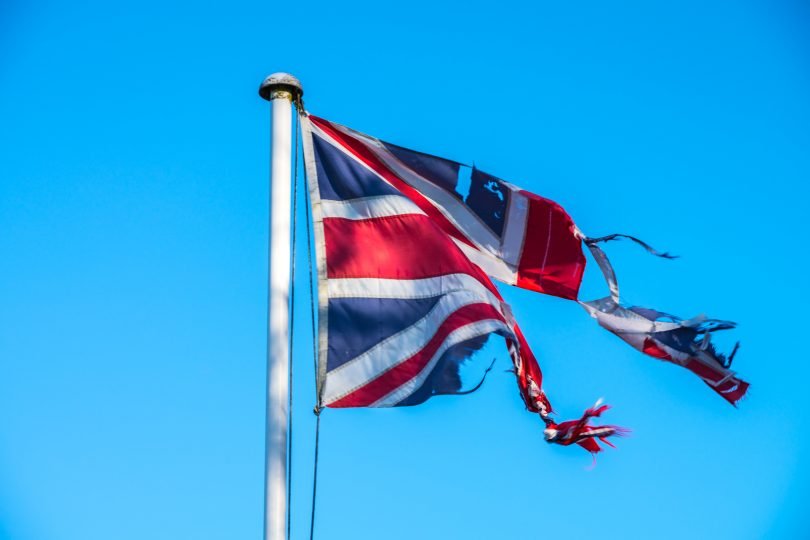 Far from supporting British democracy, Remainer MPs are attempting to concede to an outside agency the power to decide how we should govern ourselves, irrespective of the declared preference of the British people.

So, those who “know best” have again done their worst. While constantly claiming to be the guardians of democracy and the constitution – and respecters of the 2016 referendum result – diehard Remainers (who have never brought themselves to believe that their advice could have been rejected) have striven night and day to prevent Brexit – whether with a deal or not – from happening.

Not only have they used their votes in Parliament to frustrate the will of the people, they have now gone further and have removed from British negotiators with the EU the one bargaining chip available to them in their attempts to achieve a negotiated deal that would be acceptable. A no-deal Brexit has, as a consequence, become much more likely – even if later rather than sooner.

By removing through legislative means the possibility of a no-deal exit, they have ensured that the EU will maintain its refusal to negotiate further. They have not only, in other words, deliberately sabotaged the outcome mandated by the referendum result; they have gone further and ensured that, even as we attempt to leave, the power of decision over the whole matter of Brexit remains with those whose control over us as EU members has already been found by the British people to be intolerable.

Far from supporting British democracy, they have preferred to concede to an outside agency the power to decide how we should govern ourselves, irrespective of the declared preference of the British people. There can be no greater demonstration of their refusal to understand, let alone respect, the referendum result.

They can have no complaint if the response of voters is to see the issue as one of Parliament against the people – little wonder that they are not willing to have an election on the issue. There can be nothing that more thoroughly discredits the whole concept of a representative democracy than that the supposed “representatives” disclaim any responsibility to “represent” their constituents.

The damage done by the last few weeks to our parliamentary democracy is incalculable. The whole concept of an arrogant “ruling class”, cloaking its pretensions to infallibility in a democratic pretence, has been greatly reinforced. We should not need reminding of what usually happens when the people lose faith in the good faith and readiness of those who govern them to serve their interests. Our rulers will have no one to blame but themselves if their short-sightedness and arrogance produce their inevitable outcomes.

Bryan Gould has served as a diplomat, for twenty years as a prominent Labour MP and shadow minister, and as Vice-Chancellor of the University of Waikato in his native New Zealand.

Re-posted by kind permission of the author and of Brexit Central.