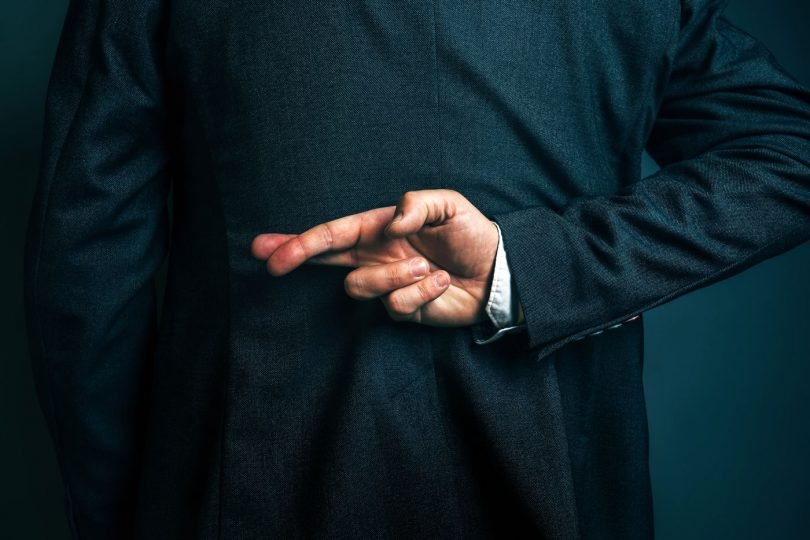 Should Humpty Dumpty from Alice in Wonderland take a look at today’s UK politics he might well conclude that the word democracy means just whatever Remain politicians choose it to mean. The most depressing thing about our Brexit turmoil is that so many politicians, commentators and Europhiles claim their proposals are democratic while misrepresenting – perhaps wilfully – what that means.

Where to start? Nicola Sturgeon claims a democratic mandate for a second Scottish independence referendum since a majority of Scots voted to Remain. But the Scots are part of the UK, a union of nations within which democracy rules. Scottish MPs vote as part of a UK parliament. Scots cannot both vote in a UK wide election, which has given them a powerful voice in the British legislature, and then claim a distinct democratic mandate as part of the UK. London could make the similar case.

It’s true that there is a Scotland-only democracy for devolved matters. But SNP MPs voted in the UK Parliamentary debates on Brexit. They voted on a UK constitutional issue (regardless how English voters voted) so they must accept that MPs from the rest of the UK can democratically play a part on potential changes to Scotland’s constitutional arrangements. The SNP cannot, as the notorious phrase goes, ‘have their cake and eat it’.

Scotland’s first minister also claims the EU referendum vote in Scotland gives her party a moral mandate. But a majority for remaining in the EU is not necessarily a majority vote for leaving the UK. There are Scots who think that independence should mean breaking away from both the UK and the EU. And there are Scots who voted Remain who, looking at their biggest trading partner, an open border and a common language, to mention just three of the many links between Scotland and England, may still prefer to remain in the UK after Brexit.

They might also worry that the chaos and uncertainty that the first minister sees in Brexit might be replicated in the case of a SCEXIT from the UK.

Nicola Sturgeon has, as politicians so often do, come to conclusions that suit her case with an interpretation of democracy that involves contradictions and unprovable assumptions.

Fast forward to the Liberal Democrats, and their promise to simply ignore the 17.4 million who voted Leave and revoke Article 50 if elected to government. Jo Swinson, the Liberal Democrat Leader, assumed that Remainers would flock to that banner even though the chances of her party winning power were remote.

Alas, she was skewered by a woman in the audience for the BBC’s Question Time, who said she wanted to vote for the Liberal Democrats since she was a Remainer but could not do so because their policy to revoke was undemocratic. Swinson could only reply that the Lib Dems’ policy on Brexit was ‘clear’ – hardly a great virtue when it was clearly undemocratic.

As I write, there’s growing evidence that Lib Dem clarity has not gone down well with voters.

Of course, under the fanciful scenario of the Liberal Democrats becoming the next government, they claim that this vote would give them a mandate to revoke. But this implies that the party does not think their other policies have any bearing on the votes they gather, which doesn’t say a lot for those policies. A Lib Dem spokeswoman admitted that a second referendum as a mandate was superior to a general election result, since a referendum was a ‘purer’ form of democracy.

But more depressing than the SNP or the Liberal Democrats, are the hundreds of thousands of people who marched in London demanding (their words) of our MPs that they should: ‘Put it to the people’.  ‘It’ presumably being whatever withdrawal agreement Parliament finally accepts.

But the conditions for a vote to be truly democratic are hardly subtle. First, we must be prepared to accept the result, however much we may dislike it. Tony Blair and Michael Heseltine seem to believe that their certainty that Brexit would inflict major damage on our economy should trump (if you’ll forgive the word) democracy. That forecast might be, like so many Brexit forecasts have been, wrong.

I think that the election of Jeremy Corbyn as our next prime minister would profoundly damage our economy. But I shall not be marching down Whitehall demanding a second general election, however much I feel my children’s futures are at risk, if the veteran Marxist limps into Number 10.

Another reason advanced for a second referendum, proclaimed on the Whitehall marchers’ placards, was that lies were told by the Brexiteers. The red bus, with its slogan of Brexit meaning £350 a week extra for the NHS, still haunts Remainer nightmares.

But it would be an odd election if no lies or, if we’re more charitable, misrepresentations and gross exaggerations, were not part of the political cut-and-thrust. In a truly democratic process the media and politicians can expose the mendacity of the parties and their opponents. I seem to remember that during the referendum campaign the red bus was the subject of critical reports in the media and was frequently attacked by politicians and commentators.

In the general election the Conservatives have announced 50,000 new nurses for the NHS, but it appears that this includes 19,000 who will be ‘retained’, a rather optimistic assumption. As for the Labour Party, even the BBC reported that claiming the secret papers (from Russia with love?) setting out Tory plans to put the NHS ‘up for sale’ in trade talks was a big step away from the reality. These preliminary talks by officials showed no more than that the US wanted NHS healthcare, including drug patents, on the table, with no evidence that the government had agreed to this.

You might expect me to say that Jeremy Corbyn was lying when he denies he’s antisemitic. Here I must digress and defend the Labour leader. Sort-of.

You could say that Mr Corbyn was born to campaign. For him, fighting racism is all about going on protest marches, taking part in demonstrations and speaking to audiences in draughty village halls. Things he’s been doing for most of his adult life.

With this record, he struggles to see the relevance of the company he keeps or the people he calls ‘friends’.

What’s more, he believes that racism is the product of a ruthless capitalist system which oppresses minorities and the poor. It’s virtually impossible for those of his persuasion to be racist since they favour an economic and political system which transcends borders, races and creeds.

Another condition of a vote to be truly democratic that so many Remainers have failed – or do not want – to grasp is that it needs to be fair. But as I pointed out in an earlier contribution to Briefings for Brexit, Labour’s surreal referendum policy, remaining is not the only path if a government deal is rejected. There are other paths to Brexit. We have already reached deal number 2.

At one time the so-called People’s Vote had come to be called a ‘Confirmatory Vote’. But a proper confirmatory vote would be simply to accept or reject the deal in question. Yes or no. I might well not wish to confirm my acceptance of the deal but also not wish to remain. Which may be why it once more became a People’s Vote.

And so, inevitably, we come to Jeremy Corbyn and the implications of his plans for a second referendum. We know what kind of deal Labour would strike with the EU. You won’t need the nose of a bloodhound to detect that it would smell very much like remaining in the EU but without any real say in its rules and regulations. The kind of deal that the EU would be happy to agree to.

For Brexiteers that would mean a choice between Remain and Almost Remain. Neither appealing or fair but one that would simply widen the divisions in our country.

The claims that a second referendum would be democratic are false, as no one has explained convincingly how it can be either justified or fair. The ‘vox pops’ that the news programmes conduct with people in left-behind places of the UK show that many ordinary voters have a better understanding of democracy than some of our gilded politicians. Often these people say they voted Remain, yet now feel that a democratic decision has been taken and we should get on with Brexit.

So now comes the big question. Why do so many ‘top people’ and EU supporters want to subvert the biggest vote in British history? Anger, arrogance and intellectual snobbery seem to be the most visible reasons.

Brexit wasn’t in the referendum script. David Cameron had a smug certainty that he could win his second referendum, after the Scottish one. Remainers believed common folk would listen to their betters, to the warnings of an economic apocalypse from the experts and take the rational and sensible decision. Arrogantly convinced of the soundness of their judgement that Brexit is an act of national self-harm, they’re very angry they were not listened to. How dare we.

For many Remainers, it seems that democracy is all very well but needs to be manipulated and guided bypeople who know best. People who tend to be, on the whole, better educated and more successful in their careers than a majority of those who voted Brexit.

Brexit has given a new shape to British snobbery.