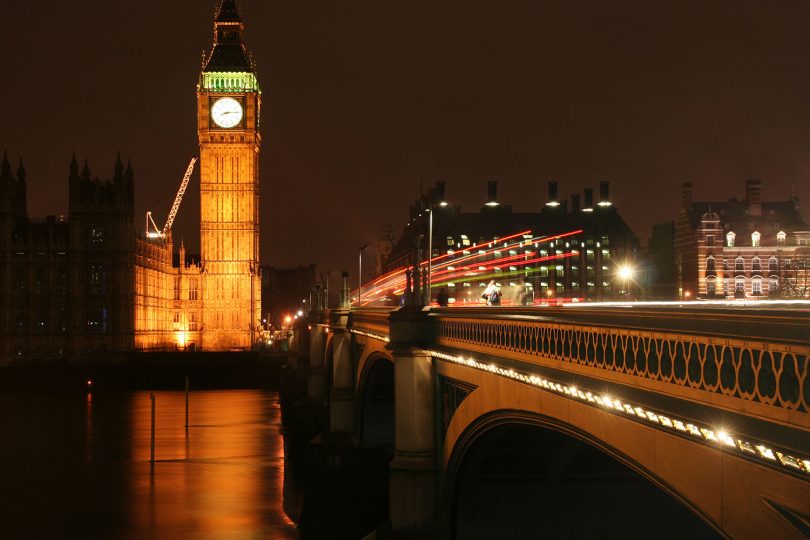 In this Article from the Cardozo Law Review Dr Richard Ekins considers the constitutional dimensions of the U.K.’s fraught membership of, and now departure from, the E.U., this blog includes the introductory and concluding sections. The full article can be read on the Reports page of this website.

Any good constitution is a framework for reasoned self- government, making it possible for citizens jointly to reason and act to secure their common good. The Westminster constitution makes provision for such reason and action by way of a scheme for representative, parliamentary democracy, the two pillars of which are the doctrine of parliamentary sovereignty and the principle of responsible government. The United Kingdom (U.K.) entered into and is now exiting from the European Union (E.U.) in accordance with this scheme. Membership of the E.U. could formally be squared with— accommodated by—the Westminster constitution but there was a fundamental discordance between the European project and parliamentary democracy. The discordance increased over time and the U.K.’s choice to withdraw from the E.U. is a rational decision to restore robust self-government. This Article considers the constitutional dimensions of the U.K.’s fraught membership of, and now departure from, the E.U., contending that the U.K. reached and is implementing that decision in a way that was and is faithful to its constitutional order. Withdrawal from the E.U. has involved neither substitution of popular sovereignty for parliamentary sovereignty nor surrender to executive tyranny—and it was not the ill-judged intervention by the courts that saved the country from such. On the contrary, the process by which the UK has come to withdraw from the E.U. confirms the underlying strength and continuing promise of the U.K.’s parliamentary democracy.

The constitutional lesson of the E.U. is that a constitution is only an effective frame for joint action if it is adopted by a people willing and able to act together, who share a common good—and know they do— and intend jointly to pursue it as one. The British have long had such a constitution and like other free peoples have exercised self-government by way of their representative institutions, which lead and respond to public deliberation with reasoned action. The U.K. joined the EEC in accordance with this constitutional order, but membership was always difficult to square with the principles of parliamentary democracy and the difficulty increased over time. The decision to leave the E.U. is a choice to disengage from the European legal order and thus to restore self-government. The rational appeal, and continuing capacity, of the U.K.’s scheme for parliamentary democracy is illustrated in how the U.K. decided to withdraw from the E.U. and is now implementing that decision.