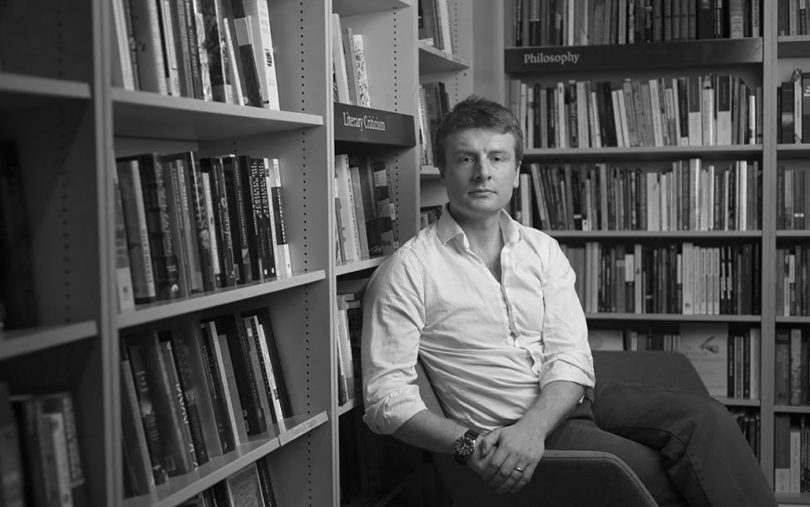 We reflect on what Theresa May’s responsibilities are to the 51.9 per cent of voters who opted to LEAVE the EU in that June 2016 Referendum.

As Theresa May sits down with her divided and conflicted Cabinet to pull together some kind of Brexit deal over the weekend and next week finally gets round to publishing the government’s long awaited White Paper on all, we reflect on what her responsibilities are to the 51.9 per cent of voters who opted to LEAVE the EU in that June 2016 Referendum. Two years later some are still calling for a Second Referendum, in what has been termed the Remainers revolt.

Tom Simpson, an Associate Professor of Philosophy and Public Policy at the Blavatnik School of Government, University of Oxford, and a Senior Research Fellow at Wadham College thinks the first referendum cannot be disrespected.

Here he tells B4B listeners why he thinks that a Second Referendum on our membership of the EU is not needed but that voters could be asked if they agreed or disagreed on the eventual Brexit deal that is struck by Theresa May and her government.

It is pretty transparent for anybody looking on that calls for a Second Referendum are in bad faith. They are an attempt to overturn the first referendum result with a rival source of legitimacy. I think this is a terribly bad idea and there are two reasons for that. The first is substantive, this is that referenda are alien devices to the British Constitution. We have had three referenda in our history and for all they were constitution making moments. PR was one, the original EU referendum in the 1970s was another, and this one. A second referendum on Brexit would turn on perception and how it would be conceived. It would be seen as an attempt by a small elite who run the country to overturn a democratic verdict and to pursue their own political preferences. The breach in trust that would result were this to take place would be catastrophic and have generational harming effects on British democracy.

I think our political class needs to reflect very, very, seriously indeed on what it would mean for them to fail to enact a verdict that was delivered at referenda. I want to reserve the exceptional nature of a referenda. We do need the chance to come together behind something as a Nation and another referendum would just deepen the divisions. It may turn out that there has to be sacrificial collection of leaders in Parliament who have to take the hit if things go badly. But we need as a country to move on.