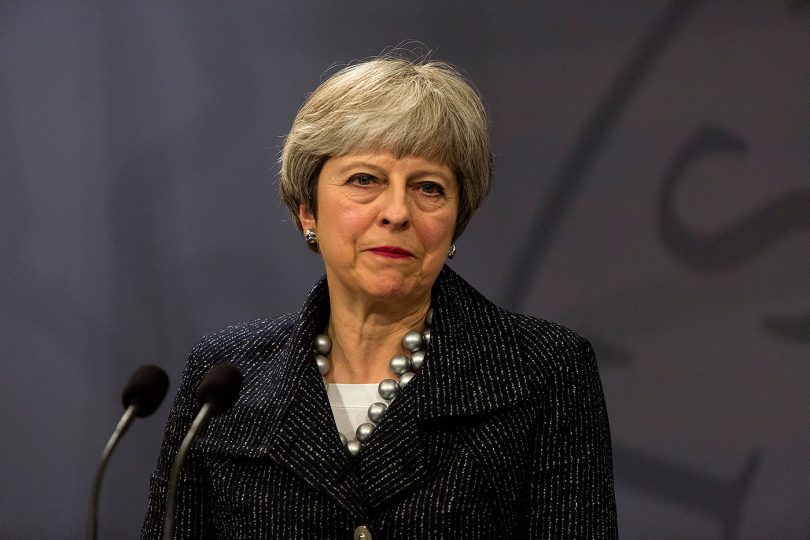 The Prime Minister is trying to “sell” her Withdrawal Agreement to the country. But she is making totally false claims about it.

The italicised text is taken from the government’s new propaganda website, ‘The Brexit Deal explained‘.

“On 29 March 2019 the United Kingdom will leave the European Union – fulfilling the democratic decision taken by the British public.

“We have achieved a deal with the EU that delivers on that decision, a deal the nation can unite behind and one that Parliament should back.”

“If we back this Brexit Deal, it means:

“However, if we reject this deal, we will go back to square one. This would mean:

“So this is the choice: Backing the deal in the national interest so we can build a brighter future – or going back to square one by rejecting it.”

“However you voted, now is the time to come together. It is time to get on with it.”