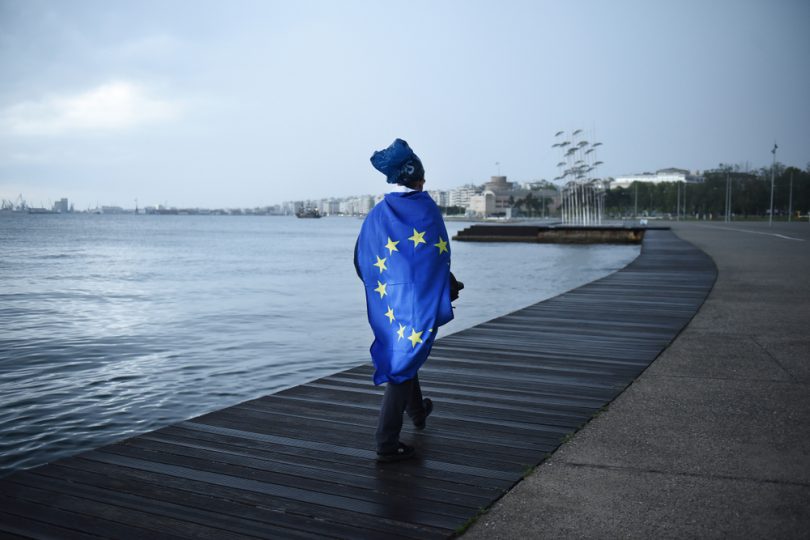 This report examines the issue of whether the UK should remain in Erasmus+, the EU’s youth exchange programme. The government’s current stated intention is to continue to participate, but with the caveat that it must be in the UK’s interests to do so. Yet the available evidence suggests that the European focus of the scheme means it is not meeting most UK students’ educational needs.

Back in January, the government chose to reject an amendment by Lib Dem MP Layla Moran to the Withdrawal Agreement Bill, which would have obliged the UK to remain in the EU’s €30bn education programme, Erasmus+. This caused a predictable flurry of Europhile outrage.

The government’s entirely reasonable position was that Erasmus+ is not a withdrawal issue but a future relationship one. Although its stated intention is to remain within Erasmus+, it does not wish to have its hands tied. Given that the UK will need to agree terms with the EU for UK organisations to continue to participate in Erasmus+, binding this decision in law would have been tantamount to writing the EU a blank cheque.

The decision to reject the Erasmus+ amendment was not only sensible, it was constitutionally proper. Europhile MPs are having to come to terms with the fact that, with a government majority and a new Speaker, the constitutional anomalies that marred the previous parliament are over. No longer can the Commons usurp the role of the government and govern through legislation.

The Department for Education stated its position as follows:

“The government is committed to continuing the academic relationship between the UK and the EU, including through the next Erasmus… programme if it is in our interests to do so.”

Note the ‘if’ clause at the end of that sentence. Now we have started the process of becoming a sovereign nation again, we must start weighing up the costs and benefits of programmes like this, rather than participating for sentimental reasons of ‘European solidarity’ or ‘because we always have’.

What is the EU’s Erasmus+ programme?

The Erasmus Programme dates from 1987. In the early 1980s a growing concern emerged among European elites that a shared ‘European identity’ was not going to emerge organically; it would have to be proactively created by the EU itself. As a 1984 report by the European Commission put it:

“European unification will only be achieved if Europeans want it. Europeans will only want it if there is such a thing as a European identity.”

This concern was behind a new focus on cultural initiatives that emerged in the late 80s and 90s, and continues in Erasmus+ to this day. As Madeline Grant points out, “A recent EU Commission audit does not mention educational value at all, concentrating on participants’ feelings towards the EU.”

A new, expanded version of Erasmus started in 2014 (hence the ‘+’), with a 40% increase in funding and a significant increase in its scope. It is now set to double on top of that, to €30 billion.

Many people assume that Erasmus+ is all about giving our students a chance to study for all or part of their degrees abroad. However, this is just a minority part of the whole programme. Erasmus+ is no longer all about education in the sense that most people understand the word, and the majority of it has nothing to do with degree courses. It now covers activities which have little to do with higher education, such as ‘youth exchanges’ and ‘volunteering’. It even includes programmes to ‘develop new teaching practices or curricula’.

Is participation in Erasmus+ in our young people’s interests?

The House of Lords’ European Union Committee produced a report in February 2019 which recommended continued UK participation in Erasmus+. Unfortunately, the report was predictably biased. For example, it stated that, “the UK receives substantial amounts of funding from EU programmes”. Yet this is simply our own money coming back to us. As with the EU budget as a whole, the UK subsidises the EU27 countries in Erasmus+.

In 2017 (the latest year for which figures are available), the UK received just €62 million for higher education grants under Erasmus+ – a miniscule sum. Only 9,615 UK students used Erasmus+ to study abroad in 2017. That’s just 0.51% of UK students. Yet 18,702 non-UK students used Erasmus+ to study in the UK, i.e. nearly twice as many. Pro-rata by population, the UK should be 11% of the total Erasmus+ student numbers. In fact, the figure for the UK is only 4.3%.

Perhaps unsurprisingly, the evidence suggests that language proficiency is the reason for this disparity. English is the world’s international language, and thus by far the most popular choice for a second language for non-native speakers. It is hardly surprising that EU27 Erasmus+ students flock to the UK.

By contrast, UK students tend not to prioritise learning a second language. Thus, four of the top five countries for UK students studying abroad are English-speaking nations. Indeed, according to UN figures, more UK students go to the US and Australia than the rest of the EU combined.

As shown by the graph above, three of the top five destinations for UK students studying abroad are in neither the EU nor Erasmus+. Which certainly give the lie to the idea promoted by Europhiles that Erasmus+ is either necessary for, or a major factor determining, study abroad.

None of this is to say, of course, that participation in Erasmus+ is not worthwhile. Cultural exchange is always valuable in its own right, and international students undoubtedly make a positive contribution to the UK in many different respects, not all of which can be quantified.

Nevertheless, every financial commitment has opportunity cost. Erasmus+ participation needs to be looked at objectively; its advocates must provide a robust, evidence-based case for continued participation against other possible uses of the funds. The figures cited above suggest that establishing a similar scheme among Anglosphere countries may be of much greater benefit to UK students, especially those from disadvantaged backgrounds who are less likely to possess the requisite foreign language skills. This would of course be more costly in the short-term, but likely to open up more opportunities for a wider range of young people once established.