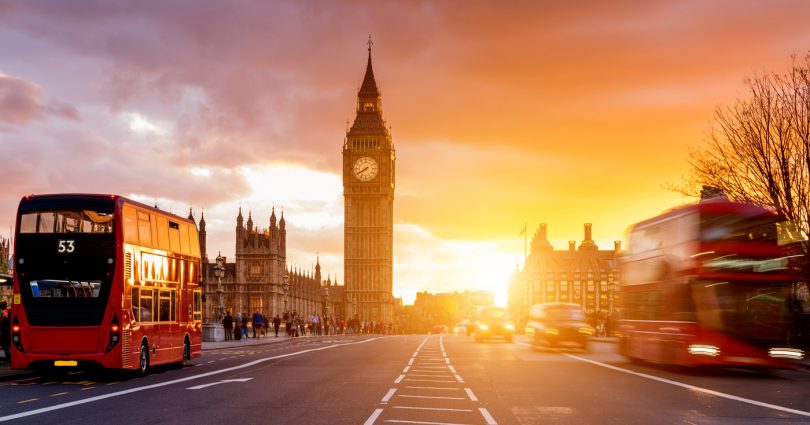 Yet another wave of middle-class hysteria swept Britain towards the end of last week, as protests took place throughout the country in opposition to Prime Minister Boris Johnson’s decision to prorogue parliament, leaving the Commons empty for four days longer than is customary at this time of year.

There is little doubt that, whatever the constitutional niceties, the prime minister’s move is highly cynical and was justified disingenuously, presented as if it was mundane and unexceptional. The suspension crimps the time available for parliamentary discussion in a time of acute national importance as Britain seeks to extricate itself from the European Union. Yet, at the same time, the four extra days were unlikely to have made much impact, given that parliamentarians have had over three years in which to air their misgivings over Brexit and come up with alternatives to government policy. More likely is that the prorogation is intended to bait opposition parties and anti-Brexit campaign groups into “forcing” the government into an early election, allowing Johnson to cast this as a plebiscite on parliament, with himself in the role of the people’s tribune.

The prorogation not only restricts the amount of time available to halt a no-deal Brexit, but also to debate a Brexit deal. Prime Minister Johnson voted for his predecessor Theresa May’s Withdrawal Agreement, and he has consistently argued that he wants to squeeze a deal out of the European Union. Proroguing parliament needs to be seen not only in terms of British constitutional precedent and custom, but also as a signal to Brussels. It underscores his willingness to batter parliamentarians into submission, thereby encouraging Brussels to make concessions that would enable a diluted version of May’s dubious Withdrawal Agreement to pass the House of Commons before the Brexit date of 31 October 2019.

In short, there is much to be suspicious of in Boris Johnson’s constitutional skulduggery. Yet for vast swathes of the media and the middle classes – some of whom took to the streets at the end of last week – it is not sufficient that Johnson’s prorogation is undemocratic. No, it is, as the social media slogan put it, nothing less than a “coup”, or even creeping fascism. One eminent historian even claimed it was Britain’s “Reichstag Fire” moment, referring to the arson attack that gutted the German parliament in 1933, and which the Nazi government used as a pretext to pass emergency legislation that established their dictatorship. This legislation – passed in accordance with the written German constitution of the time – allowed the Nazis to strip away civil liberties such as the right to free assembly, habeas corpus, and freedom of communication, as well as banning publications critical of the government and arresting thousands of Communist Party members, thereby suppressing the Communist vote in advance of elections that year.

But one does not need be familiar with the history of Weimar Germany to know that there is no resemblance between the British government’s cynical ploys today and a coup d’etat, fascist thuggery or dictatorship. Compare the carnivalesque scenes of protest in London, which passed off peacefully and with few arrests, with the brutality of riot police in Hong Kong, whose storming of a subway train and brutal beating of passengers without provocation was widely shared on social media at the same time as protestors in London were having picnics and sing-alongs and playing music. The contrast with Hong Kong shines a harsh light on the histrionic self-absorption of anti-Brexit campaigners.

We do not even need to look as far afield as China, or even at dictatorial governments in general, to see just how delusional the #StoptheCoup protests are. Consider the routine and mundane brutality meted out by the riot police against the gilets jaunes protestors in France every week for the last ten months – all this taking place in a liberal democracy and within the European Union to boot. But, then again, the gilets jaunes are working-class, while the anti-Brexit protests are very clearly middle-class, which doubtless plays into the comparative restraint of the British police.

Opposition party leaders are fully aware that the prorogation is not a coup, yet are willing opportunistically to debase public debate, stoke extreme sentiments and sow panic in order to rally their base. After having demanded a general election for months under Theresa May’s premiership, Keir Starmer, the Labour Party’s shadow secretary of state for Brexit, recoiled from that prospect in an interview with Andrew Marr on 1 September, as the polls have turned against the Labour Party. Delaying a general election does not seem to be a wise tactic if he truly did believe we were in the midst of a coup or creeping fascism. Watching the middle classes hysterically inflate every political manoeuvre by the government as evidence of creeping fascism, it is difficult to avoid the impression that anti-Brexit protestors perversely long for fascism much more than any Leave voter. It is they, not Leavers, who are stuck in the past, mired in nostalgia for the struggles of the twentieth century, their faces firmly turned away from the challenges of the present.

Philip Cunliffe is an academic and one of the co-founders of the Full Brexit, where this article first appeared.