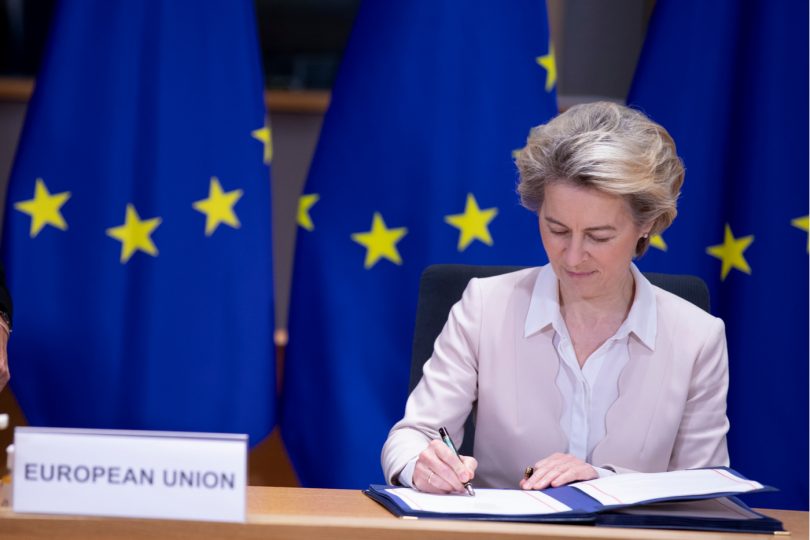 Recent reports suggest that the EU is preparing a “package”of retaliatory measures under the Trade and Cooperation Agreement (TCA) if the UK triggers Article 16 of the Northern Ireland Protocol, and is even considering withdrawing from the TCA entirely. In our view, the kind of retaliatory measures mentioned would be a massive own goal for the EU, especially on fishing. They would also make the TCA much less attractive for the UK. More generally, the UK should not be too worried about the TCA coming to an end.

The Briefings for Britain team set out some points below to consider if Article 16 is triggered and the EU then goes down the route of retaliation by suspension of the Trade and Cooperation Agreement (the TCA):