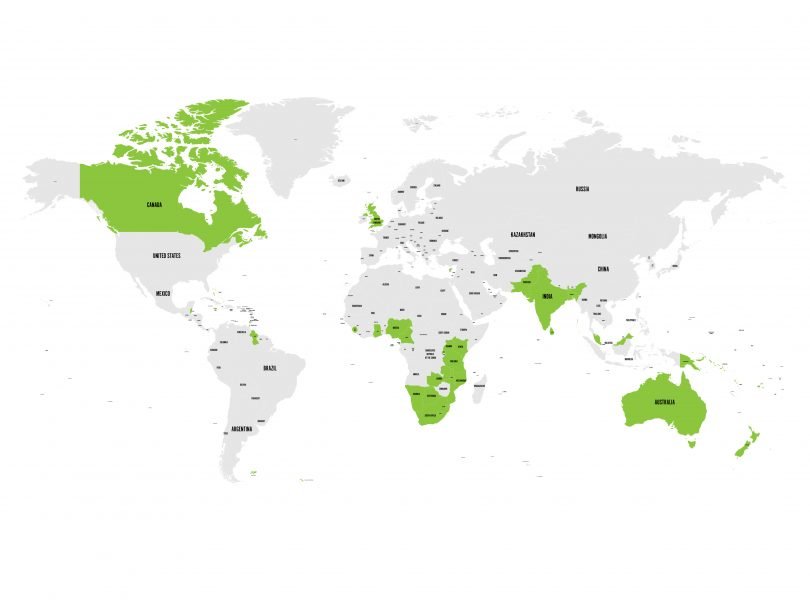 Brexit is often dismissed by critics as an exercise in post-imperial nostalgia. Richard Tuck has disposed of this idea on our site. But do hard-headed experts think that renewing our relations with our English-speaking allies is a pipe-dream? As Donald Trump visits our shores, let us benefit from expert opinions.

At the end of April, a high-powered international conference took place at Ditchley, one of the most distinguished of foreign policy think tanks, to discuss ‘The transatlantic community and global finance’.  It was chaired by Lord Hill of Oareford, former European Commissioner for Financial Stability, Financial Services and Capital Markets, and Dr Lawrence H. Summers, former US Secretary of the Treasury.  Taking part were experts from both sides of the Atlantic.

Some of their conclusions are highly relevant to our present national debate.

They fully recognized the huge importance of London as a financial centre, which the EU could not do without.  London was ‘magically placed geographically’ to benefit from a global economy that was still growing. Europe, they believed, was going to struggle to develop its own capital markets and so would still need London. The UK should ‘double down’ on London as a global financial capital.  But fears were expressed that ‘for as long as [the UK] remained in limbo between full membership of the EU and the exit’ there was a risk that for political reasons ‘frustrated continental regulators could impose death on the City by a thousand cuts, with precise knowledge of what small changes would hurt most.’

However, they considered that it was the EU’s prospects that  were worse post-Brexit, with a financial crisis more likely in the EU than in the UK.  They foresaw a difficult future ahead for Germany, including concerns about its automobile industry, and recognized the possibility that Italy’s ‘long run of defying predictions of disaster’ would finally come to an end: this would have potentially dire consequences for the Euro.

The conference was conscious of ‘renewed energy and interest’ around the Anglosphere: the US, the UK, Canada, Australasia, India and the rest of the Commonwealth. Having a shared language and democratic institutions based on similar traditions and legal systems would be a huge advantage in the modern economy in which finance, technology and communications were merging.

Without ‘forgetting or alienating’ the EU, the UK should therefore seek to work with the US to lead development of the Anglosphere as a counterweight to the economic and political rise of China.

On the US and the UK relationship, it was proposed that the UK did not need to seek a full free trade agreement. Instead it could get a significant part of the benefits and avoid the pitfalls by working piecemeal, focusing on the harmonisation of industries where this would be relatively straightforward. Candidate areas were energy, fintech, wealth management, and research and development.

The UK was urged to remember its strengths: leaders in finance; the second country in NATO; the second country in leading the West; and trusted more than any others by Washington. It was added that the US and the UK still held the prize of being the countries most hated by autocrats. It was much more difficult for authoritarian regimes to lobby, bribe and influence in the US and the UK than in many other western countries.

We are grateful to the Ditchley Foundation for their kind permission to publish extracts from the director’s report of the conference.  The full report can be found at https://www.ditchley.com/events/past-events/2010-2019/2019/transatlantic-community-and-global-finance.