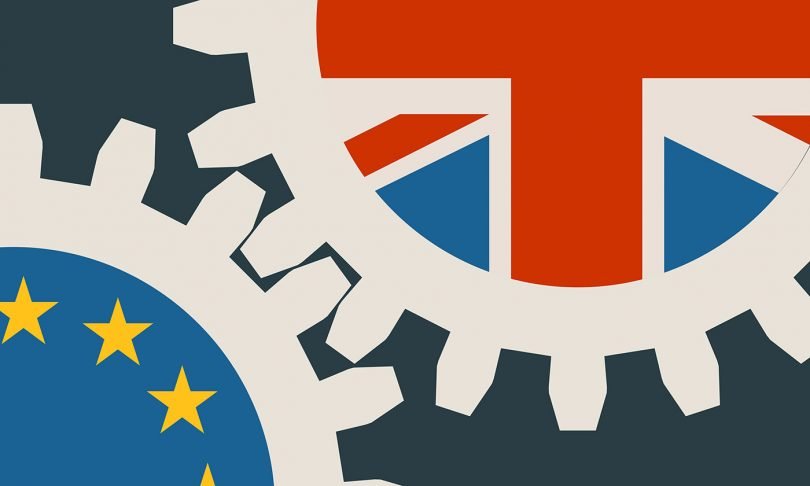 The following letter appeared in the Daily Telegraph on Saturday January 12th 2019 signed by Lords Trimble and Glasman, Ray Basset and Shanker Singham as well as Graham Gudgin and Robert Tombs. It argues that the backstop arrangements included in the Withdrawal Agreement to follow the transition period will not be temporary as the PM claims since whatever replaces it can only be the same or worse from a UK point of view.

Much of the focus on the Withdrawal Agreement has been on the difficulty of the UK unilaterally withdrawing from the backstop. The Irish Protocol in the Withdrawal Agreement stipulates that the backstop will take force from the end of the transition period (i.e. from January 2021 or up to two years later). It will remain in force until superseded by a subsequent permanent agreement which must be compatible with the UK guarantee of ‘no hard border including no physical infrastructure or related checks and controls’. Alternatively, a review procedure may release the UK from the backstop but only if matters have changed in ways which render the backstop no longer necessary to achieve the Protocol’s objectives.

The review procedure lists four Protocol objectives which must be met, only one of which is ‘the avoidance of a hard border’. The others are much wider and in the case of ‘addressing the unique circumstances on the island of Ireland’ and ‘protecting the Good Friday Agreement in all its aspects’ are impossibly vague. How such wording was accepted by UK negotiators will be a matter for historians.

The fourth condition, only slightly less all-encompassing, is to ‘maintain the conditions for north-south co-operation’. In the December 2017 Joint Progress Report the UK conceded that such maintenance ‘relies to a significant extent on the EU common legal and policy framework’. The National Audit Office has subsequently contradicted this for health co-operation, but the damage was already done. Again, it is hard to credit that such drafting was accepted.

An obvious consequence of all of this is that the EU’s common legal and policy framework must be followed permanently in NI if the conditions for continued north-south co-operation as defined in the WA, are to be maintained. This means Northern Ireland remaining permanently within the EU customs union and the single market as described in the backstop and in a way that undermines the Good Friday Agreement itself. More-over if the UK Government is to keep its promises of no impediments to trade between NI and GB the same conditions will need to apply throughout the UK.

It is important for those planning to support the Withdrawal Agreement to realise that like diamonds the backstop is forever.