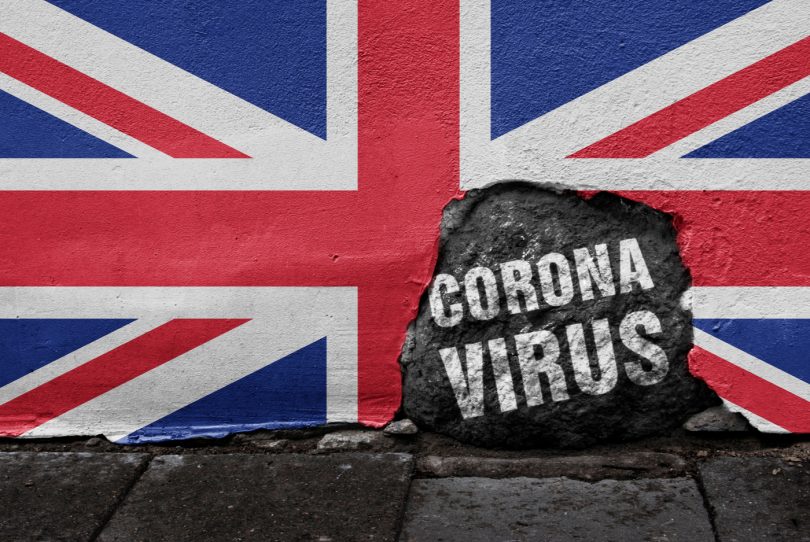 Two of BfB’s regular contributors, the distinguished economists Professor Ashoka Mody and Dr Paul Sheard, have written important commentaries on the grave financial implications of the Coronavirus, especially effecting the Eurozone, and by extension the rest of us. Below are summaries of their analyses.

Italy will need a precautionary bailout, a financial firewall, as coronavirus pushes it to the brink

Italy has long been the eurozone’s fault line. Today, virtually every international and domestic economic force is arrayed against Italian fragilities. And, as physicist Per Bak wrote, when one fault line breaks, other cracks weaken, causing a cascade of earthquakes. Put simply, Italy is large enough that its crisis could trigger a global financial crisis.

Stock markets have been signalling an acute Italian problem for the past few weeks. Bond markets have now sent a threatening signal that Italy could fall into a vicious negative feedback loop.

Italy’s needs a precautionary financial bailout package of €500 to €700 billion, which would provide funds to inject capital into banks, if needed, and ensure continued financing of the government if markets choose to stop rolling over the debt. This situation can’t just be left to the Eurozone nations, who are themselves in a much weaker condition today than they were in 2009 to 2012 years. Hence, not only the International Monetary Fund but even the US will need to be involved, perhaps, with a line of credit in case the rescue requirements
escalate.

Ashoka Mody is the Charles and Marie Robertson Visiting Professor in International Economic Policy at Princeton University and previously was a deputy director of the International Monetary Fund’s European Department. He is the author of “EuroTragedy: A Drama in Nine Acts,” recently updated with a new afterforward.

The full article, published by MarketWatch, can be found here.

The ECB has a wide mandate – and should use it

The European Central Bank’s legal mandate gives it a much broader set of objectives than commonly believed. President Christine Lagarde should use the recently launched review of monetary policy strategy to change the way the ECB interprets, communicates and implements its mandate.

“Now is an opportune time for the ECB to take a broader view of its mandate. There is a growing consensus among economists and policy-makers that fiscal levers should be used much more in future downturns. Monetary and fiscal policy need to be better coordinated. And, with workers being replaced by machines and AI, high inflation should be less of a threat in the future.

This confronts the ECB with serious challenges.The euro area is not a fiscal union. Its rules impose serious constraints on the use of expansionary fiscal policy. To compensate, the ECB may have to start behaving more like a quasi-fiscal authority.”

The full article, published in OMFIF, is available here.