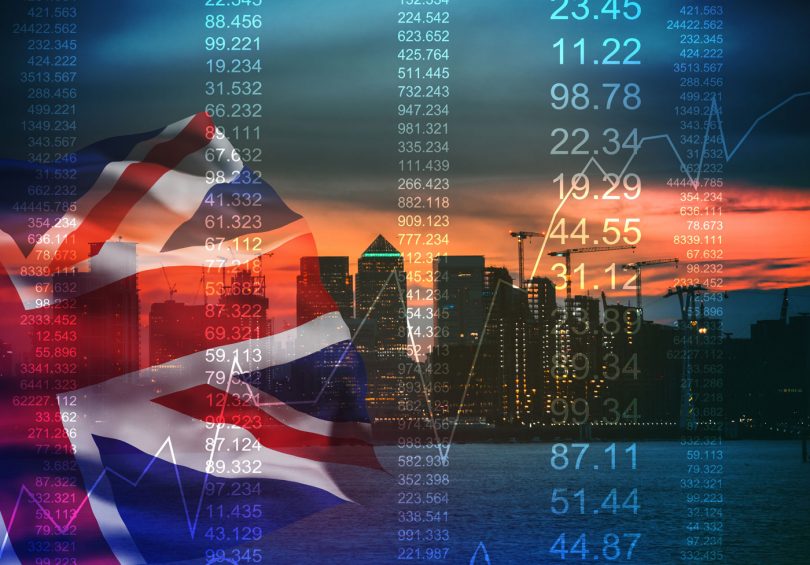 The current deadlock over Brexit negotiations centres around the Backstop, supposedly included in Mrs May’s Withdrawal Agreement to ensure a frictionless border in Ireland in the event of any delay in trade negotiations during the transition period.

However, the EU is merely using the Irish border issue as a distraction to draw attention away from their prime reason for introducing the Backstop, namely to retain control of UK trade post Brexit.

EU leaders must have been shocked when they heard the outcome of the EU Referendum.  Their two immediate concerns would be the loss of future UK revenue and the fear that this might lead to other member states doing the same thing, leading to a likely collapse of the EU.  It is obvious that these concerns have defined their two key objectives in the subsequent Brexit negotiations, namely:

Objective No. 2 is well under way.  Mrs May’s Withdrawal Agreement commits the UK to paying around £39 billion as a divorce fee together with ongoing payments for any negotiation extensions, financial penalties for failing to comply with any points in the agreement, and further payments for the privilege of participating in current and future EU projects.

EU leaders are well aware that if the UK is in a position to negotiate free trade deals with non-EU countries and to use tax incentives or other means of attracting foreign investment, stimulating the UK economy or supporting UK businesses, then it is inevitable that the UK will prosper outside of the EU as a result.  The EU is determined to stop that from happening.  To do so, the EU must retain control of UK trade post Brexit. Keeping the UK in the Customs Union would be their ideal outcome.  However, since the UK is set to leave the Single Market and the Customs Union, the EU has had to come up with an alternative strategy to achieve the same result, namely the Backstop.  In this they have cleverly used the Irish border issue (Mrs May’s Achilles heel) as the reason for its inclusion, deflecting attention away from the more serious trade implications for the UK.

Once the Backstop is activated, the UK will not be able to levy tariffs on imported goods from countries outside the EU at a level less than those being charged by the EU.  This will effectively stop the UK from negotiating free trade deals around the world.  Also, the UK will not be allowed to introduce any tax benefits or business laws which might be seen as giving UK companies an ‘unfair’ advantage over their EU competitors.  Since there is no time limit on the backstop and since it requires the EU’s permission to leave the backstop, the EU could effectively control the UK’s future trade, and therefore future economy, indefinitely.

Mrs May has tried to convince MPs in Parliament that the Backstop will likely never be used as both the UK and the EU are fully committed to finalising a mutually-beneficial trade deal within the transition period.  However, the only way that this will happen is if the UK agrees to remain in the Customs Union.  With the Backstop as their fall-back position, the EU has no need to make any concessions in trade talks with the UK.  They will know that their Backstop trap has been set.  They just need to delay and disrupt the negotiations, as they have been doing for the last 2 years, and the Backstop will eventually activate, sealing the UK’s fate. Their stubborn refusal to modify or remove the Backstop from the Withdrawal Agreement is surely ample proof of the EU’s plan to use it to their advantage at some point in the future.  Activating the Backstop would effectively remove the UK’s current option of freely leaving the EU on WTO terms with no financial obligations.  From then on there is no way back for the UK.  This would hand the EU a priceless negotiating tool in future trade talks in order to force the UK to remain in the Customs Union, and of course a wonderful opportunity for extracting vast additional sums of money from the UK in the process.

Mrs May seems obsessed with the Irish border issue and totally oblivious to the fact that the soft/hard border question has already been settled.  The EU have promised the Irish Government that there will never be a hard border in Ireland and the Irish Government will undoubtedly hold them to this promise, since a hard border would be disastrous for the Irish economy.  It could well lead to another Greek type bail-out for the Republic of Ireland.   As such, the EU will likely do everything in their power to prevent this from happening.

Mrs May’s role in all of this is surely questionable.  However, one thing is certain.  The EU would never have been able to include the Backstop in her Withdrawal Agreement without her co-operation and approval.   Whether she is just totally naïve and extremely stubborn, or is a willing participant in this EU deception remains to be seen.

The only way to stop this serious EU threat dead in its tracks is for the UK to leave on WTO terms.  Once liberated from the shackles of EU membership, the UK will be able to negotiate with the EU from a position of strength, instead of going to them cap-in-hand as an EU member state.  The free trade deal will quickly follow as the EU will stand to benefit even more from this than the UK.  At that point the UK will be free to trade with the EU and the rest of the world with no EU restraints, ensuing our country’s prosperity post Brexit.