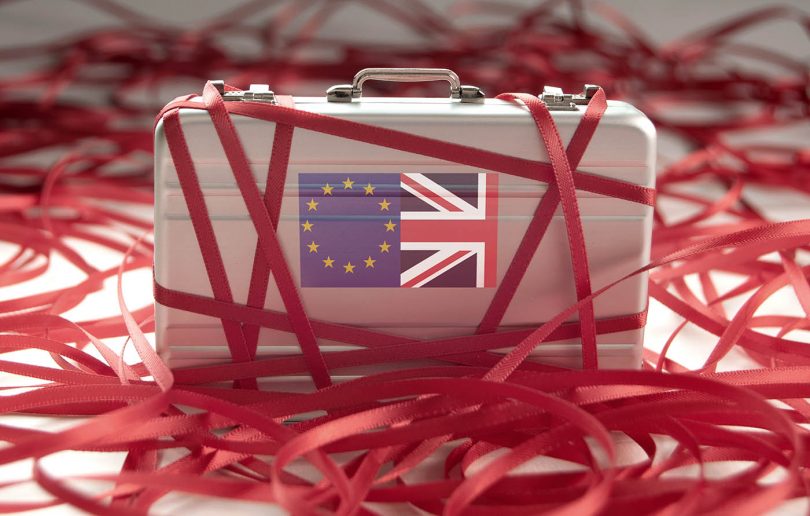 The government has agreed to extend “exit day” to 12 April or, if the Withdrawal Agreement is passed, to 22 May 2019. In trying to force Parliament to agree to this unilateral act, taken without prior parliamentary approval, it may be that the government has acted illegally.

What is the legal status of the UK government’s apparent agreement with the EU to postpone “Brexit date” until 12 April or 22 May 2019 under Article 50(3) of the TEU?  Its acceptance of postponements of the Brexit date places it in a highly unsatisfactory legal position.  The reasons are as follows:

Rt Hon Sir Richard Aikens, is a former member of the Court of Appeal, and former Vice-President of the Consultative Council of European Judges.